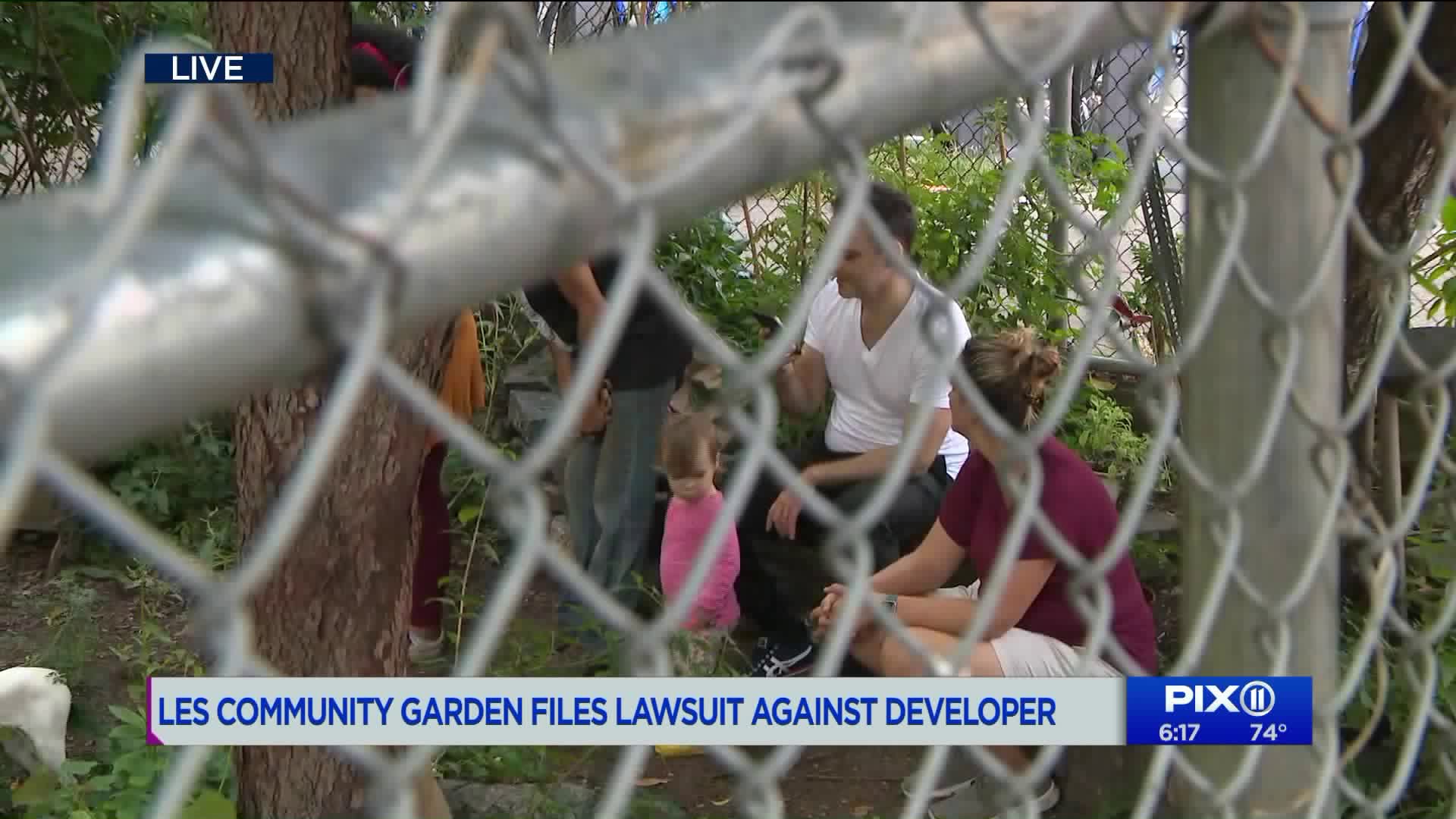 A lawsuit is trying to protect a quiet oasis for kids and families on the Lower East Side.

The Children’s Magical Garden in the Lower East Side has been in a long battle with developer David Marom over a plot of land that both claim ownership of.

After a win in court for the community garden, they claim Marom started dumping trash in their space ruining the garden so they filed a lawsuit against him for $6 million.

They are also waiting for the courts to decide who owns really owns this section of the garden that’s now fenced off. Marom told PIX11 on Tuesday that he is the rightful owner. These families will not give up easily