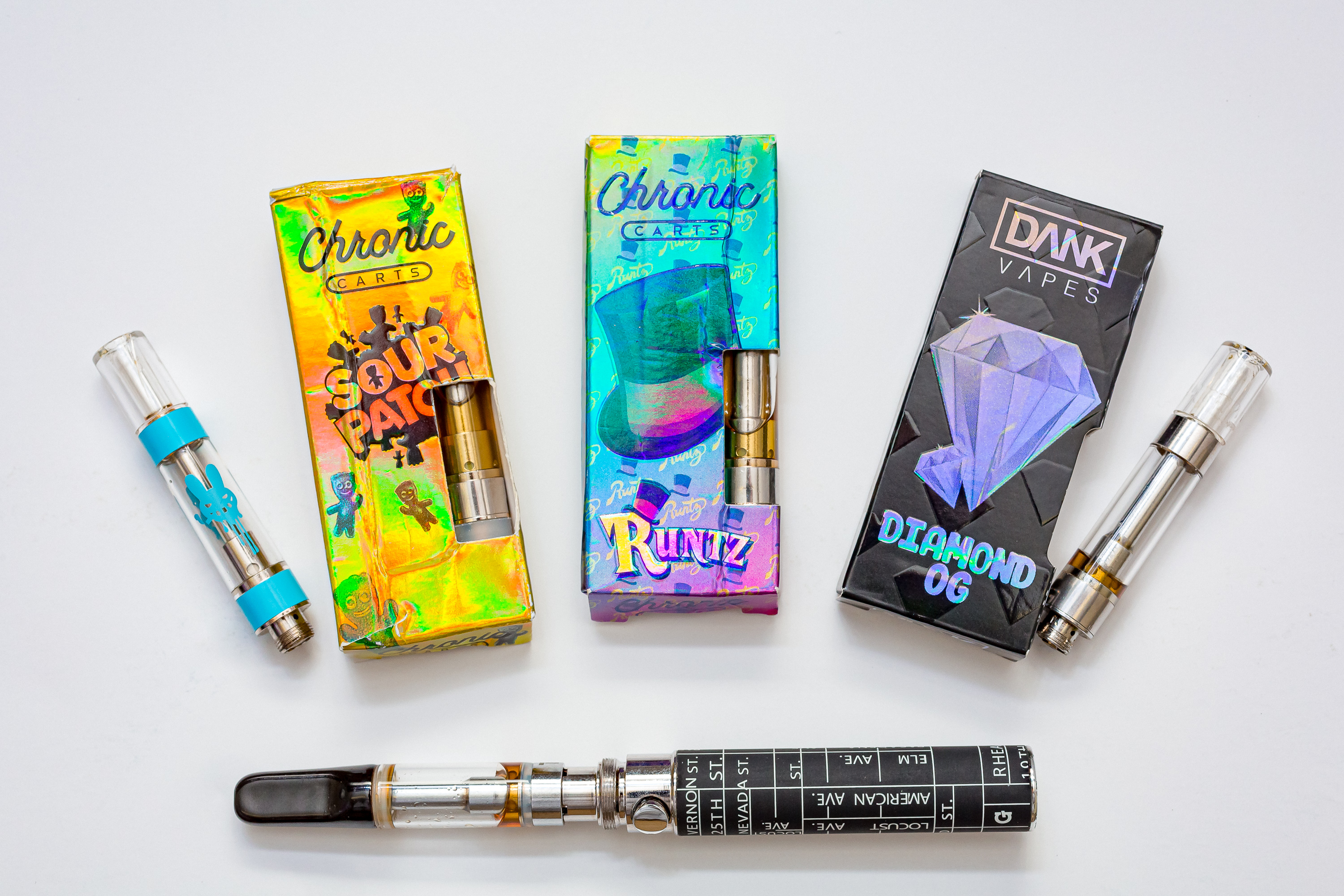 The New York State Department of Health has received 34 reports of severe pulmonary illnesses potentially related to vaping. The agency is now investigating if "high levels of Vitamin E acetate" found in some products used by patients may be responsible.

NEW YORK — U.S. health officials are again urging people to stop vaping until they figure out why some are coming down with serious breathing illnesses.

Officials have identified about 450 possible cases, including as many as five deaths, in 33 states. The count includes newly reported deaths in California, Indiana and Minnesota.

Health officials say no single vaping device, liquid or ingredient has been tied to all the illnesses. Many of the sickened — but not all — were people who had been vaping THC, the chemical that gives marijuana its high.

The illnesses have all surfaced this year, and the number has been growing quickly in the last month as more states have begun investigations. A week ago, U.S. officials pegged the number at 215 possible cases in 25 states. Most are teens.