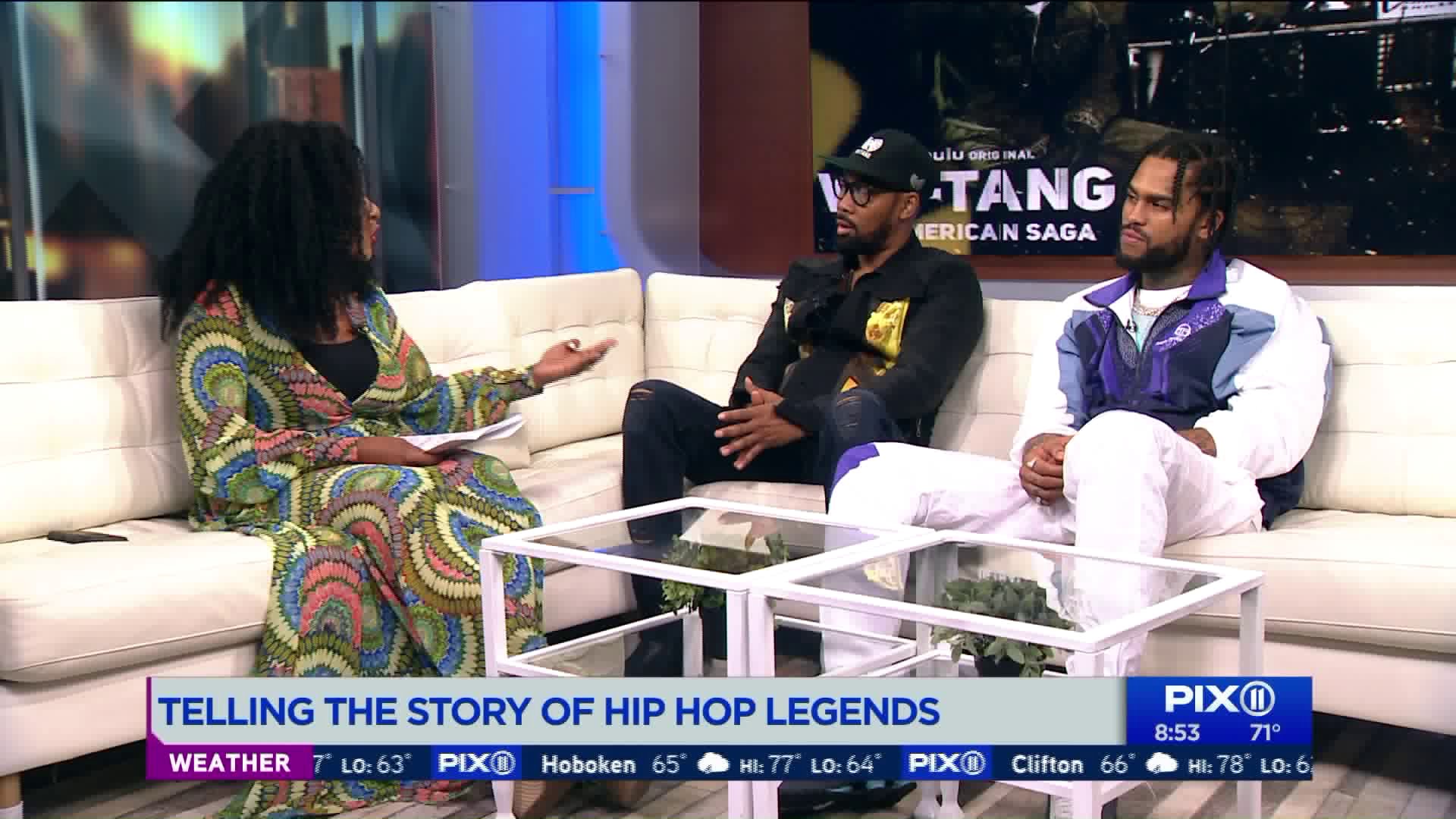 PIX11's entertainment anchor Ojinika Obiekwe can't get enough of Wu-Tang--and she's not the only one.  Showtime's documentary "Wu-Tang: Of Mics and Men" was the talk at Sundance and well received by audiences.  Now the legendary hip hop group's story is being told as a scripted series for Hulu.  Entitled "Wu-Tang: An American Saga," its a dramatization of Wu-Tang Clan's rise from young men in tough neighborhoods of New York City to becoming bonifide music stars.

The 10 episodes are currently streaming on Hulu.