Nassau Police and PBA face off over rifles 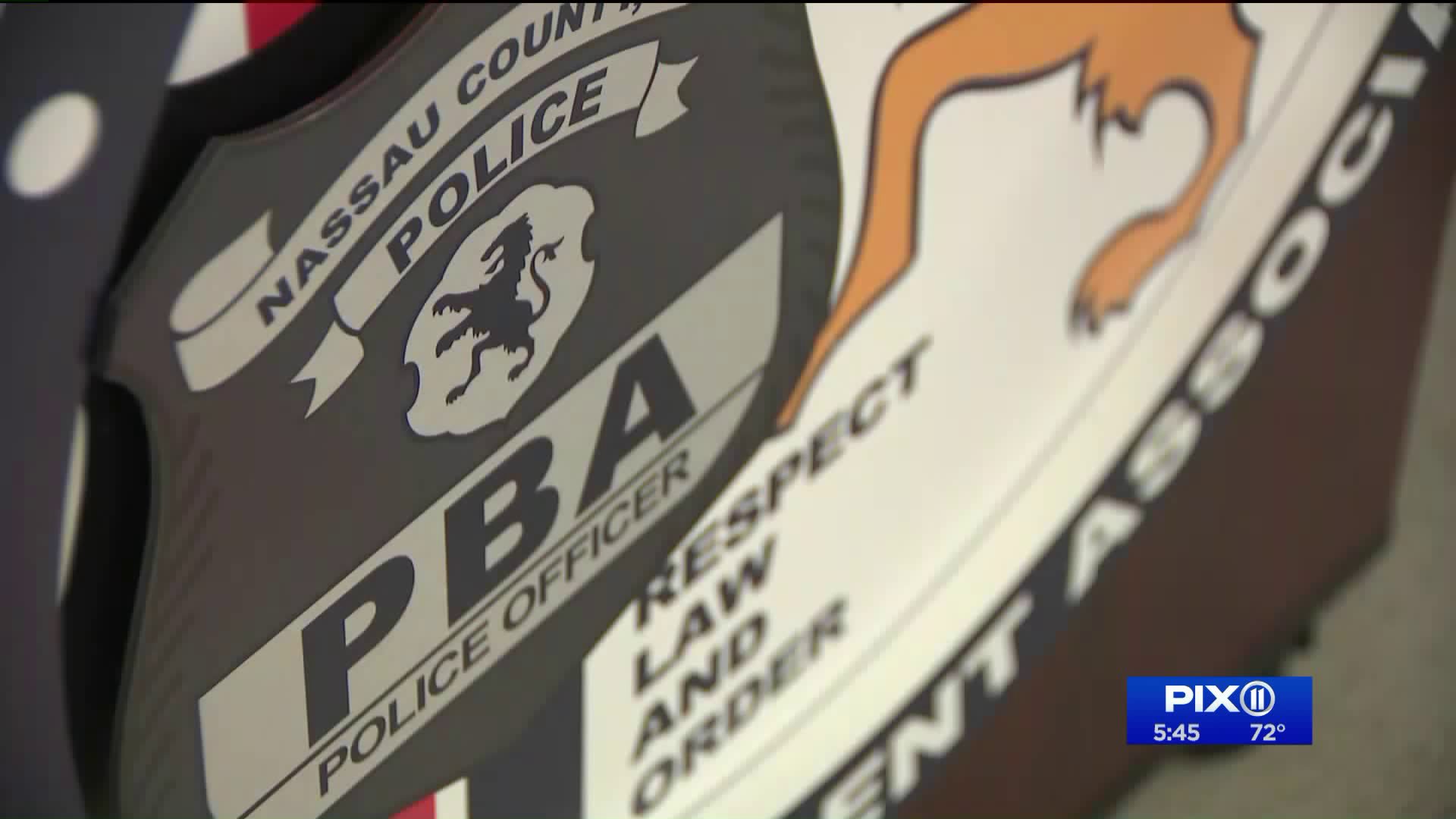 Nassau County Police and the PBA are at odds over a number of rifles that have been stored away for years and are only made available to specialized police units.

MINEOLA, L.I. — Nassau County Police and the PBA are at odds over a number of rifles that have been stored away for years and are only made available to specialized police units.

The police department has dozens of them in storage and haven’t distributed them to patrol officers.

“It’s a situation where we have something we could use and give to our officers to protect themselves and the residents of this county,” said Dean Losquadro, Second Vice President of the Nassau County Police Benevolent Association. “It’s unconscionable that it’s not being done.”

The PBA says these weapons are crucial to stopping mass shooters and should be in the hands of every patrol officer.

“The patrol officers are the first ones to get to the scene and in a scene like that. Everyone knows every second counts. So you want the closest officer to have what he needs to protect the lives of the children and residents of this county,” said Losquadro.

“if I have to train every officer that’s 1,700 officers that I have to bring back every quarter for training it just doesn’t work out,” said Commissioner Ryder. “Impossible to fit it all in.”

The rifles should be reserved only for specialized units and problem-oriented police officers, Ryder said.

“When you roll something of this power out,” he said. “You gotta train and make sure it’s right and make the right decisions.”

“Those are all great tools but you’re forgetting the most important tool and that’s the long gun,” said Losquadro.

“Not everybody can be the quarterback," Ryder argues. "Everybody’s gotta play a position here”

“When he’s referring to we can’t all be quarterbacks. This isn’t a game. This is life or death situation. Him saying one officer is superior to another is insulting to all police officers,” said Losquadro.