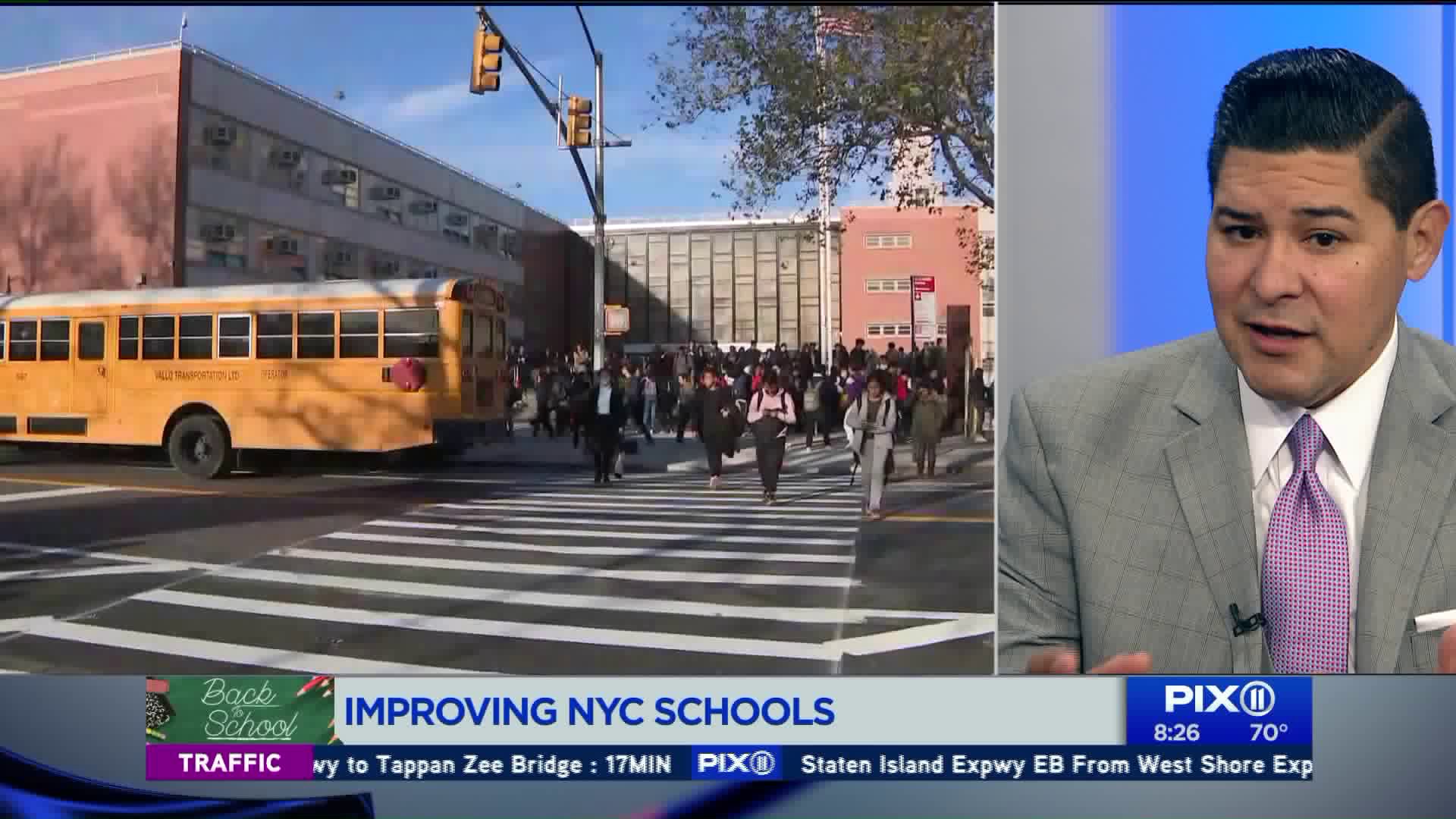 New York City`s gifted and talented program has been part of an ongoing conversation. Should it stay or should it go? Richard Carranza discusses its measures and whether or not testing into the program would be eliminated. 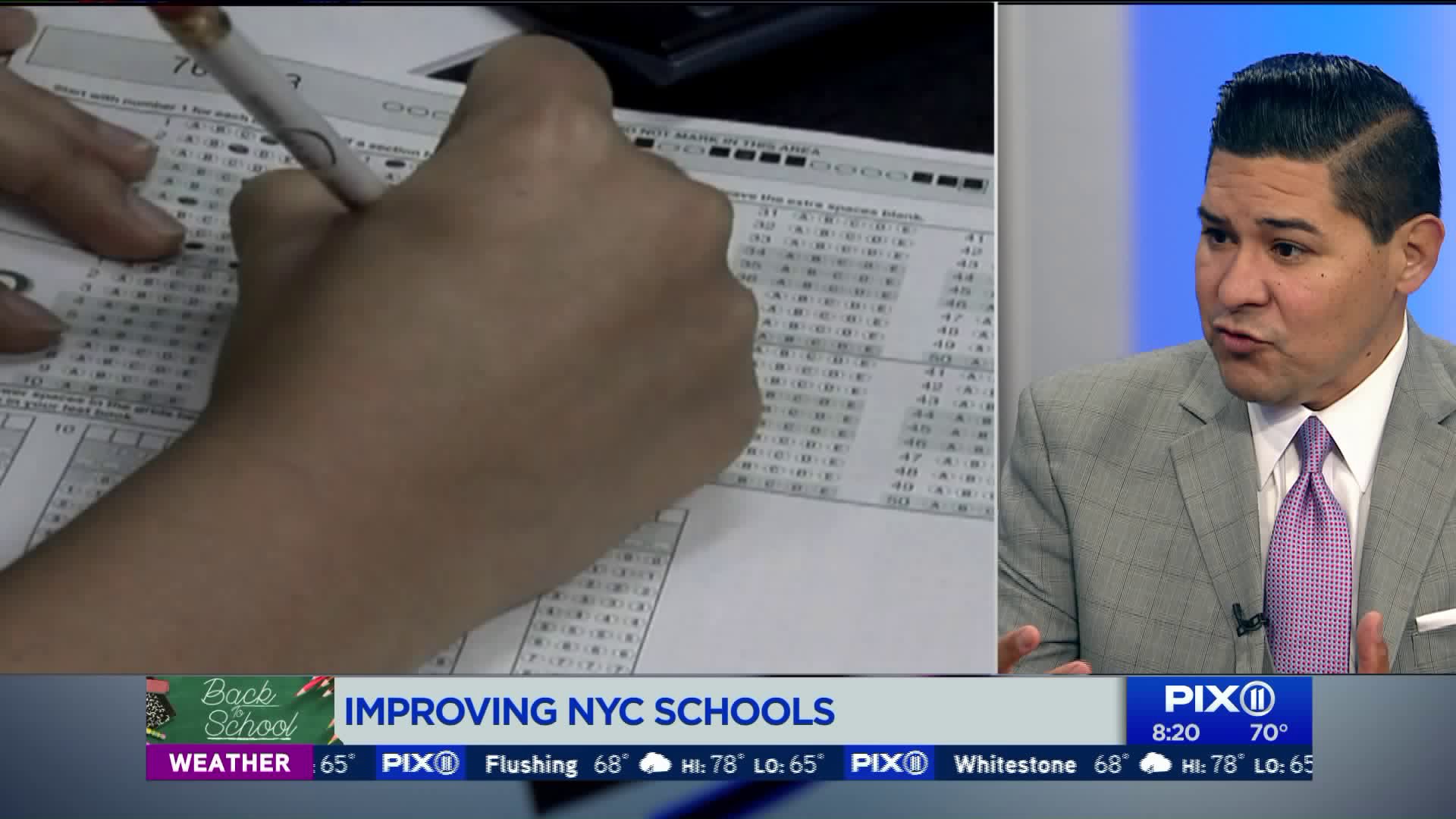 NEW YORK — As more than one million students report to New York City schools Thursday, the argument that not all schools are equal continues, with specialized high schools and the gifted and talented programs at the spotlight.

NYC Schools Chancellor Richard Carranza, who has been on the job since 2018, discussed his continued efforts to improve the city's school system and make schools more diverse.

"This is never going to be something that happens overnight," he said.

In 2018, Mayor Bill de Blasio’s administration initiated a plan to eliminate the city’s specialized high school exam. Carranza, an advocate for the plan, said he continues to tackle the admission policy, arguing that there are better ways to identify students.

A plan put forward includes the idea that middle school students in the top 7% of their class get the opportunity to go to top schools if they want.

As for the gifted and talented programs, Carranza says restructuring the program remains an "ongoing conversation." Clarifying previous arguments, Carranza said he does not plan to eliminate the program, but instead, take a deeper look and "make it better."

"The issue is we currently test four-year olds for admission to gifted and talented programs," he said. "The lunacy of testing a 4-year-old is just not supported by education practice."