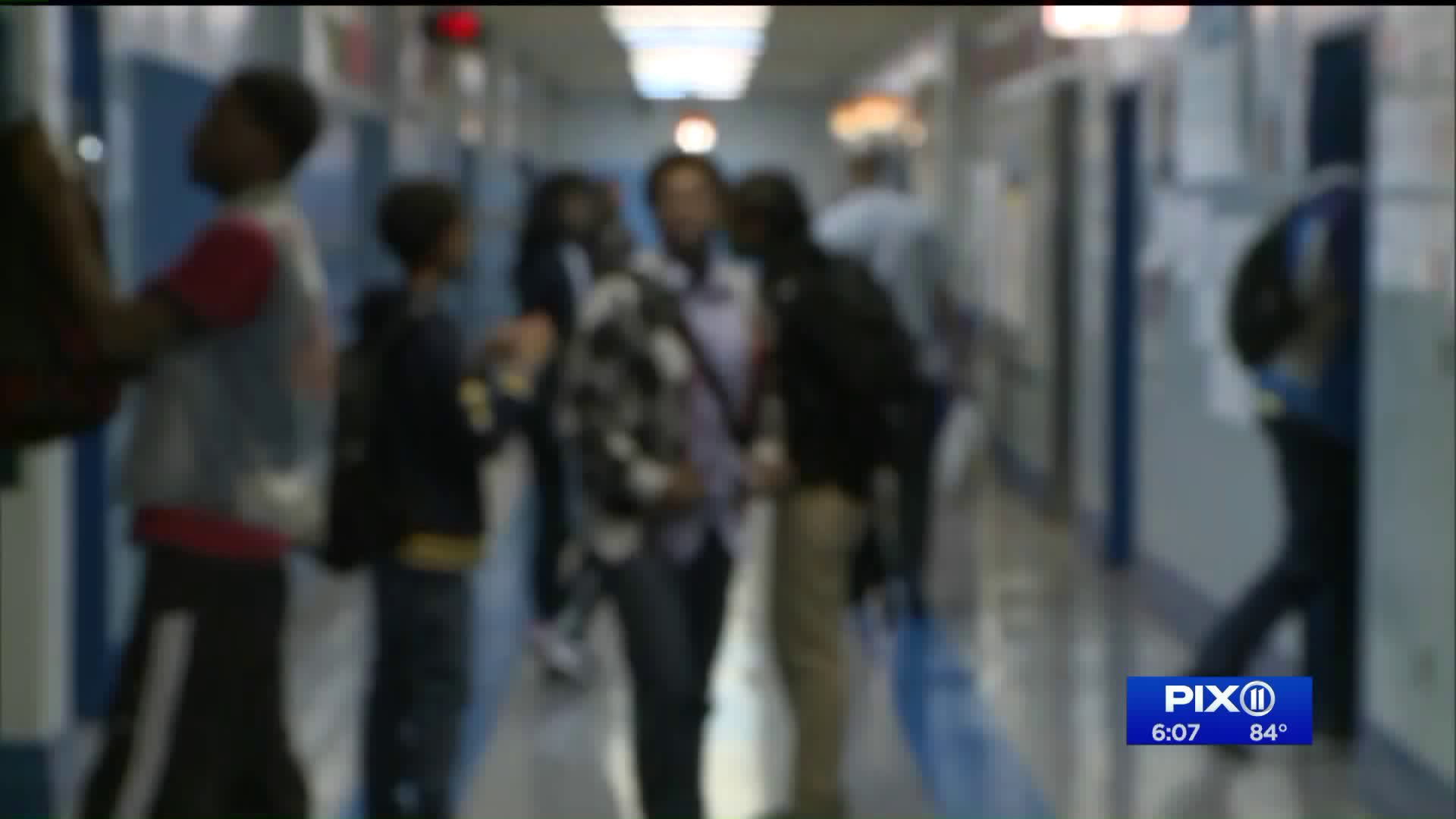 Backlash against a proposed plan to get rid of city schools gifted and talented programs in continued Wednesday even as the chancellor of schools is downplaying that possibility.

CITY HALL — Backlash against a proposed plan to get rid of city schools gifted and talented programs in continued Wednesday— even as the chancellor of schools is downplaying that possibility.

In two separate rallies, both Democratic and Republican lawmakers blasted an education panel appointed by the mayor.

They feel the panel is suggesting the best way to better racially integrate schools would be to do any with the popular high-achieving classes known as “gifted and talented” programs.

At issue is the fact that New York City public schools are predominately black and Latino. However, the overwhelming majority of students who test into gifted and talented programs a white and Asian.

Wednesday morning on the PIX 11 News Schools Chancellor Richard Carranza said this whole conversation is being blown out of proportion.

“What the school advisory committee said was take a good look at how you’re admitting students to gifted and talented, make it better, not eliminate,” he said. “We are going to solve this so it works for all students.”

Councilman Robert E Cornegy Jr., who organized one of the rallies, was not eased by those words.

Elected leaders at the rallies suggested the quickest way to desegregate the gifted and talented programs would be to put programs in every corner in the city. They said one of the biggest problems is many students test as eligible, but there are not enough spots nearby or they would have to travel too far to go to school.

The mayor said Wednesday at an unrelated press event that his panel’s recommendations were just the beginning of a long conversation to be had during the next year.