Men sought in citywide robbery of over $50K in Jewelry and $2K in cash: police 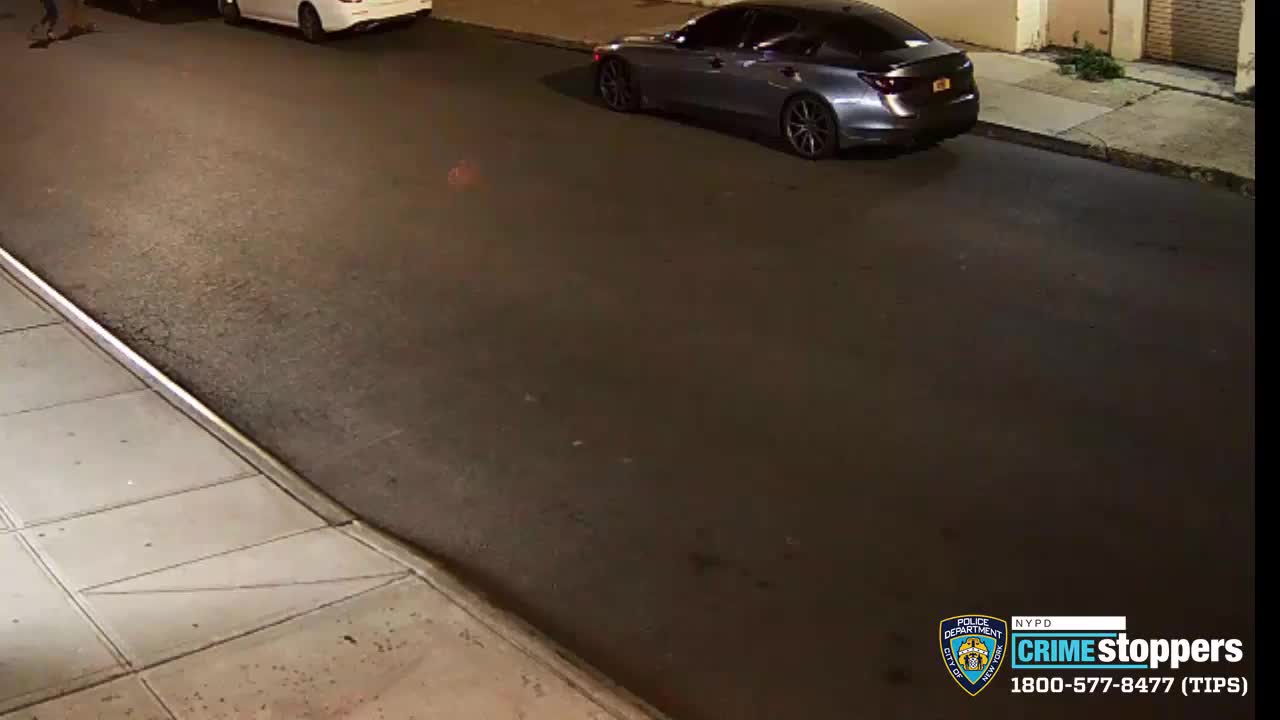 THE BRONX — Police are looking for help in identifying men for questioning in connection to a pattern of robberies in the city over the past week.

The first incident occurred on Monday, August 26 at around 4 a.m in the vicinity of Broadways and Verveelen Place. A 30-year-old man and a 29-year-old woman were entering their car when two unidentified men exited a separate vehicle displaying firearms and demanding property. The victims gave up $200 and some jewelry before the men fled southbound on Broadway in a burgundy Kia.

The second incident happened the next day at around 4:55 a.m. on the corner of 9th Avenue and 207th Street. The men approached a 27-year-old man as he was getting food. They displayed their firearms and took over $2,000 and $25,000 worth of jewelry before fleeing eastbound on 207th Street.

The most recent incident occurred Monday, September 2 at around 4 a.m, when a 33-year-old man was entering his residence near Montgomery Avenue and West 175th Street. The two men approached him, displaying a firearm. The victim removed his necklaces and bracelet and the males fled the location in a BMW with approximately $29,000 in jewelry.

No injuries have been reported from any of these incidents.

Anyone with information in regard to the identity of the males is asked to call the NYPD's Crime Stoppers Hotline at 1-800-577-TIPS (8477) or for Spanish, 1-888-57-PISTA (74782). The public can also submit their tips by logging onto the CrimeStoppers website at WWW.NYPDCRIMESTOPPERS.COM or on Twitter @NYPDTips.