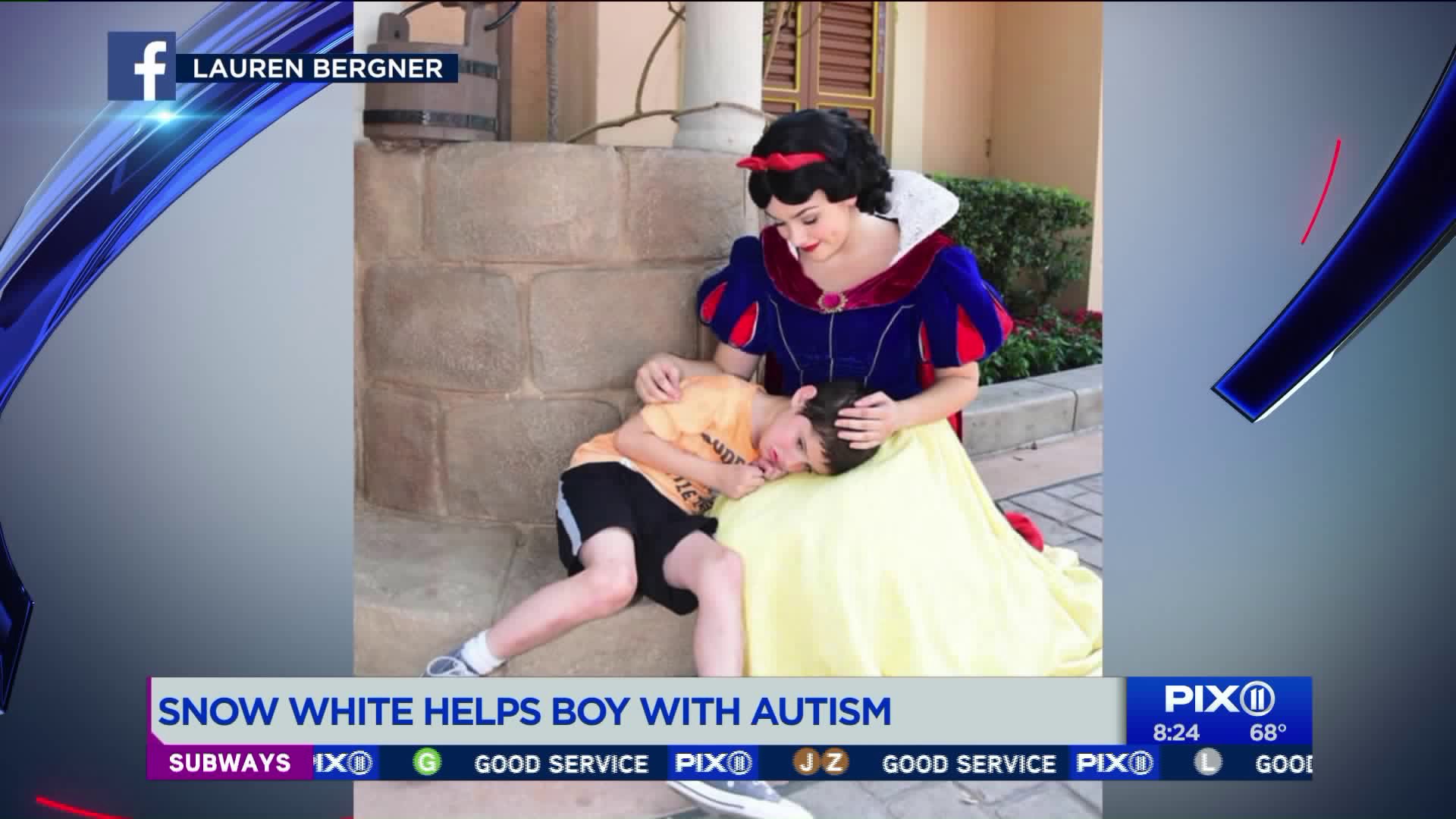 A New Jersey mother shared her family's "magical" moment at Walt Disney World last weekend when her 6-year-old son Brody, who has autism, was having a "meltdown" at the theme park. While in line to meet Snow White at the Epcot park, the boy began crying and having a hard time, the mom said. Snow White saw and made a point to come comfort and soothe the boy, even taking him away from the crowd to sit with him as well as dance and walk around, the mother wrote in a Facebook post. 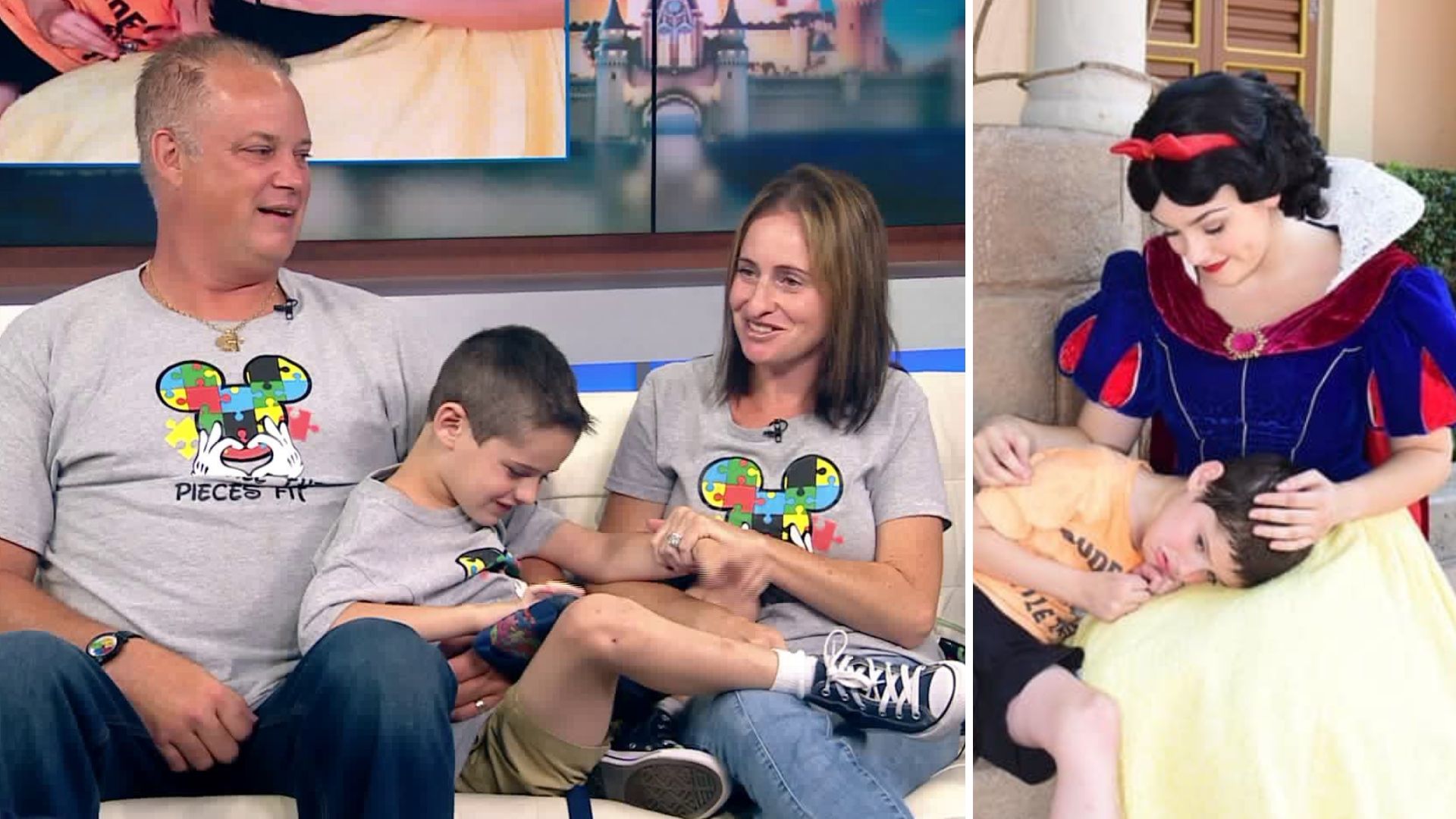 After photos of their son's magical moment with Snow White at Disney World went viral, a New Jersey family told PIX11's Dan Mannarino how it all happened and why it means so much to them.

The Bergner family was on vacation at Disney's Epcot theme park when their 6-year-old son Brody, who has autism and is non-verbal, became overwhelmed while waiting to meet the Disney princess.

Snow White recognized what might be happening and made a point to comfort Brody and even take him away from the crowd, dancing and walking around the area with the boy.

"We both had tears coming down our eyes," mom Lauren Bergner told PIX11 Tuesday morning.

"There's a whole line of people, and they're applauding," Bergner recounted. "You would think that they would get aggravated, but they didn't."

"I think what's more important though, is...autism is well known, but I still feel that it's somewhat ignored," he said. "This actually connected us with people all over the world...reaching out with other stories, but it's also building a network on how we can all help each other."