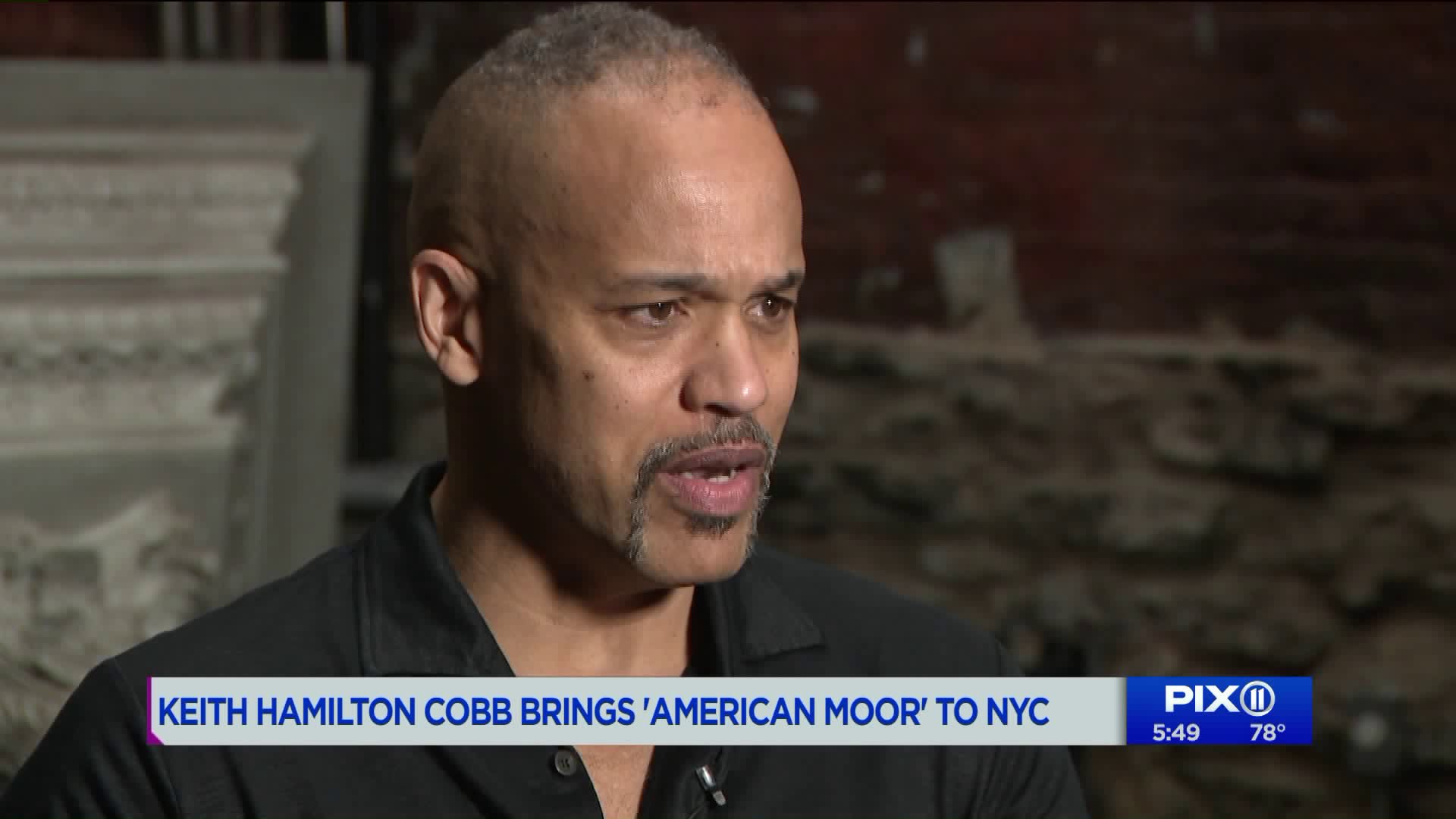 Hamilton Cobb sat down with PIX11 and shared an inside look at the play.

“The bad elevator pitch is, this is the experience of the African American male through the metaphor of 'Othello' and we see people’s eyes glaze over," Hamilton Cobb said. “But when we are finally able to get them in here, they realize that it is about them. It’s about the otherness of every individual.”

The one-man play centers on an actor in the middle of an audition for the Shakespearean role of Othello, “opposite a younger White director who is endeavoring to tell him how he thinks the large middle-aged African American man should behave.”

The 90 minutes of the play are a journey of emotions. The primary character wants to stay true to his identity as an African American man, but he also wants to ace the audition and land the role.

“Whether or not I can, is the question,” Hamilton Cobb said.