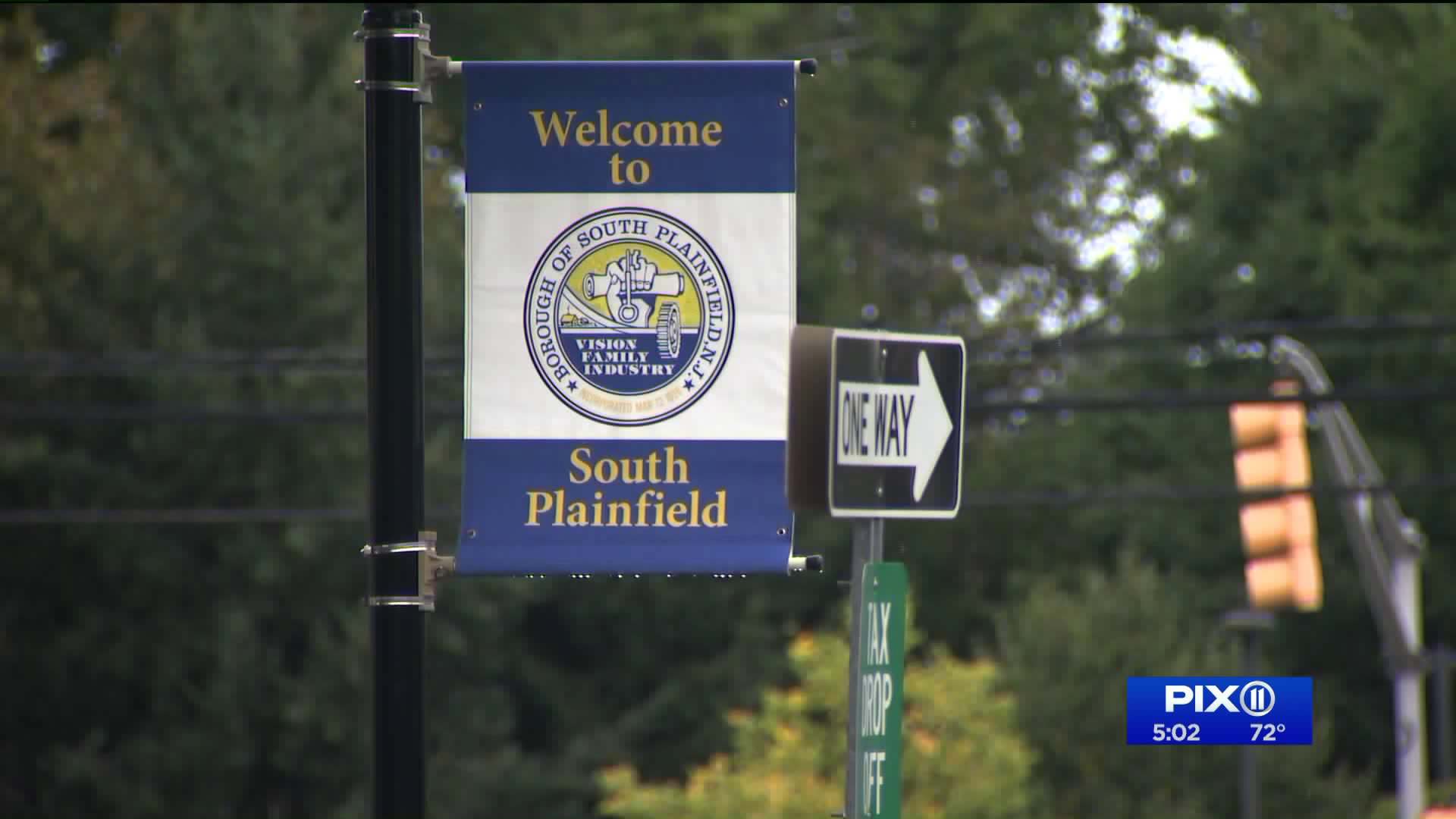 A man is in police custody after a suspicious package carrying a destructive device was found Monday near the Labor Day parade route of a New Jersey city, Monmouth County prosecutors said.

SOUTH PLAINFIELD, N.J. —  A man is in police custody after a suspicious package carrying a destructive device was found Monday near the Labor Day parade route of a New Jersey city, Monmouth County prosecutors said.

Thomas Kaiser, 55, was arrested and faces charges including possession of a destructive device for an unlawful purpose. He'll probably face additional charges.

Kaiser's brother believe this is all a misunderstanding.

"The whole thing stemmed from a firework in a bar in Sea Bright," said Brian Dempsey. "Not a bomb, a firework. Did not see it, don't know how big it was.

Kaiser is a local plumber. The Kaiser family version of the events differs significantly from that of investigators, who say more devices were found near the family home just blocks from where the town's Labor Day parade was to kick off.

The discovery prompted the city to cancel their annual holiday parade and fireworks events.

South Plainfield’s events were canceled due to a "security concern," the New Jersey borough initially tweeted out.

The investigation began when a suspicious package was left at Donovan's Reef in Sea Bright and led officers to Kaiser's South Plainfield residence, according to officials.

Several other destructive devices were located near his home and found near the route of a parade that Gov. Phil Murphy and his wife were expected to march in, prosecutors said.

Officers continued to search for devices Monday afternoon, but there's no threat to the public, Mayor Matt Anesh said. The homemade devices would have required an actual lighting and were not remote controlled.

S PLAINFIELD BORO: Labor Day Parade & Fireworks are canceled due to a security concern. Police are conducting an investigation at this time. https://t.co/MjwvfrrMrV

There have been no direct threats made to the governor, the parade or the city.

"This is not the Labor Day activities we would have liked to have seen today," Mayor Anesh said.