NYPD: Latest attack on Hasidic Man in Brooklyn not motivated by hate; community still on edge 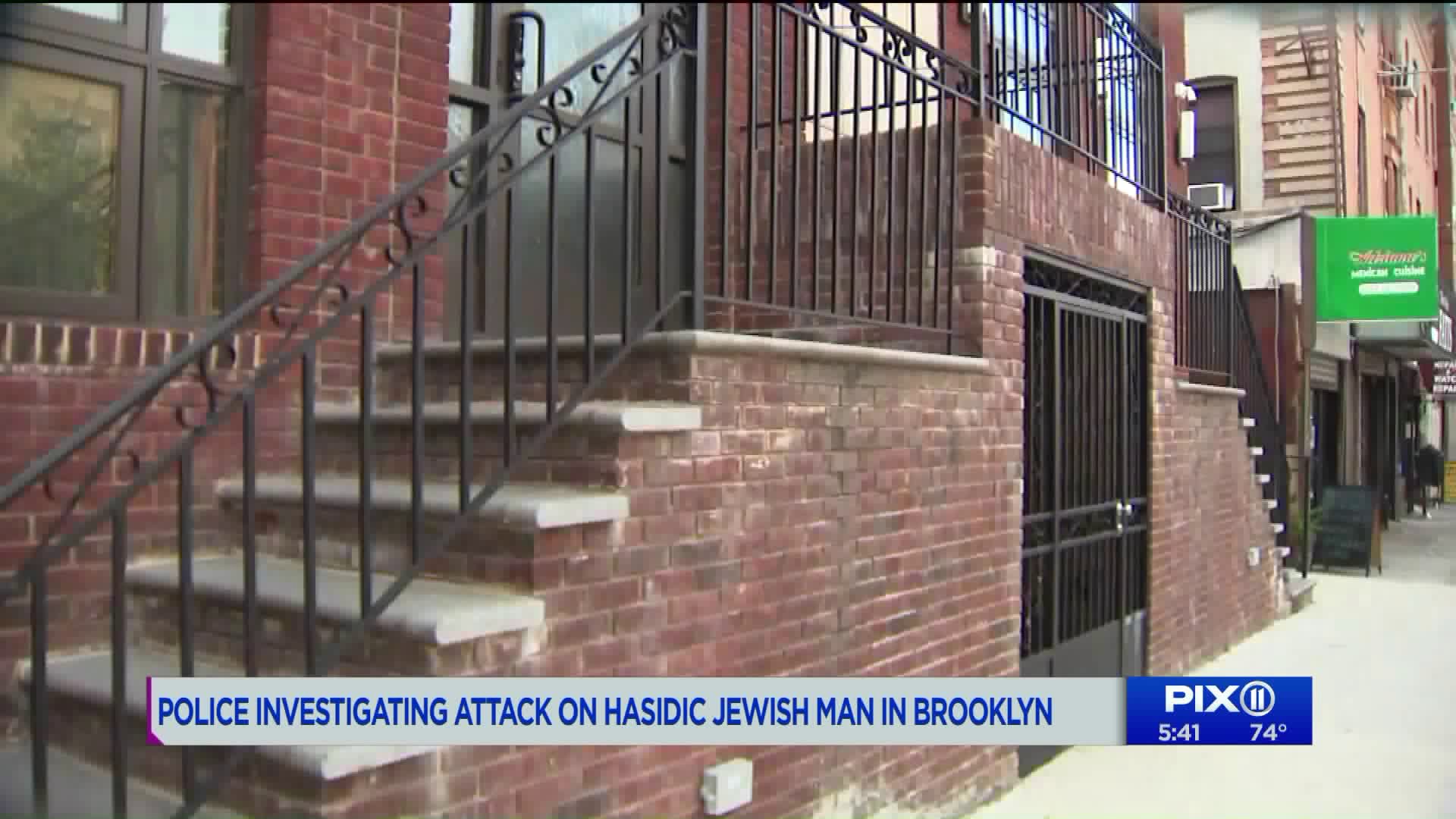 The victim was attacked with a belt. In another incident, ice was thrown at a man as he drove. A man was also beaten in a park.

MIDWOOD, Brooklyn — Police say they don’t believe a Sturday attack on a man wearing traditional Jewish garment in Brooklyn was motivated by bias, but some members of the jewish community are concerned.

Men dressed in traditional Jewish garment have been the target of attacks in Brooklyn three times over the last week.

The latest attack happened late Saturday in front of a Midwood synagogue. The victim approached two men who were drinking and there was a verbal dispute, police said.

The suspects then became enraged, throwing beer in the victim’s face and then assaulting him with a belt.

Former New York State Assemblyman Dov Hikind tweeted that the victim was a young, Jewish man- and that the suspects called the victim a "f***ing Jew." Then, proceeded to hit him over the head with his own metal belt buckle.

The NYPD hate crime task force are investigating a Thursday attack on a Hasidic man. He hit by a block of ice thrown through an open truck window.

Just two days before that, a rabbi was struck in the mouth with a rock.

Hikind is calling for Mayor Bill de Blasio to do more in the wake of these recent incidents.

The Mayor’s Office said in a statement:

“Let’s be clear: New York City and Mayor de Blasio have absolutely zero tolerance for any form of anti-Semitism. The NYPD has been directed to investigate each and every one of these vile incidents to ensure those responsible are held accountable to the fullest extent of the law.

We take any act of hateful violence and bigotry extremely seriously and will be opening our Office to Prevent Hate Crimes next week to ensure that all New Yorkers live with dignity, respect, and security across our city. “