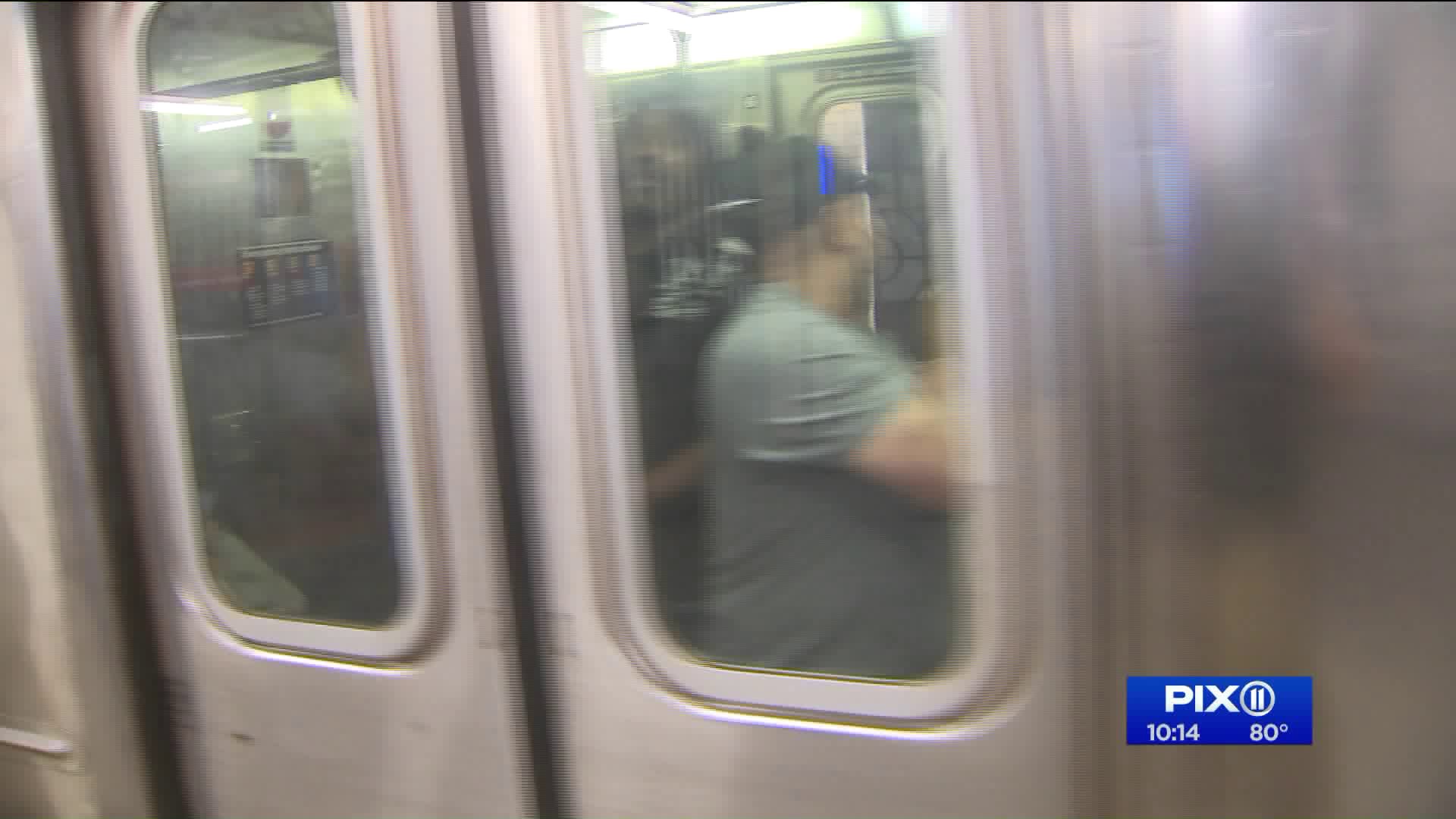 Natalie Fabe-Ubias moved to Washington Heights a few years ago and started taking the 1 line. Since 2016, she has logged the train cars that have a problem with air conditioning.

Natalie Fabe-Ubias moved to Washington Heights a few years ago and started taking the 1 line. Since 2016, she has logged the train cars that have a problem with air conditioning.

She has tweeted her spreadsheet and made contact with Riders Alliance, which advocates for transit improvements.

Additional new train cars and buses, upgraded signals, accessible stations, and new railroad construction are some of the items that are being prioritized by the public and the MTA.

$25 billion in new financing has already been approved by the state for the upcoming 5-year capital plan.

MTA officials expect to make some details public in mid-September. They're also working on a 20-year assessment of what's needed to upgrade the system and keep it in a state of good repair.

"It is the product of years of public input including more than a hundred meetings held by the various MTA agencies regarding their capital program priorities. The state has approved an unprecedented $25 billion in new dedicated financing for the next capital plan and we need to make sure every dollar is spent wisely. We’re committed to a timely and transparent plan that incorporates public feedback, is the best allocation of resources, and responds urgently to the critical needs of our system without delay,” Foye said in a statement.