Back to school: Fostering anti-bullying practices 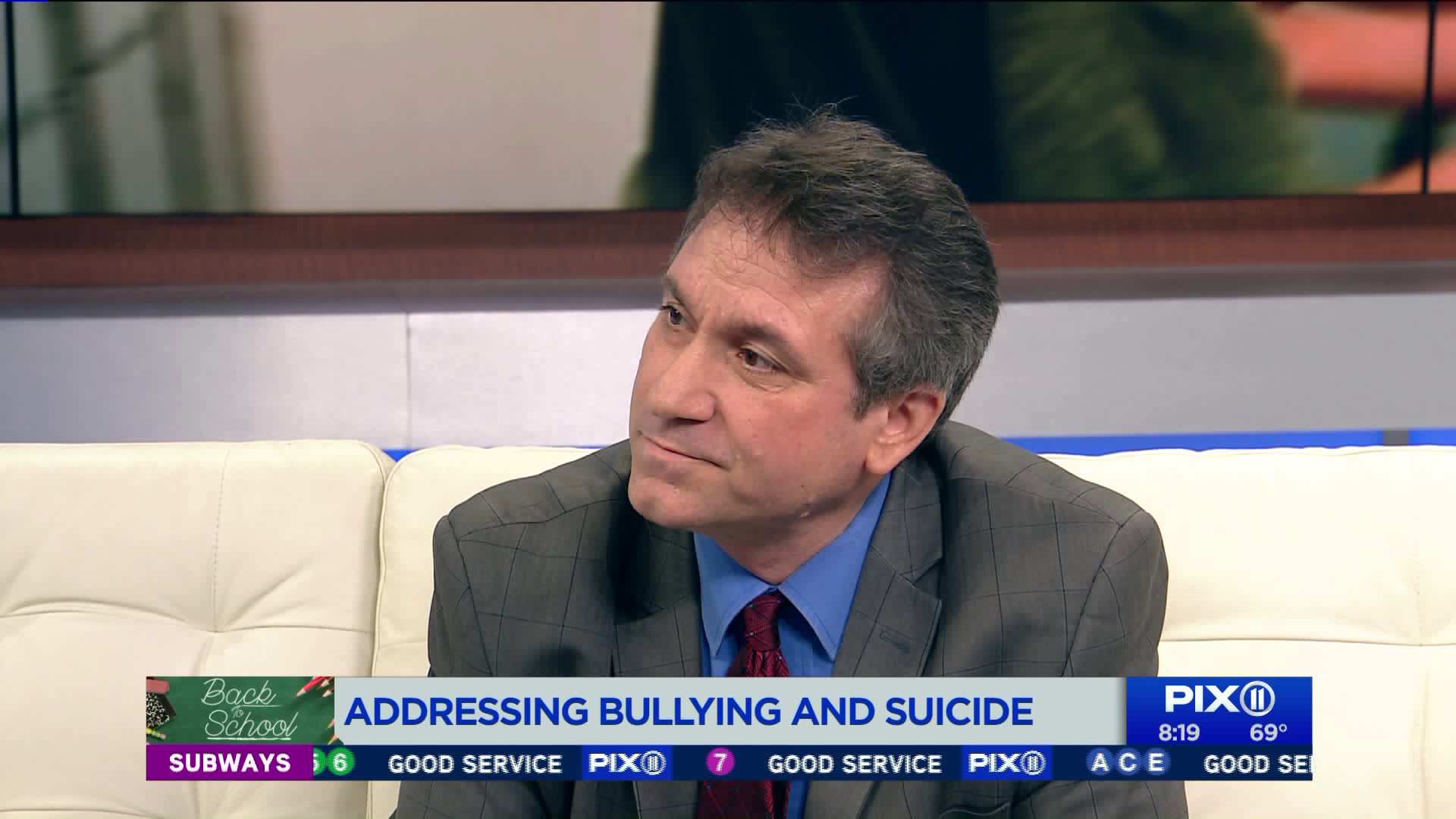 Author of The Teenage and Young Adult survivor handbook, Steve Simpson sits down with Dan and Betty on ways parents can address bullying and suicide with their children. 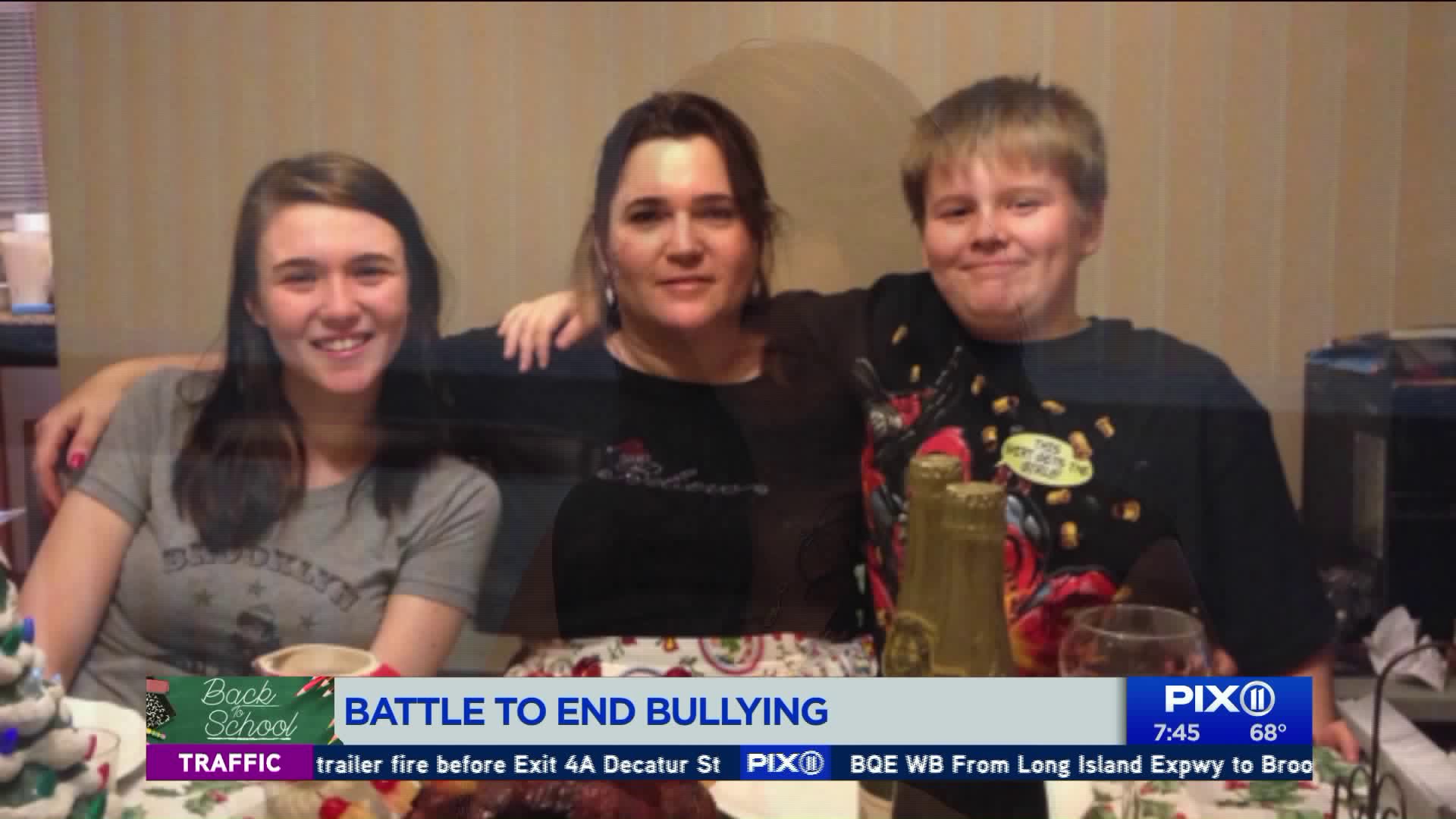 NEW YORK — As students get ready for school, an alarming statistic is raising concern among society and parents alike: 1 out of 5 students report bullying in school, which could lead to depression or suicidal thoughts.

Despite the growing concern, there is currently no federal anti-bullying law.

After her 13-year-old son died by suicide, one Staten Island mother made it her mission to end bullying.

Now, she's taking her fight to Washington D.C., fighting for a national anti-bullying law named after her son, who would have been 16, Danny's Law.

She's not the only one trying to fight the attempted suicides among the youth. Steve Simpson released "The Teenage and Young Adult Survival Handbook" to help young people get through tough times.

New York City's Department of Education is practicing "Respect for All" where schools have the opportunity to help students and communities gain a better understanding of diversity and foster anti-bully practices. For more information, click here.