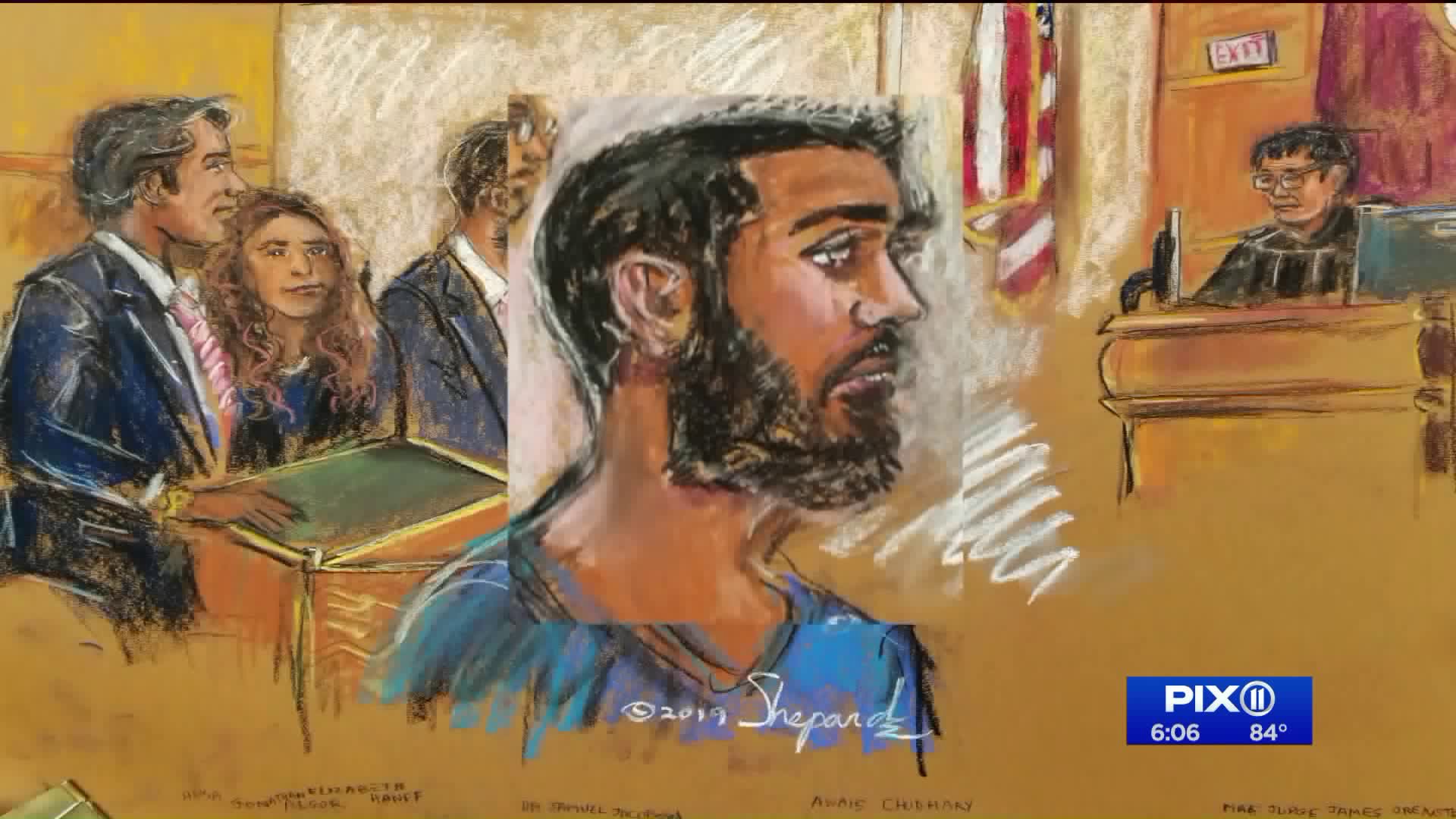 A 19-year-old has been charged in federal court today after he was arrested in Queens on as part of an FBI national security investigation, officials and law enforcement sources said.

BROOKLYN — A 19-year-old has been charged in federal court today after he was arrested in Queens on as part of an FBI national security investigation, officials and law enforcement sources said.

Awais Chudhary, a naturalized American citizen born in Pakistan, is charged with attempting to provide material support to ISIS, a designated foreign terrorist organization. Chudary was arrested Thursday and made his first appearance in court Friday before being held without bail.

“As alleged, Awais Chudhary planned to kill innocent civilians on behalf of ISIS and record the bloodshed in the hope of inspiring others to commit attacks,” United States Attorney Richard P. Donoghue said. “This office, together with the FBI, the NYPD and all members of the FBI Joint Terrorism Task Force will continue working tirelessly to identify ISIS sympathizers like the defendant and prevent them from carrying out their murderous intentions.”

The teen was texting with an undercover agent he thought was an ISIS sympathizer, saying he wanted to carry out an ISIS-style attack, sources said. Law enforcement carried out a search warrant at the teen's East Elmhurst residence on Thursday night. About a dozen FBI agents could be seen going in and out.

The complaint against Chudhary says that he wanted to record his attack to inspire others to commit similar acts of violence. He identified the bridges over the Grand Central Parkway to the Flushing Bay Promenade and the area of the World's Fair Marina as locations for his attack and took photos of the locations.

A woman who lives in the area said the people in that residence don't speak to anyone in the neighborhood.

"Just thinking about what could have happened here hurts me," she said.

The teen had only moved in to the area a short time ago, neighbors said.

Authorities allege he was inspired by ISIS and planned to conduct a stabbing or bombing attack in Queens.

According to the official, the man was under constant surveillance by law enforcement authorities and did not pose a danger to the public.

Officials said they would release more information when they were able to.

A former counterterrorism cop who worked cases after 9/11 said the FBI can choose to 'classify this incident and not make any of the details public.