How the NYPD uses facial recognition technology to identify suspects 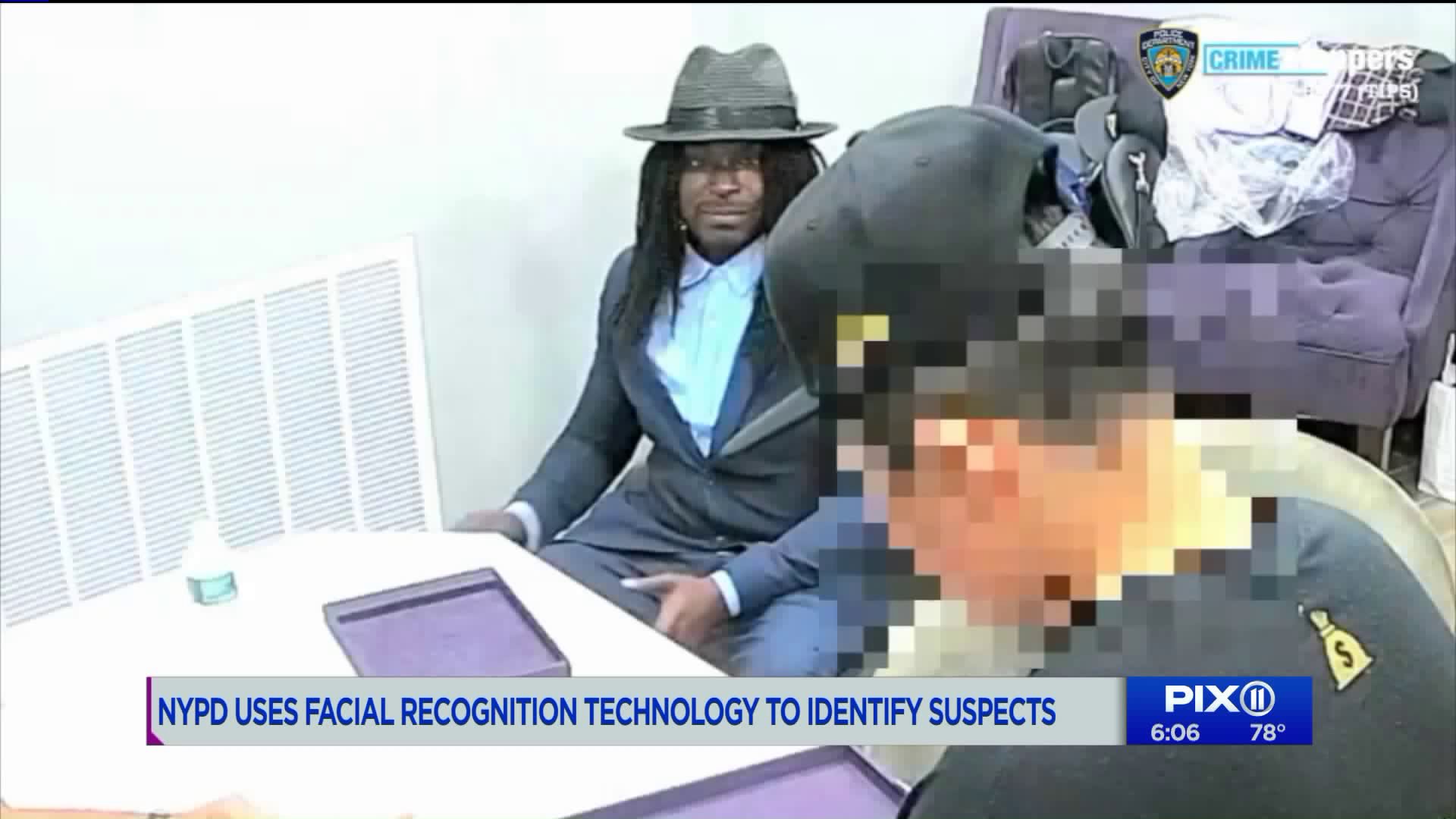 Several men wanted for a brazen jewelry store robbery were identified with facial recognition technology. It`s also what police used to identify the man accused of leaving rice cookers in a subway station.

NEW YORK — Several men wanted for a brazen Manhattan jewelry store robbery were identified with facial recognition technology. It's also what police used to identify the man accused of leaving rice cookers in a subway station.

Former NYPD Lieutenant Dr. Darrin Porcher explained that police match pictures from surveillance with a database of people who've been arrested in the past. People who've never been arrested are not in the database the NYPD uses.

Facial recognition technology gives cops reasonable suspicion; it enables cops to stop that person if they spot them.

No arrests have been made based on facial recognition technology alone, police said.

"It is merely a lead, not probable cause," police said. "We are comfortable with this technology because it has proven to be a valuable investigative method."

PIX11's Nicole Johnson has more in the video above.