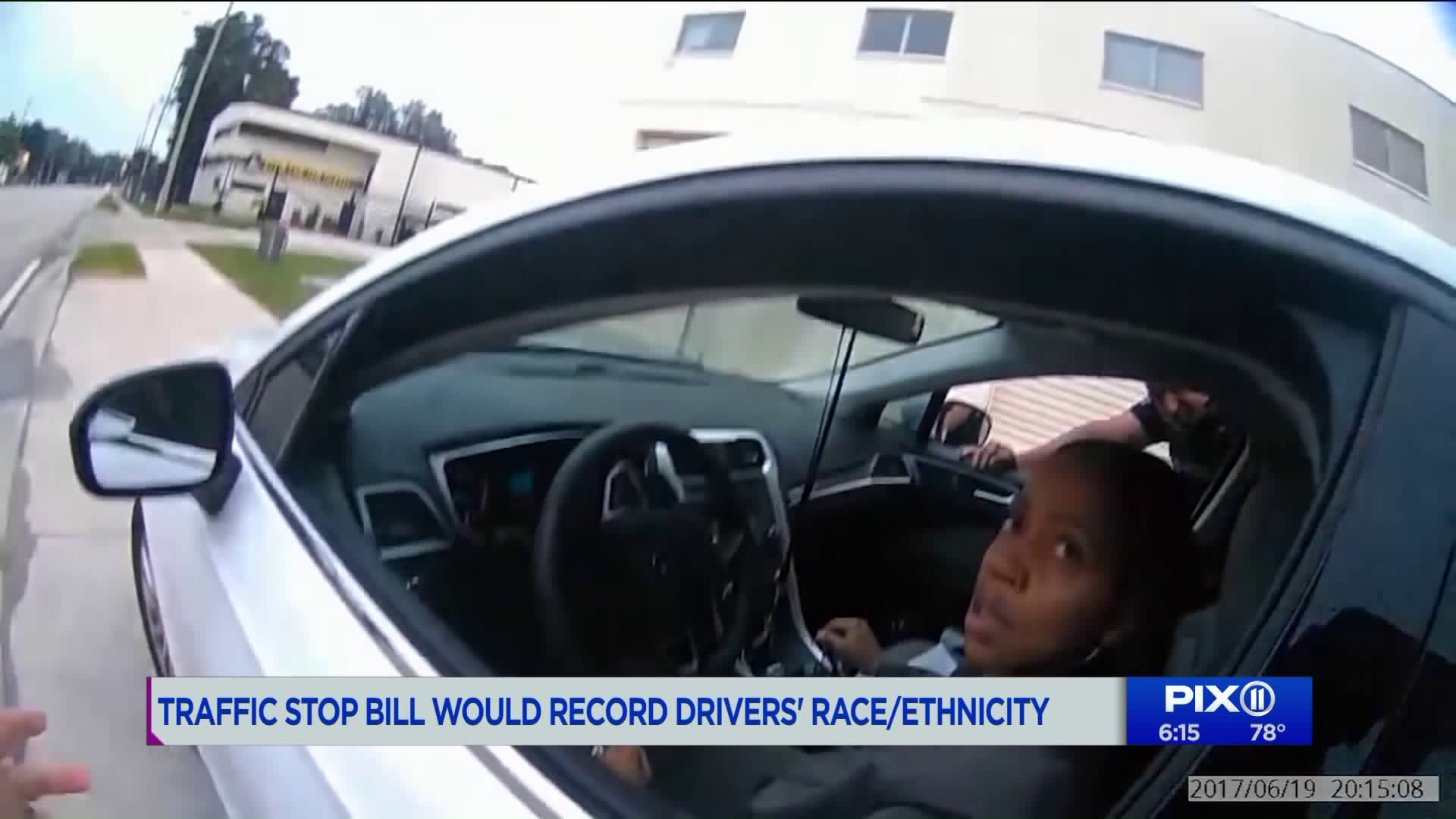 He’s sponsoring a bill that would require the NYPD to get the race and ethnicity of every driver they stop. The idea is to see whether black and Hispanic drivers are being disproportionately targeted for stops. He says the concept of “driving while black or brown” is very real.

“We’ve gotten so many responses from people like 'oh, yeah! Oh, please do this.'"

The official NYPD response is cautious.

“We’re gonna have our legal advisers look and we’ll get back," Chief of Department Terence Monahan said. "We’ll have them study it and take a good look.”

Richards says any extra burden on police is minimal because the information they need to gather is right there on each person’s driver’s license. He said, though, that complaints about “driving while black” seem to be diminishing.

In an email Friday, Walzak told PIX11 race and ethnicity are not listed on driver's licenses.

"To comply, police would have to ask the driver what their race/ethnicity is," said Walzak.

Richards, the chair of the council’s Public Safety Committee, believes he’ll have the support to get his bill passed.