Children found wandering by themselves in Bronx, Brooklyn and Newark 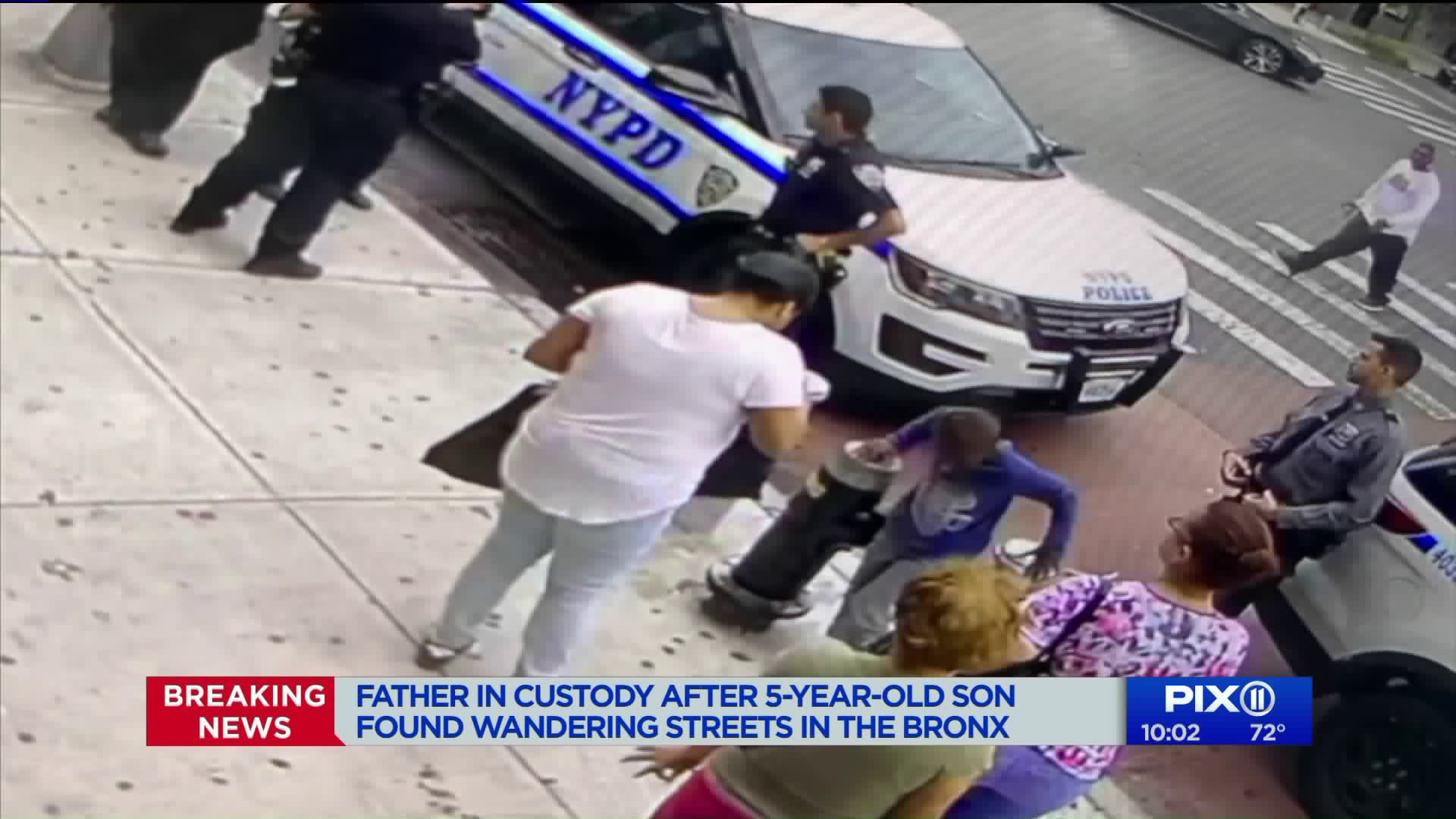 Two 5-year-old boys and a 1-year-old boy were found wandering streets by themselves on Wednesday, police said.

The 1-year-old boy was found walking on Chadwick Avenue in Newark, city officials said. He was taken to an area hospital, but he's uninjured. Police have not shared additional information.

A 5-year-old boy, who police say is nonverbal, was found wandering near Buffalo Avenue and Park Place in Crown Heights around 4:30 p.m., officials said. Police believe he may have autism. He was reunited with his parents, police said later Wednesday. No charges will be filed.

Another 5-year-old boy was found in the Bronx. He was spotted on the street by a good Samaritan. The child was at the 44th Precinct, but was taken to a hospital for evaluation, Police later located the father; he will be charged. The boy has been reunited with his mother.

Anyone with information on any of the children is asked to contact police.

Anonymous tips may also be made using the Police Division’s website at: www.newarkpd.org or through the Newark Police Division Smartphone App available at iTunes and Google Play.