Part one: Brownsville on the rise as city leader champions for housing 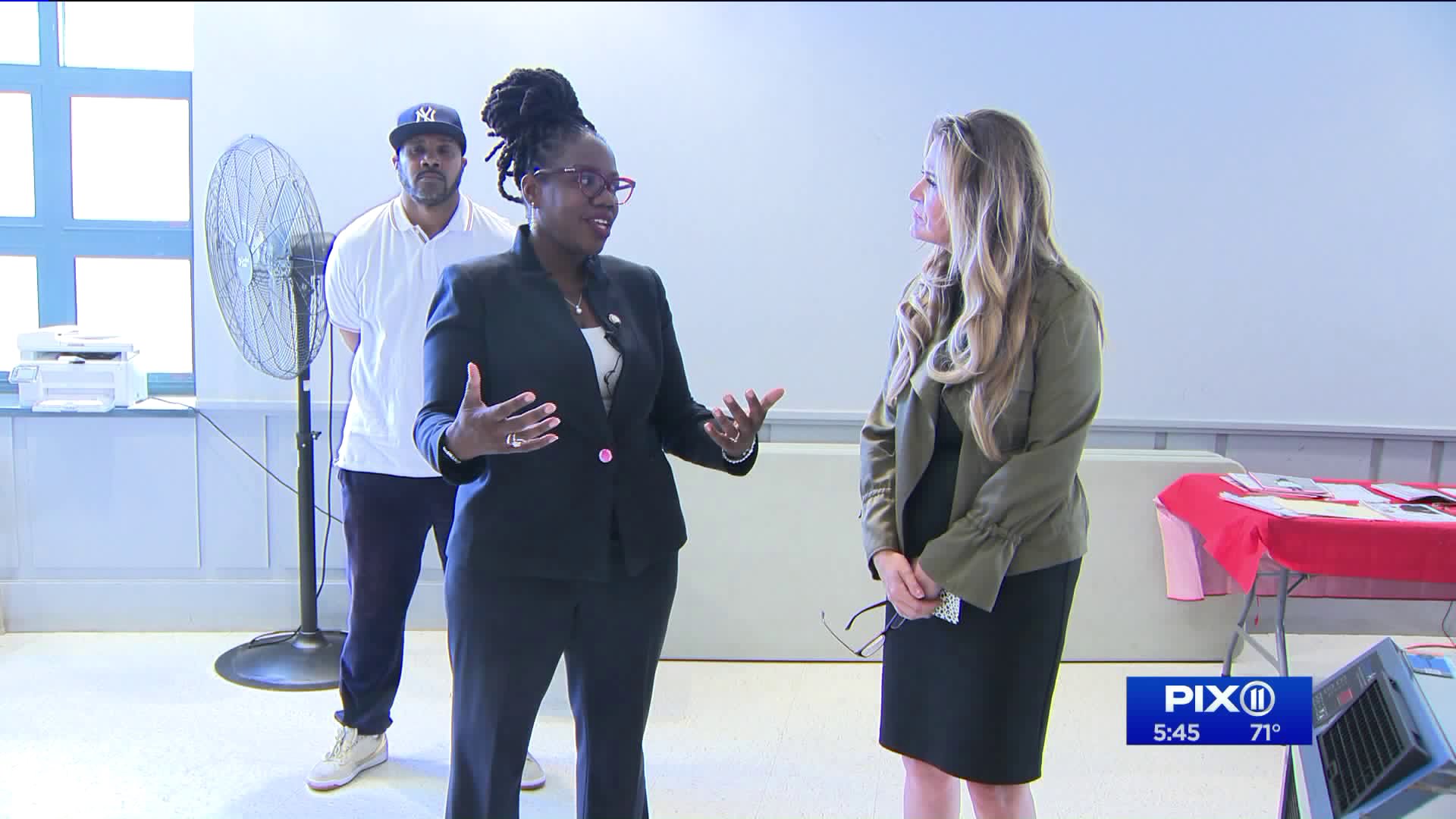 One city leader says she wants to change the face of public housing. She`s filled with hope and ideas for public housing in her community.

BROWNSVILLE, Brooklyn — The chair of the Public Housing Committee of the City Council grew up up in Brownsville and she's poised to champion for New York City Housing Authority tenants.

“We can talk about funding all day, but it’s about priorities,” she said.

The Van Dyke houses in Brownsville has 22 buildings bordering Mother Gaston Blvd. Lisa Kenner is the tenant president and took PIX11 on a tour. She said that the good in the community isn’t always highlighted.

“We had a family day last week. Everybody came and there was no violence. You don’t hear about that,” said Kenner.

A July 27 mass shooting in Brownsville left one dead and 11 others injured. Mayor Bill de Blasio on Aug. 6 announced nearly $9 million in new funding to support the community following the shooting.

Samuel called it a good start, but said it's about smart use of the money with community input.

Watch Wednesday night for part two of the Brownsville series at 5:45 p.m. It focuses on new programs combating crime and drugs while also creating jobs in the area.