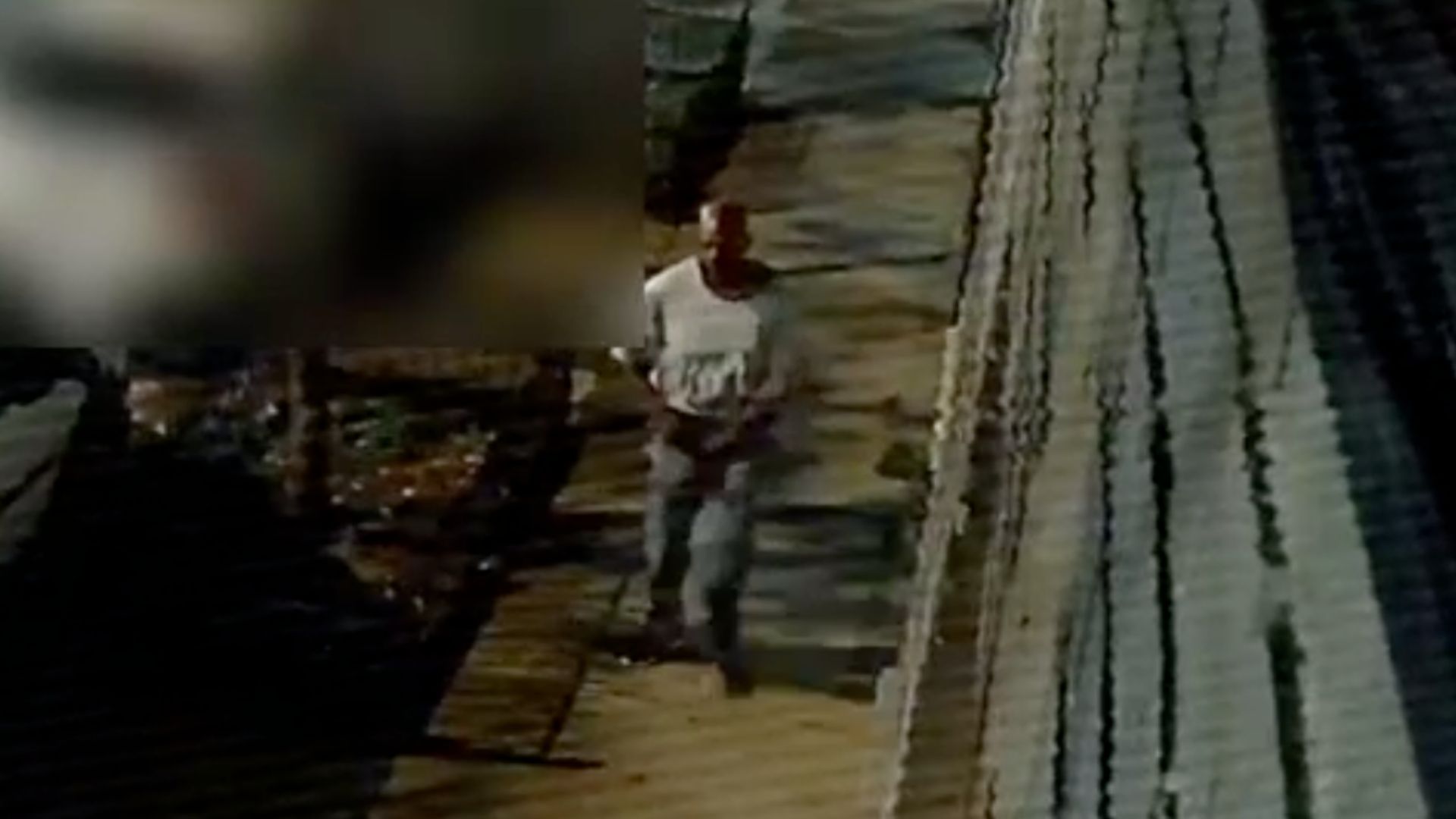 Raw surveillance footage of a man wanted by police in connection to a 29-year-old woman stabbed multiple times in Shoelace Park in the Wakefield section of the Bronx, around 3:30 a.m. Sunday, August 25, 2019. (NYPD)

WAKEFIELD, the Bronx — Police are looking for a man they say attacked a woman in a Bronx park early Sunday, stabbing her multiple times and trying to sexually assault her.

The attack happened Sunday around 3:30 a.m. in Shoelace Park, near East 226th Street and Bronx Boulevard in the Wakefield section of the Bronx, police said.

Authorities said the man stabbed the 29-year-old woman multiple times in her left side and attempted to sexually assault her, before fleeing the area in an unknown direction.

EMS responded to the scene and took the victim to an area hospital where she was being treated, officials said.

The NYPD has released the above surveillance footage of a man wanted in connection with the attack.