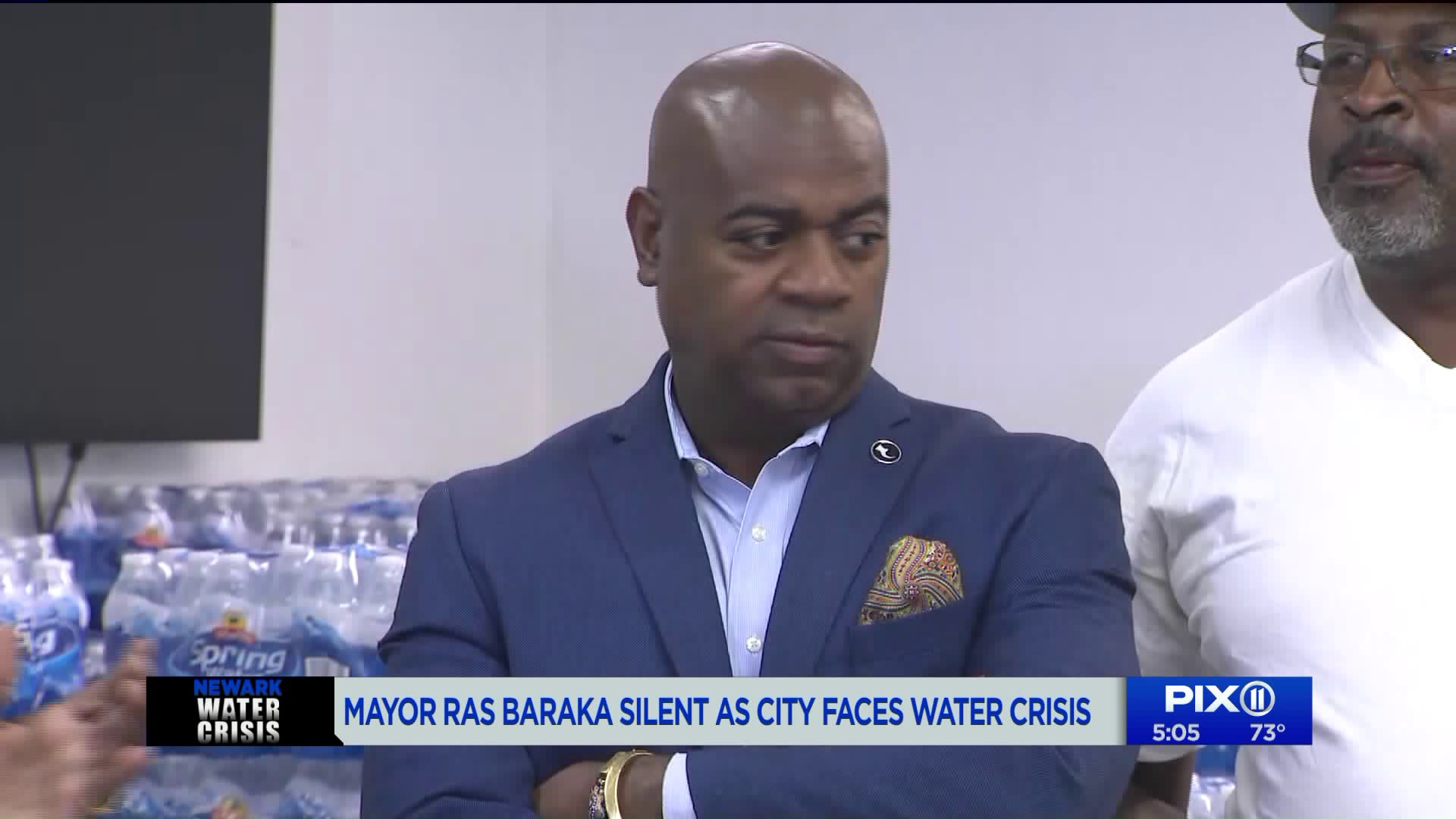 He`ll be sharing a plan to "accelerate a permanent remedy for the city`s water issue" on Monday, but he wouldn`t comment on Sunday while at an event handing out water bottles to Newark residents. 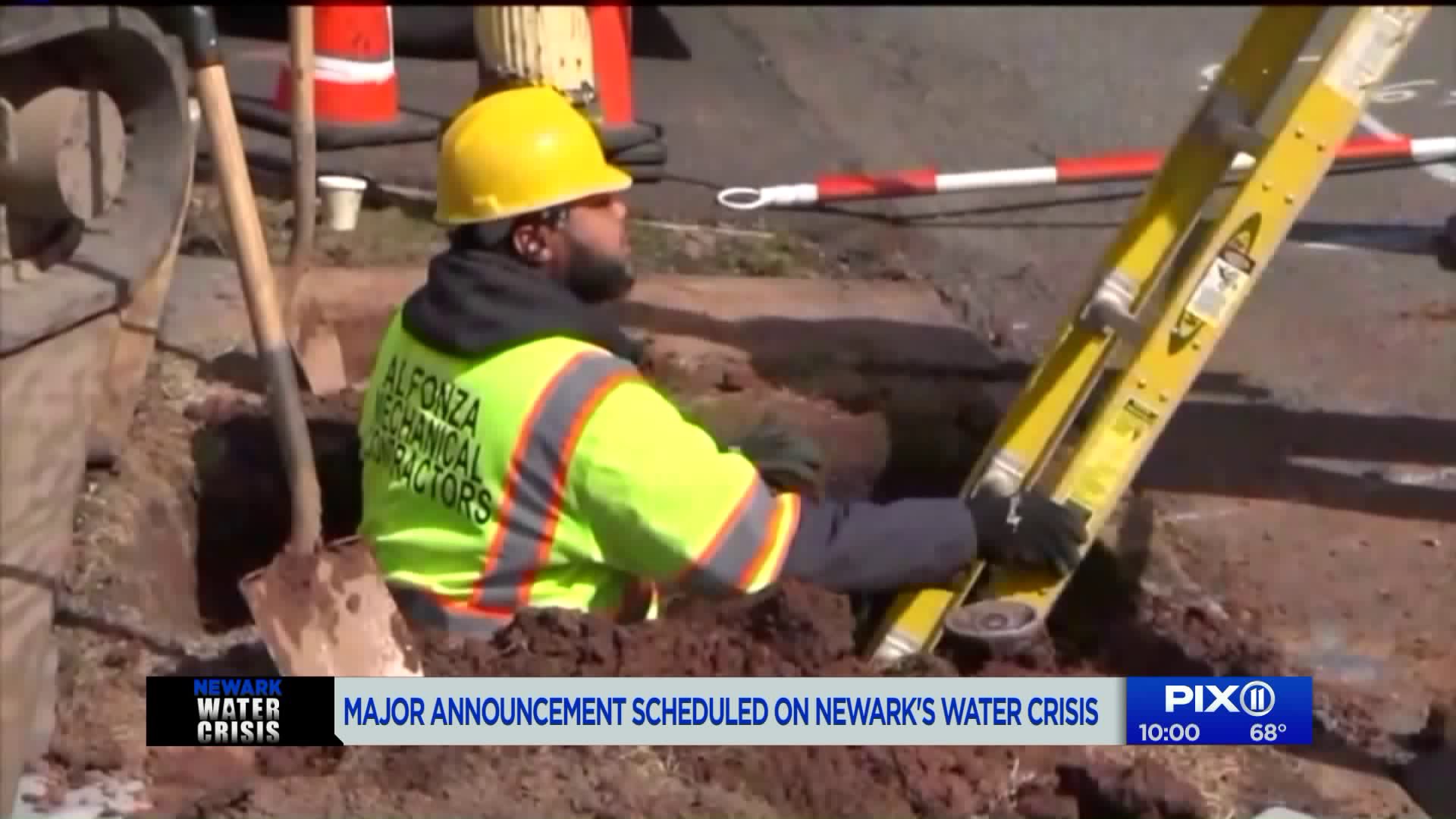 NEWARK, NJ —Newark Mayor Ras Baraka was tight lipped and did not address the media as he stood next to Reverend Al Sharpton at a water crisis event on Sunday.

Baraka's head was bowed and his arms were crossed at times. His city is dealing with a lead water crisis echoing what happened in Flint, Michigan. He does have a plan to "accelerate a permanent remedy for the city's water issue" that he'll share Monday, according to a release form his office.

“Though he’s not addressing a lot of the press and a lot of the allegations," said Rev. Al Sharpton of the National Action Network. "Know Mayor Maraka, no matter what, got you and the city in this. We are going to get ya’ll out."

The Reverend instructed the mayor to avoid local press as a damaging report in the New York Times highlighted warnings that were allegedly ignored by the Baraka administration.

“He don’t need to say anything. He’s doing the good work,” said Steffie Bartley, Northeast Regional Director of the National Action Network, as he shut down a reporter's question. “Thank you ma’am. He can’t come down and answer no questions. We are here to give out water”

Testing of water in Newark, which is New Jersey’s largest city, showed some of the city’s residents have been drinking tap water contaminated with lead.

In October of last year the city distributed water filters, but earlier this year yesting showed some of those filters were not working.

The city was then ordered to distribute bottled water. Residents impacted by the crisis are angry- some laying the blame on the mayor.

“If you’re in leadership position that means that you gotta do preemptive strikes, manage things," said Angela Cruz a Newark resident. "So you can make sure the community is safe, taken care of."