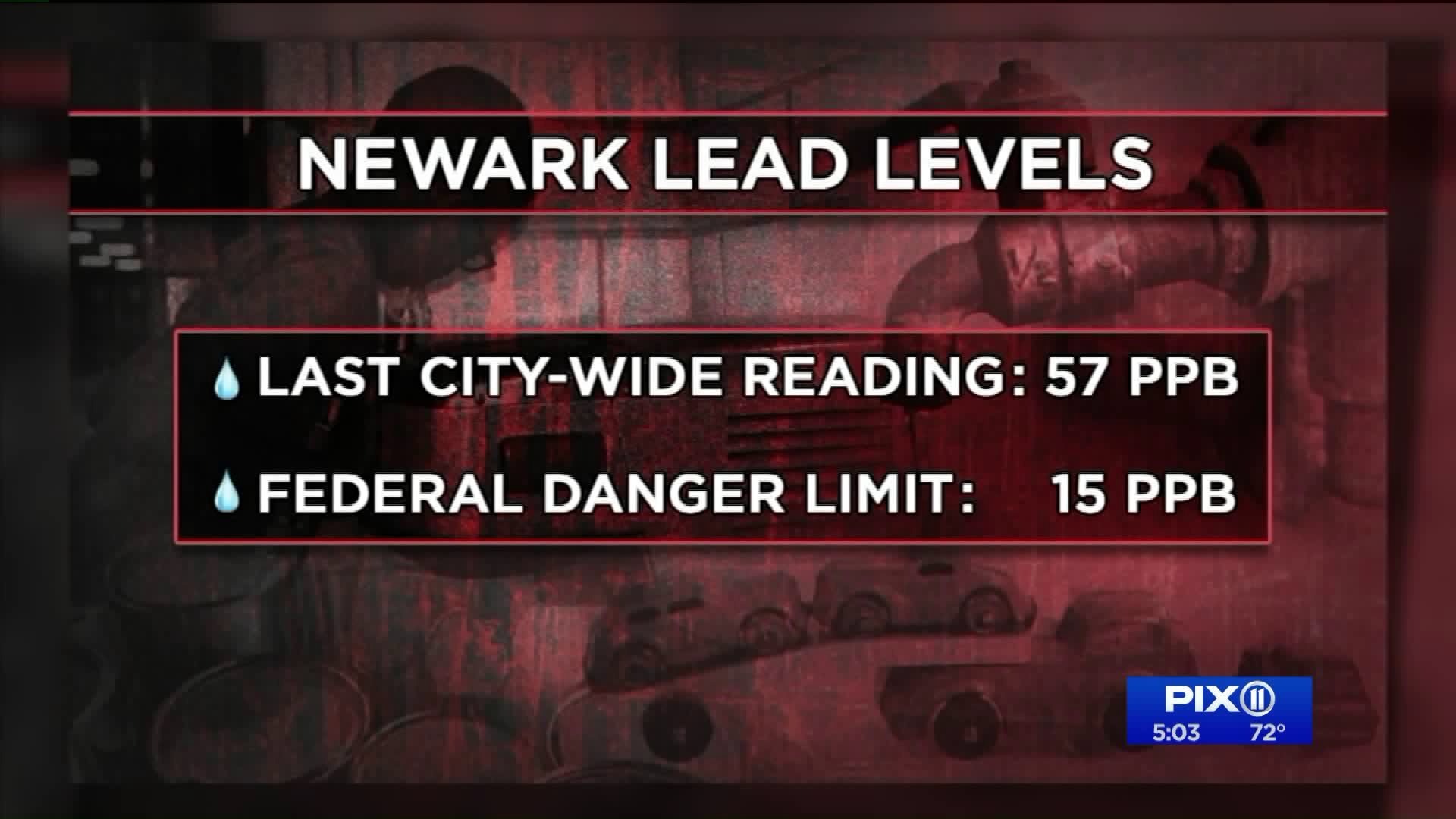 NEWARK — New Jersey has launched a 24-hour health hotline to handle questions from concerned residents about lead in their drinking water. Since the phone lines opened last night, dozens of calls have poured in.

"Within minutes of it being announced we started getting calls," said Bruce Ruck, managing director of New Jersey Poison Control, which is fielding the calls.

Doctors, nurses and pharmacists are answering the lead hotline 24/7.

A flood of calls have been coming from all around Newark.

Young children and pregnant women are most at risk for lead exposure. It can cause behavioral problems and learning disabilities in kids.

University Hospital has been providing free lead testing for Newark families on Saturdays, but you must call first to make an appointment at 973-972-9000.

The health hotline where you can find out more information on testing and lead exposure is 1-866-448-2432.