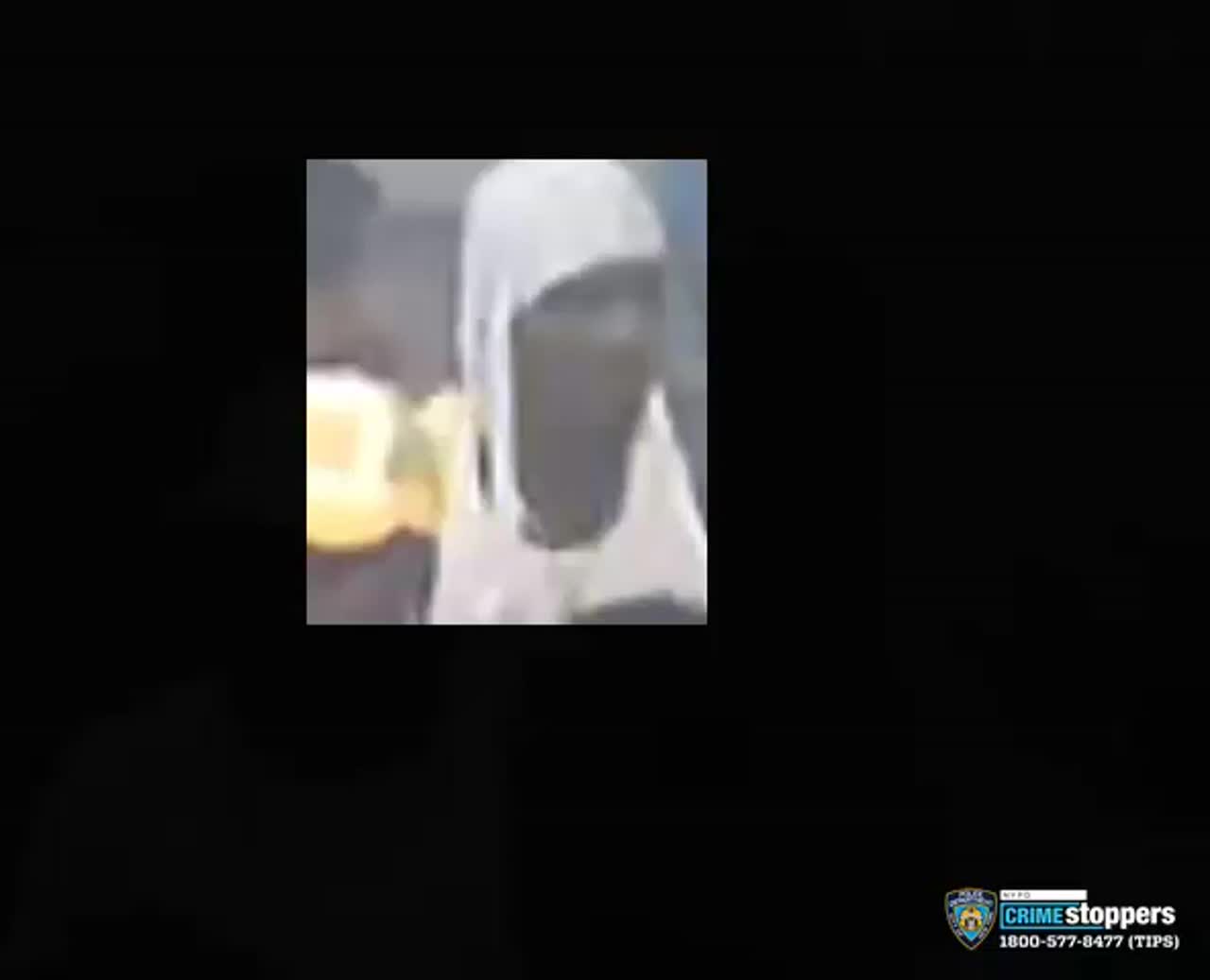 CYPRESS HILLS, Brooklyn — Two people were shot in the Cypress Hills section of Brooklyn, police said Thursday, and the alleged shooter was caught on camera firing the weapon.

A 27-year-old man was shot in both of his arms and his groin, and a 19-year-old woman was shot in her right leg, police said. Both victims were transported by EMS to Brookdale Hospital where they were treated and released.