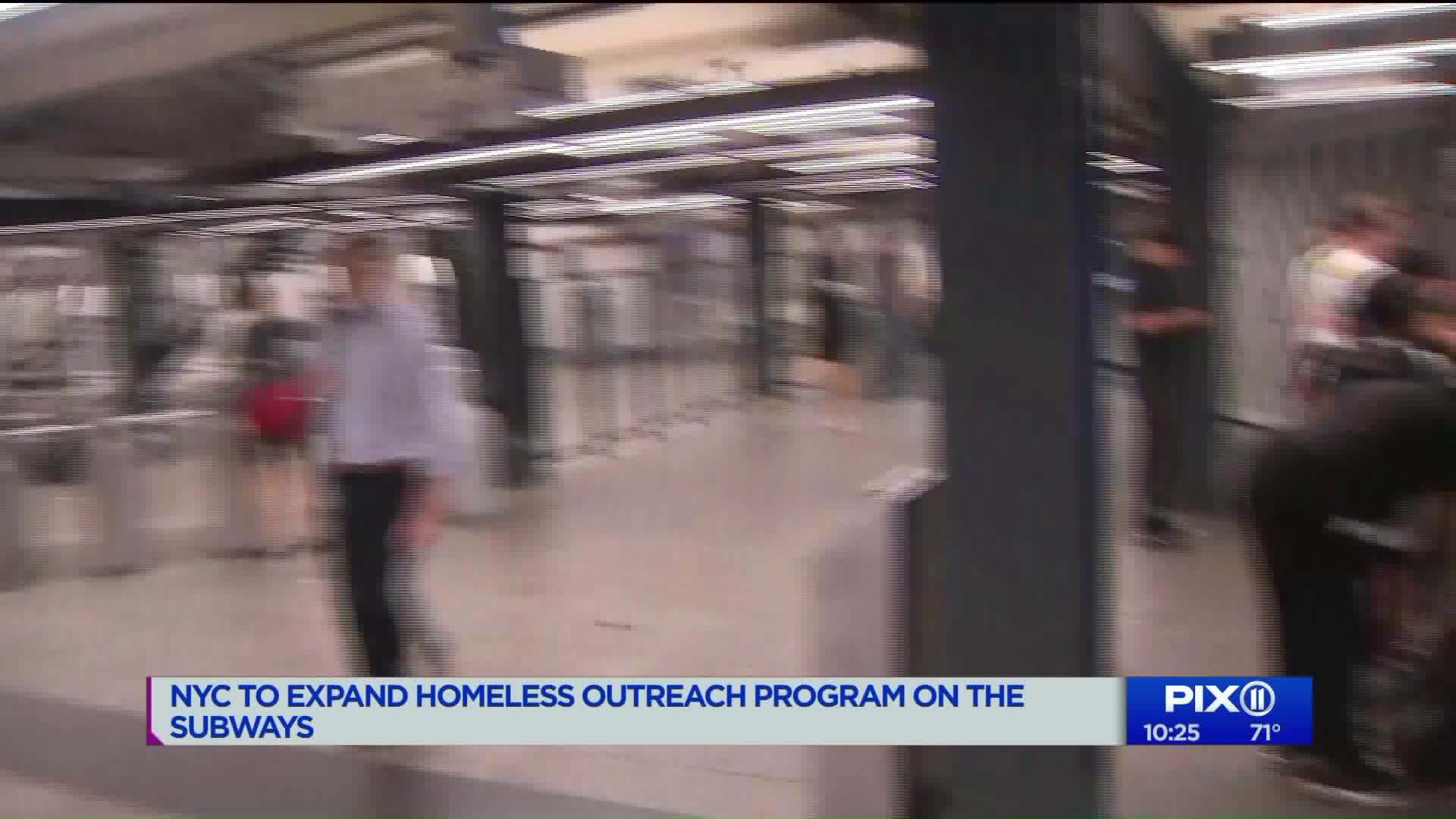 A crackdown on the city`s homeless has been announced, taking major steps after a steady rise of the homeless population underground.

You're not imagining it, there are more homeless people in the subways.

If you ride the train to work, you know this is a big issue. In the first three months of 2019 there was a 50 percent spike in incidents related to homeless people compared to 2018.

Nearly 2,000 homeless people are estimated to sleep in the subways. Now, the city is taking action to transition those people from the rails into the shelter system as part of the Home Start Program.

The program would allow the city's homeless to accept social services instead of a summons for violating MTA rules, like lying down in more than one train car seat or for evading fares.