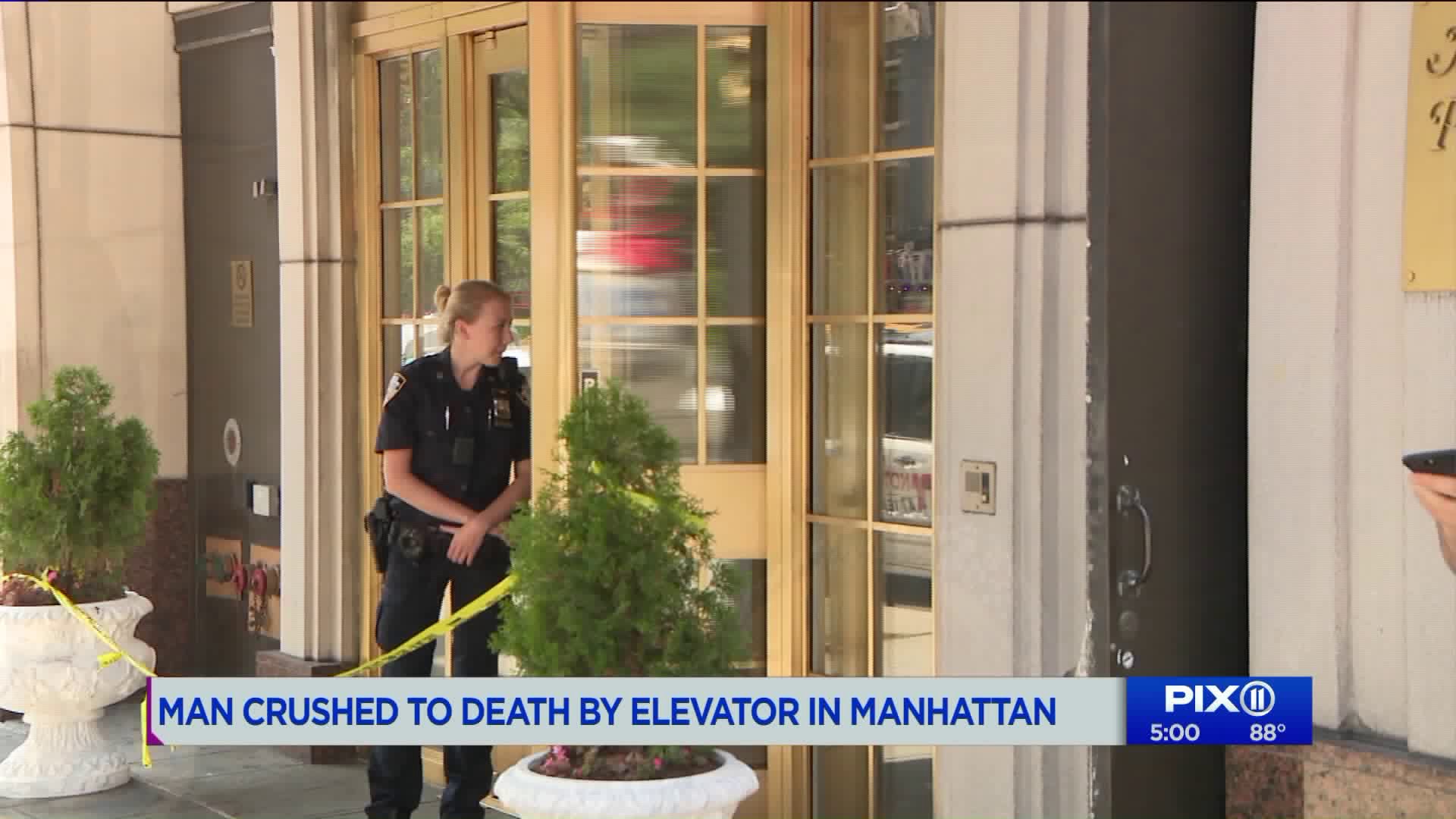 A man died when he was crushed by an elevator inside a Manhattan building Thursday morning. 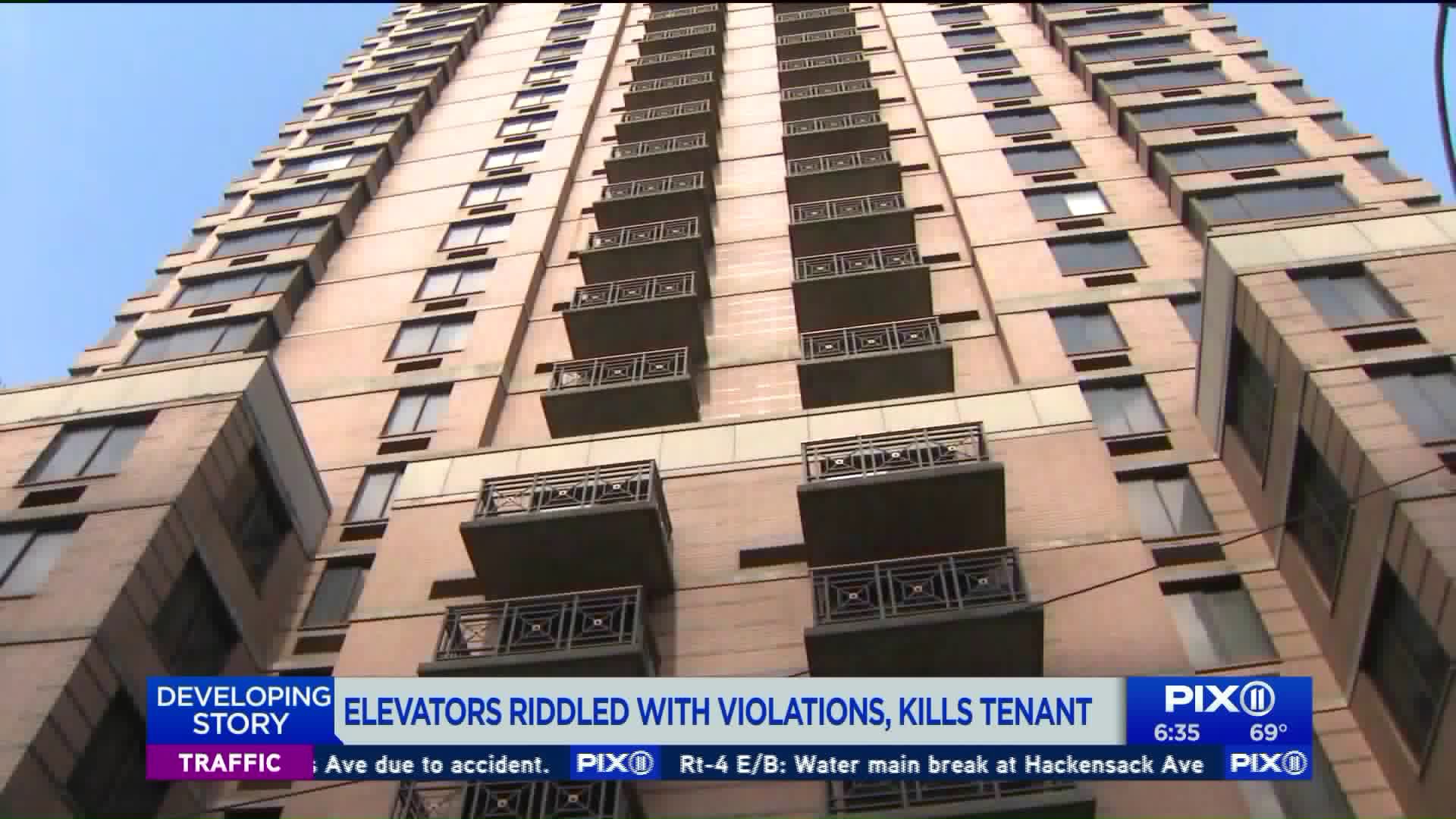 KIPS BAY, Manhattan — A man died when he was crushed by an elevator inside a Manhattan building Thursday morning.

The man, later identified as 30-year-old Samuel Charles Waisbren, was on an elevator with several other people inside the Manhattan Promenade on Third Avenue in Kips Bay around 8:45 a.m. As he tried to get out the elevator video obtained by the New York Post shows  Waisbren attempted to exit the elevator when it gives way, lodging him in between the elevator car and shaft wall.

The Manhattan Promenade is a mixed-use commercial and residential building.

Waisbren’s father spoke about losing his son. “I don’t know how you can ever enjoy anything in life again."

Tenants have seen been on edge and say they feel safer taking the stairs. Residents have long-complained about the elevator safety at the Manhattan Promenade on Third Avenue.

The Department of Buildings records show 16 violations were issued between 2017 and 2018; all were dismissed. A few months ago, an elevator was shut down and the building was fined after failing a safety check.

“It used to get stuck a lot. I witnessed it two months ago- the doorman was panicking outside. I assume they fixed it,” said one man who works next door.

In a statement, the Department of Buildings said they are investigating the incident.

“The Department of Buildings is investigating this incident aggressively and will take all appropriate enforcement actions. Elevators are the safest form of travel in New York, due to the city’s stringent inspection and safety requirements. We’re determined to find out what went wrong at this building and seek ways to prevent incidents like this in the future.”

Editor's note: It was initially reported that Waisbren fell through a gap between the elevator and the building floor.