Where do city’s lead-poisoned children go for help? 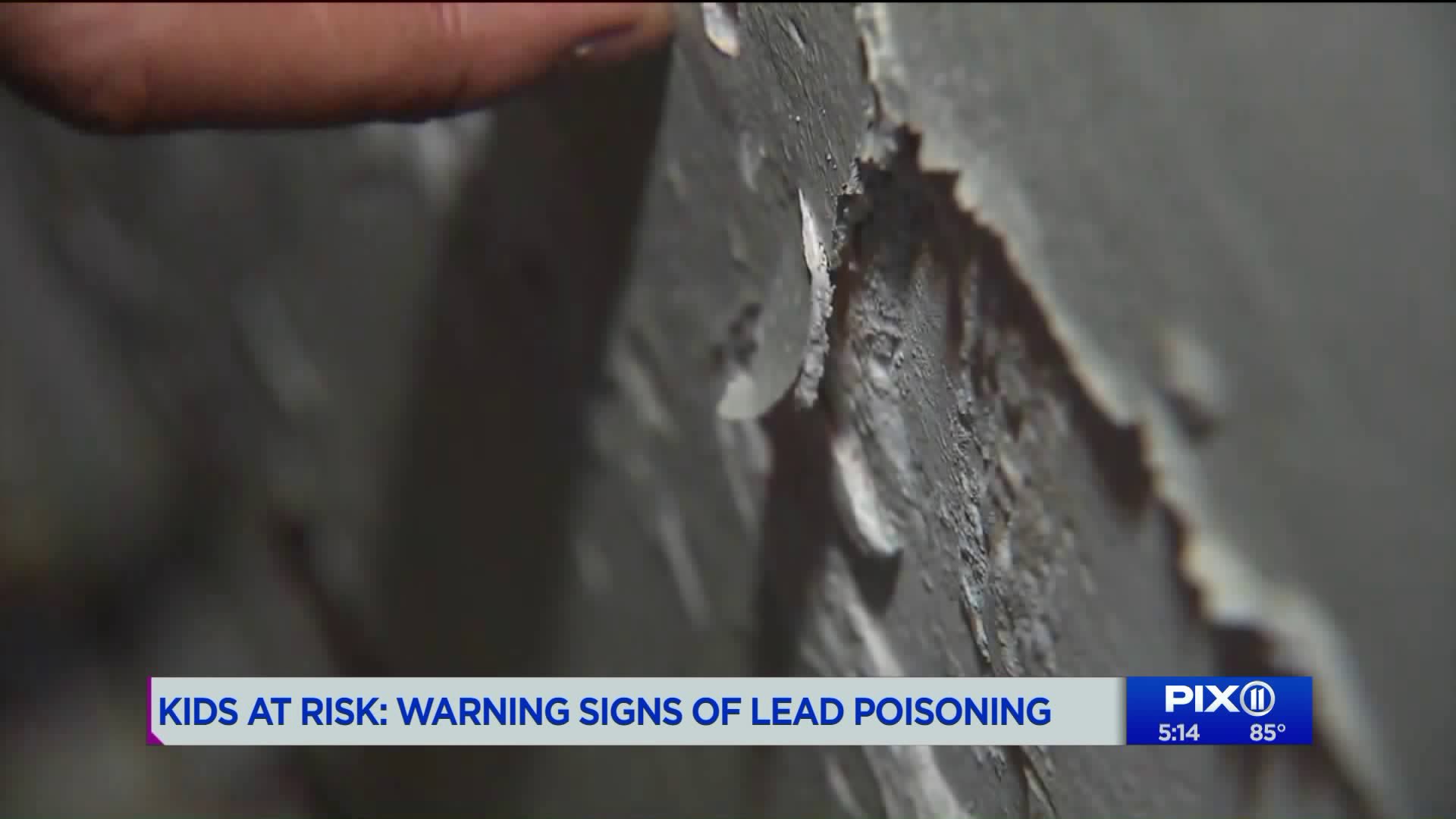 Lead has been found in Newark`s water, New York City`s public schools and private apartments across the city, impacting children around the area. 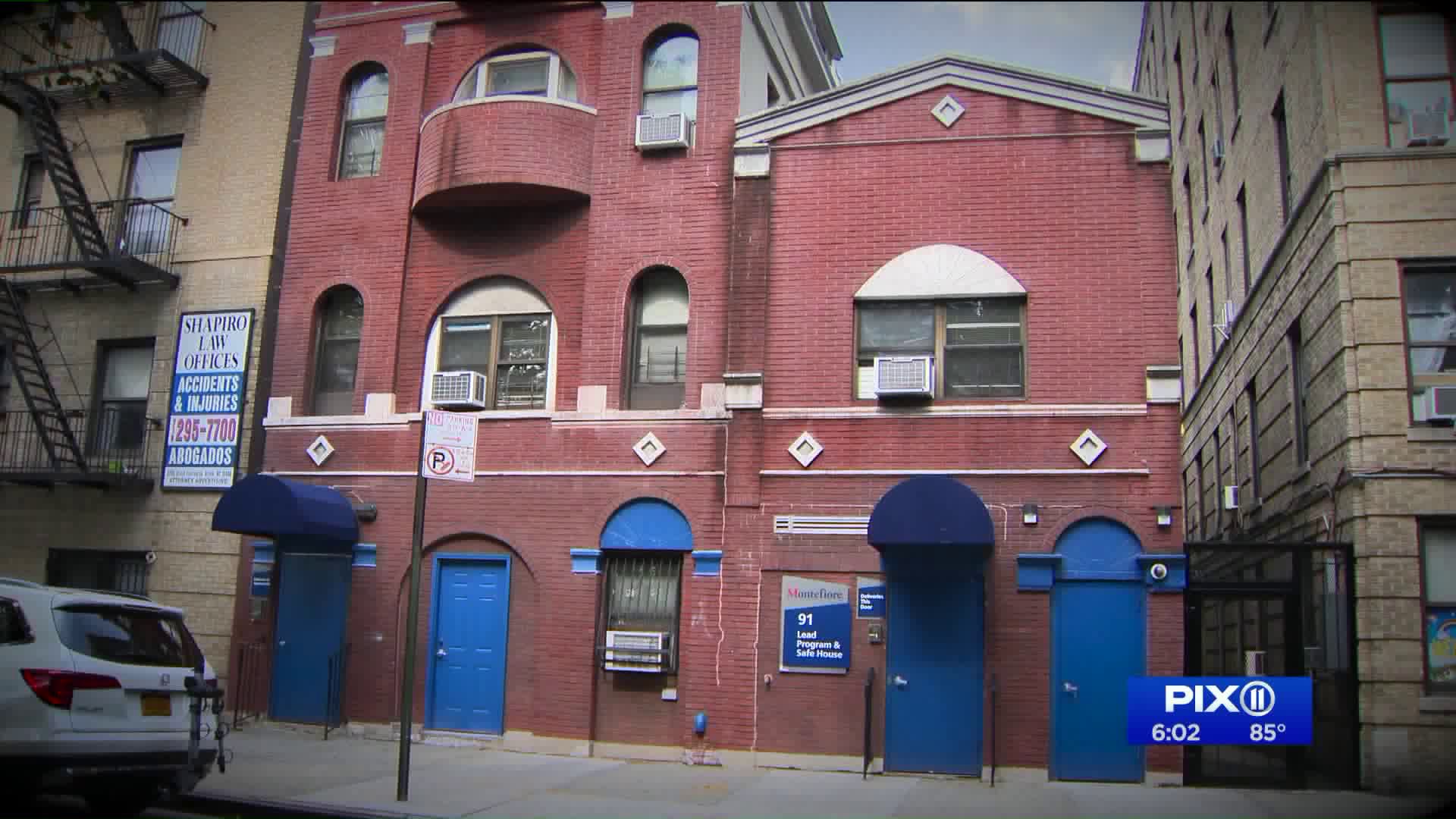 Lead has been found in Newark's water, New York City's public schools and private apartments across the city, impacting children around the area.

Lead poisoning can cause learning disabilities and behavioral issues for a child’s lifetime. Kadisha Majeed, a mother of four from Jamaica, Queens says a routine doctors visit turned into a devastating discovery. Her 4-year-old daughter Ragina tested positive with high levels of lead in her blood.

“We went in for a regular check up, that’s when we found out her blood levels were high. She could die from it,” said Majeed.

Its been almost 12 months since Ragina registered with a lead level of 60.  Level 5 is considered high by the Centers for Disease Control's standards. In fact, New York City is required to investigate the exposure source when that level is reached.

According to the CDC, there is no real safe or acceptable level of lead in the blood. In Ragina’s case, her mother says the lead danger was in the walls of her home, from the chipped paint. X-rays confirmed Ragina had lead Paint chips in her stomach.

Dr. Morri Markowitz from Montifiore Hospital has treated thousands of children poisoned by lead for more than 40 years in New York City public and private housing. PIX11 News got a rare invitation to go inside what’s known as the lead safe house. The lead safe house is part of the lead poisoning treatment and prevention program at the hospital.

Doctors at Montifiore estimate half a million young children are poisoned by lead due to continued exposure from a variety of sources, like old homes and apartments. Both public and privately owned are affected from lead in water.

Schools are also a source. Even some toys and cosmetics can be risky .

The safe house was built decades ago but Dr. Markowitz says people need it now.

“We have so much old housing in New York City, this will be a problem that persists for decades to come,” said Dr. Markowitz.

Children under the age of six years old are at risk. Make sure your child does not have access to peeling paint.