New Jersey governor: No state of emergency over Newark water 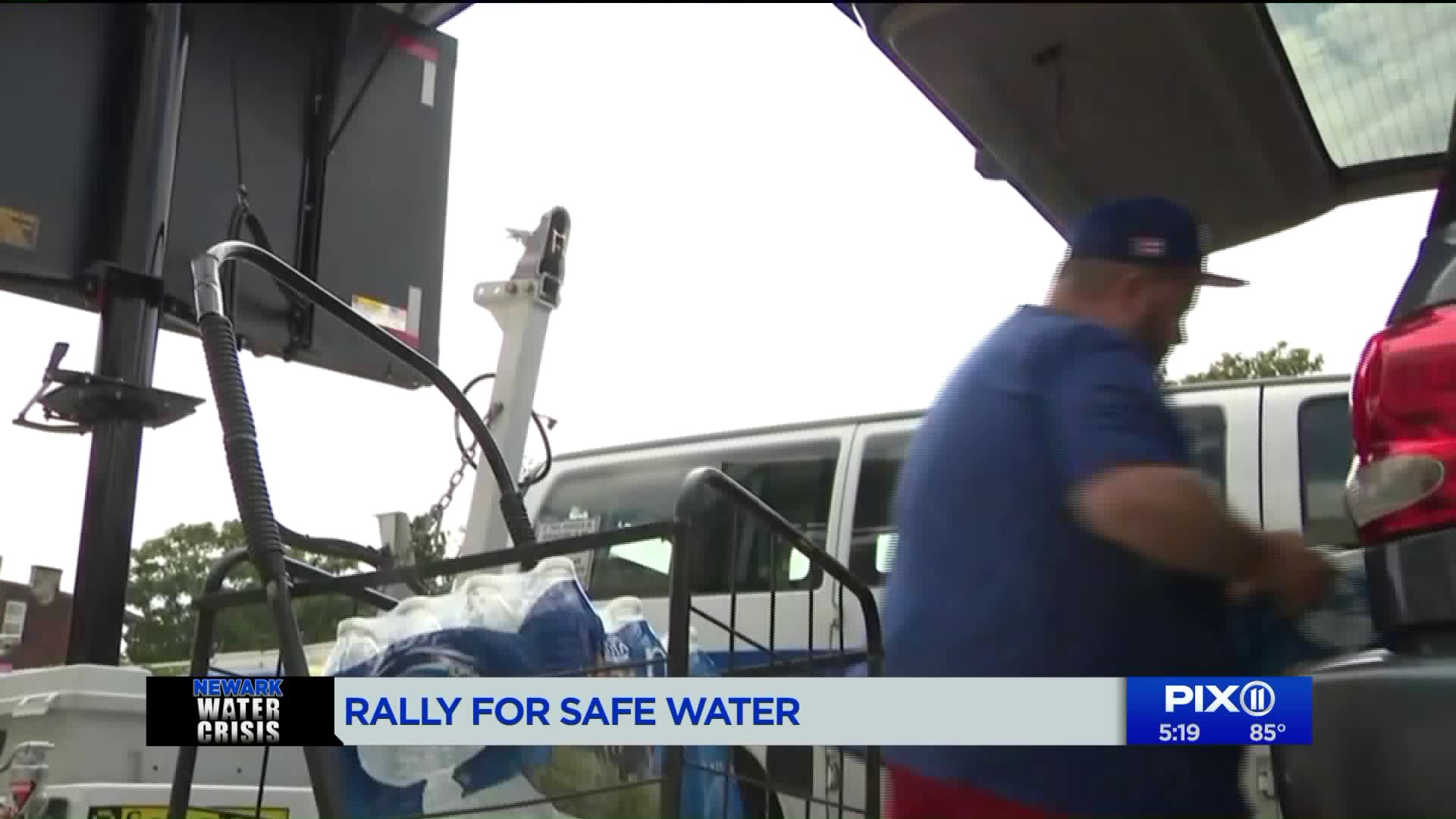 "Not only are we are standing with our mayor, we believe that he is the perfect leader to bring us out of this situation," Pastor Patrick Council said.

Some weary Newark residents have expressed frustration with the government and how it has handled the water crisis.

Sheila Montague showed up to the rally looking for guidance.

"I'm just a little bit confused. I see that the clergy is pretty much supporting the mayor but I thought I would hear more information pertaining to the water," Montague said.

Governor Phil Murphy said on Wednesday he is not declaring a State of Emergency over lead in Newark's water.

"I've tasted the tap water from here. It's nasty. It's disgusting," he said.

Replacing all of the lead service lines in Newark is expected to cost around $75 million.

Bishop Rudy Carlton acts as a liaison between residents of the West Ward and City Hall. He said he is focused on moving forward.

"There's enough blame to go around. There's enough things to look at, people to point fingers at. But this is not that time," Carlton said.

A federal judge is expected to decide a pending court case that would expand bottled water distribution in Newark.