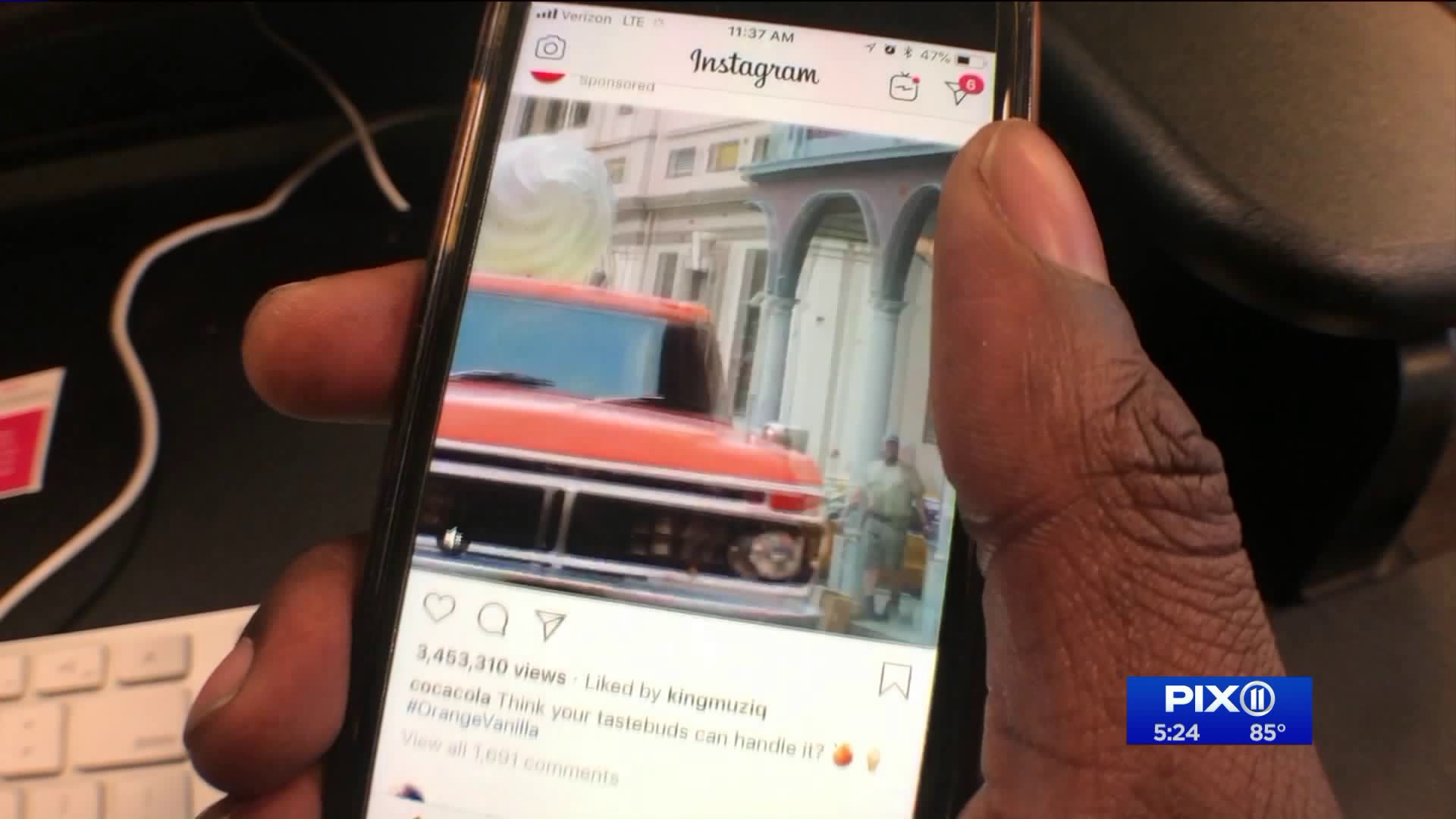 The message urges users to share the image, saying that it would "give notice to Instagram that it is strictly forbidden to disclose, copy, distribute, or take any other action" against anyone who reposted it.

Adam Mosseri, chief of the Facebook-owned platform, wants users to know the service isn't getting ready to use your photos against you.

"If you're seeing a meme claiming that Instagram is changing its rules tomorrow, it's not true."

The meme, which appeared as a block of text, went viral on Tuesday claiming Instagram is planning to roll out new changes to its privacy policy to let old messages and private photos be used in court cases against its users.

"Everything you've ever posted becomes public from today," the post states. "Even messages that have been deleted."

The message urges users to share the image, saying that it would "give notice to Instagram [that] it is strictly forbidden to disclose, copy, distribute, or take any other action" against anyone who reposted it.

It also makes a vague reference to a local news station. "Channel 13 News talked about the change in Instagram's privacy policy," it read.

Here's an example of the viral hoax:

It's a similar hoax that has long made the rounds on Facebook that claims photos and other content will become property of the company unless users repost the message.

But years of circulation didn't stop some users and a growing number of celebrities, including Rob Lowe, Judd Apatow, Debra Messing, and even Governor Rick Perry, the current United States Secretary of Energy, from buying in. "Feel free to repost!!" Governor Perry said. "#NothanksInstagram."

Meanwhile, Comedian Trevor Noah made fun of those who had fallen for the hoax.

"Instagram you are a bad boy, don't use my message for your badness ok!" he wrote. "Now I stop you because this was also on channel 13 news!"

John Mayer did, too, giving Instagram permission to sell all his digital content, including his "world famous meatloaf recipes."

But an Instagram spokesperson told CNN Business "there is no truth" to the viral meme.

Instagram has faced criticism in recent months over its failure to combat the spread of misinformation on its platform on controversial topics, such as the safety of vaccines.

Instagram's parent company, Facebook, has also been under scrutiny for more for its data privacy practices after allegations emerged it allowed a political data firm that worked for Donald Trump's presidential campaign to improperly access data on 87 million people.

On Tuesday, Facebook rolled out a long-awaited tool to let users check and manage the data that apps and websites collect on them and share with Facebook.