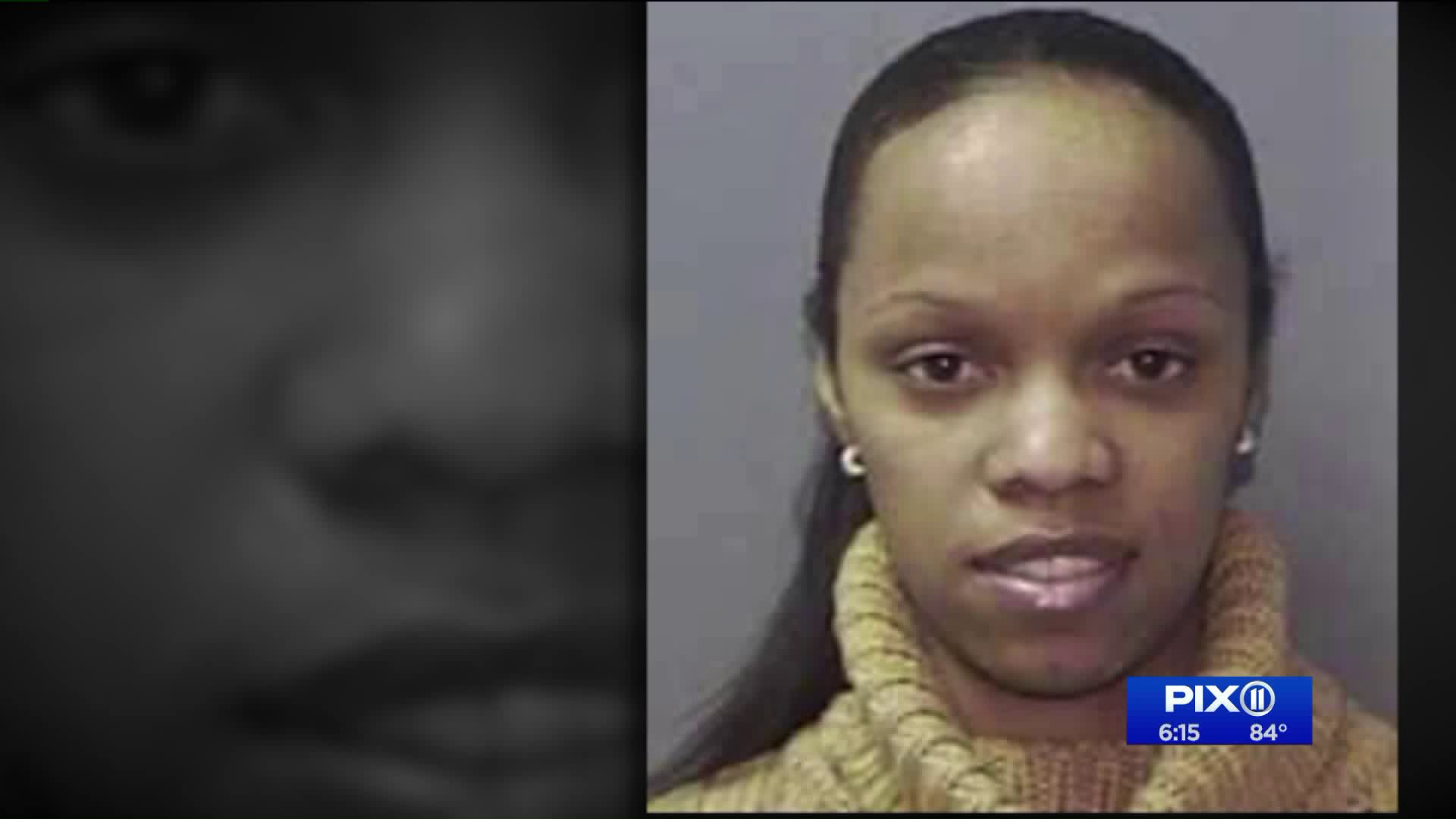 The information they feed out puts people in danger.

NEWARK, NJ — When Tawanna Hilliard started working as a paralegal in the Newark U.S. Attorney’s office in 2010, her son, Tyquan, already had multiple arrests on his rap sheet.

Pretty much all of them had been sealed.

In April 2006, when he was 15, Tyquan Hilliard was arrested for robbery, followed by another robbery arrest in June that year and a bust for gun possession a week later.

He had at least one arrest a year before his mother began her job in the Newark U.S. Attorney’s office in 2010.

Joe Viola, a retired detective with the Bergen County Sheriff’s Office who started a gang task force, said background checks are going to have to get more stringent.

“I believe strongly they’re going to have to get even stricter because these gangs are flourishing,” Viola said.

Tyquan Hilliard went to state prison in New York after his 2011 arrest for a loaded gun and did six years.

Federal prosecutors now say his mother started using her government computer in 2016 to find out information for a high-ranking Bloods member with the 5-9 Brims set.

It’s the same set her son belongs to.

The leader was known as Brim-1.

Brim-1 allegedly wanted to know if two other gang members were snitching for the feds.

Tawanna Hilliard couldn’t find an active federal case on them.

Her son was said to be annoyed that she was helping Brim-1.

It escalated from there, according to recorded conversations between mother and son, while the son was in prison.

The mother is accused of posting video statements made by cooperating witnesses on YouTube and texting multiple people about one informant, stating the witness was “giving up murders, victims, shooters and all…SMH.”

Not long after the mother allegedly posted the video, the informant started receiving death threats in prison.

Moles in law enforcement agencies are nothing new, and the late Gambino mob boss, John Gotti, benefitted from having an NYPD detective on his payroll.

Over a three year period from 1987 to 1990, Detective William Peist was feeding information to Gotti and his fellow mobsters from the elite Intelligence Division about 17 different organized crime cases.

Peist even learned the phone numbers and home addresses for jurors in one Gotti case where the Dapper Don was acquitted.

Later years brought high-profile headlines about the Mafia Cops, who received life sentences for carrying out “hits” on the job.

Now we have a Brooklyn mom accused of being a mole catering to a gang.