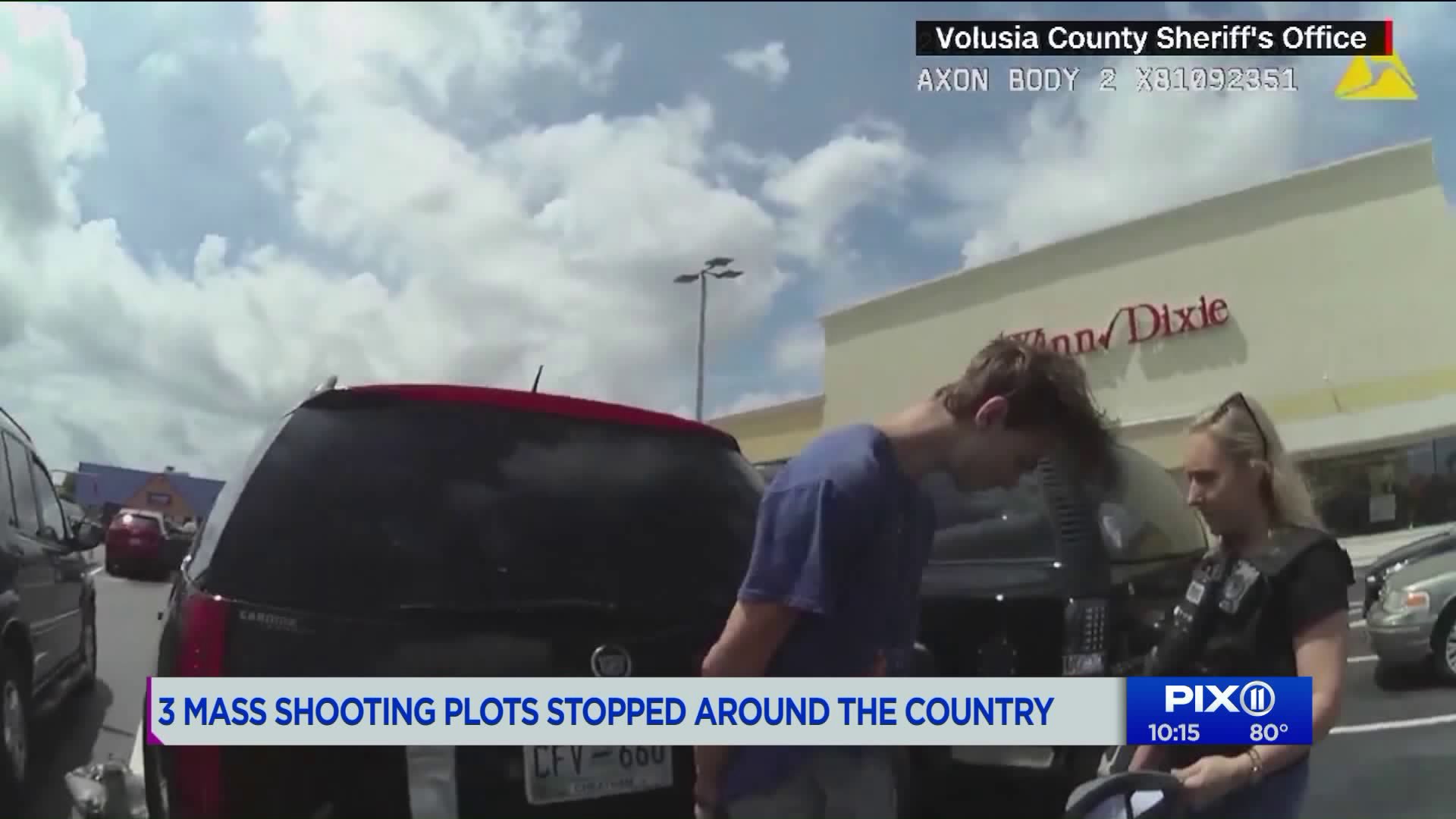 While there has been discussions on gun control and mental health, there appears to be less conversation about why the the shooters are predominantly men and too often young, white men.

In response to the recent spate of mass shootings, there has been renewed discussions on gun control and mental health. There appears to be less conversation about why the the shooters are predominantly men, and too often, young, white men. Words like quiet, loner and troubled are frequently used to describe them.

One motive may be notoriety. "Attention can be one of the motivating factors and I'm sure for some of these kids, they're both getting the human impact and their names will be known," said Dr. Marcie Beigel.
"They are so wanting to be accepted by somebody when someone comes along they embrace that without understand the ramifications of what's going on."

Earlier this month, police say the shooter who opened fire inside a Wal-Mart in El Paso, TX left a manifesto decrying a "Hispanic invasion."

In Florida, a 25-year-old was detained after his ex-girlfriend told police he sent text messages with plans to commit a mass shooting.

Also, in Connecticut, a 22-year-old was arrested after police say he tried to buy a large capacity rifle magazine out-of-state.

Although we don't know for certain their beliefs or intent of these men, experts say in general, hate groups are reaching out to our nation's young people on the internet and via social media and parents should be concerned.

Behavior specialist Dr. Marcie Beigel says your social media posts can highlight your loneliness and isolation and make you a target for so-called recruiters. Their recruitment will be methodical. "The way they're doing it is you know I'm just gonna cross the line a little bit in a way to make you feel seen and understood then were going to push it further and further."

Stephanie Thompson is a Brooklyn based journalist and mom of two teenage boys. She is also founder and executive director of InspireCorps, an organization that work with youth.

"I look at society and I see so much need for connection and very little being done about it in our school system," said Thompson. "The social intelligence and the emotional intelligence of our children takes a back seat to test scores."

Thompson says she tries to impress upon her sons the importance of human connection.

"Real time is more important than virtual time when you talk to your kids and know them and build a trusting relationship," said Thompson. "I think we need to build our children's network in real time so they're not looking to meet people online because they have real relationships."

Dr. Beigel says it's important to talk to your children, not just to reprimand when they've done or said something wrong, but to explore where the comment came from. "The answer to it is make sure parents are having the real life conversation about technology and real human connection."

Thompson says she's always had an open dialogue with her sons. "I know they go on the internet and I don't spy on them, I talk to them," said Thompson. "I think we talk a lot about fear and dangers in world, I think children need to be somewhat protected from thinking everything is so negative and we need to work harder to build a positive sense of connection to people in our communities and to people in our society."