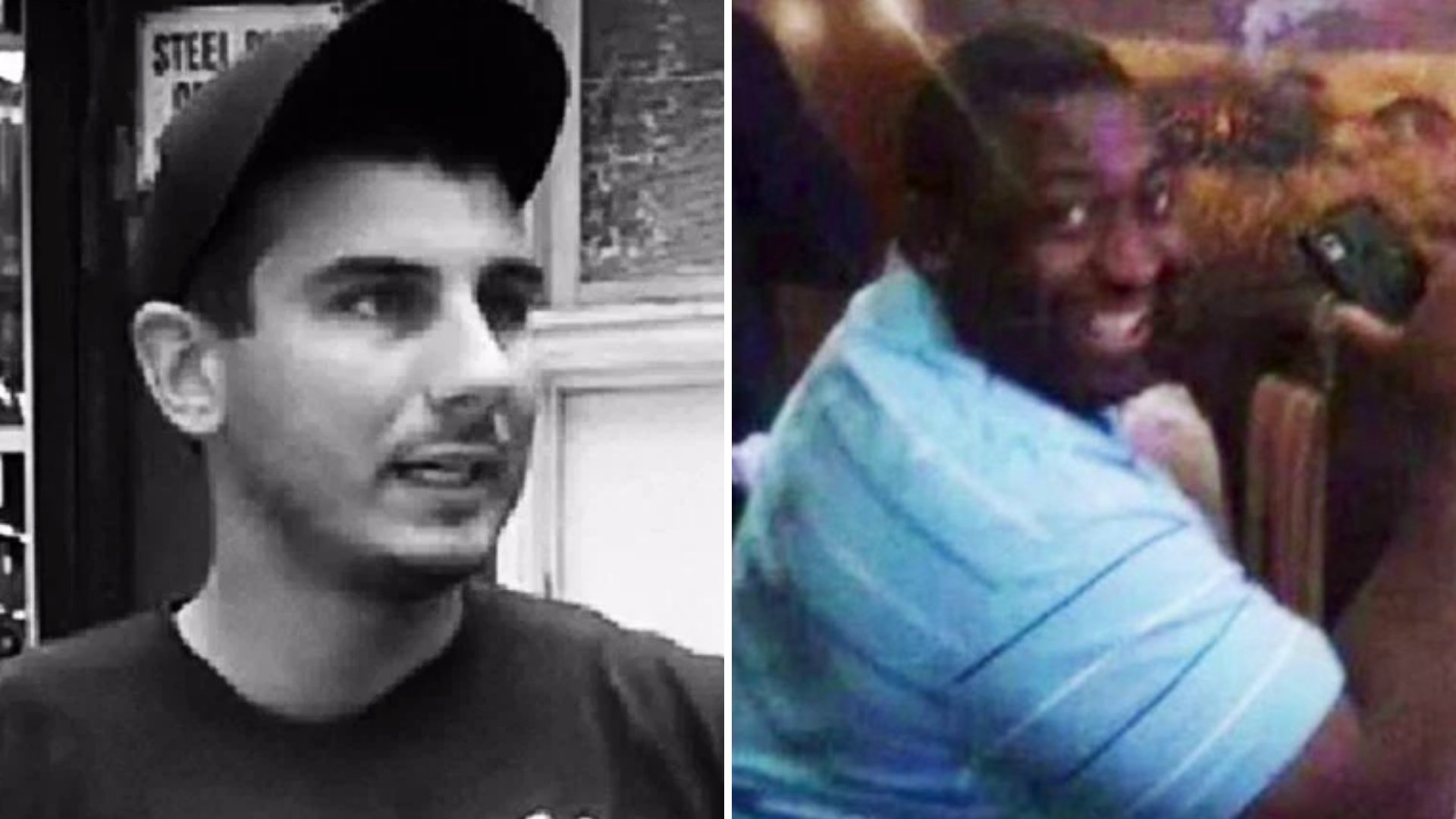 The NYPDs Deputy Commissioner of Trials Rosemarie Maldonado has ruled Officer Daniel Pantaleos use of a chokehold in the July 2014 arrest of Eric Garner was misconduct, and the cause of 43-year-old Garners death, according to her full 46-page report, first obtained by the New York Times on Sunday. Maldonado wrote that Pantaleos actions during Garners arrest were "found to be reckless," and called the officer "untruthful" during the investigation.

The NYPD's Deputy Commissioner of Trials Rosemarie Maldonado has ruled Officer Daniel Pantaleo's use of a chokehold in the July 2014 arrest of Eric Garner was misconduct, and the cause of 43-year-old Garner's death, according to her full 46-page report , first obtained by the New York Times on Sunday.

Writing of Pantaleo's actions during Garner's arrest, Maldonado said "this tribunal found it to be reckless -- a gross deviation from the standard of conduct established for a New York City police officer."

The judge called Pantaleo "untruthful" during the investigation and called fellow police officers who testified in the case "unhelpful or unreliable."

The report comes just over two weeks after Pantaleo was suspended after sources said at the time that Maldonado recommended he be terminated from the police force.

Although Maldonado issued the recommendation, Police Commissioner James O’Neill has the final say.

News could come as soon as Monday if Pantaleo is officially fired.

Garner  died on July 17, 2014 , after police attempted to arrest the 43-year-old father of six, who was allegedly selling loose cigarettes illegally on Staten Island, a crime for which he previously he had been arrested.