Investigators sift through debris of fatal plane crash near Poughkeepsie 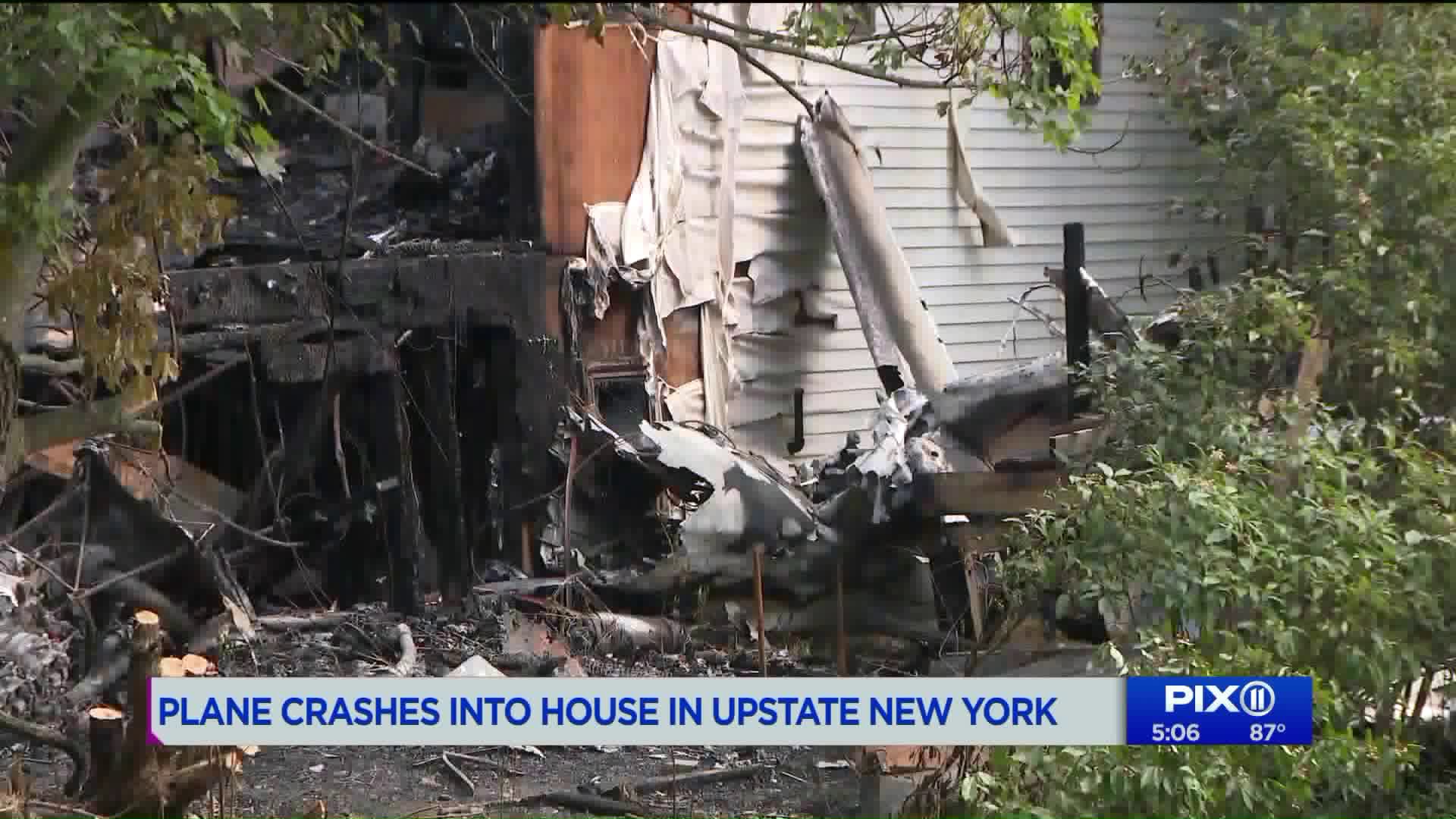 A plane crashed into a New York home Saturday, killing one resident and one person on the aircraft and causing a massive fire, state police said. The National Transportation Safety Board is to determine why the Cessna 303 plunged at about 4:30 p.m. in the rural town of Union Vale, 15 miles southeast of Poughkeepsie. State police spokesman Steven Nevel said three men were on the plane; one died and two were injured. Of three people in the home, one died, another was seriously hurt and the third is missing.

UNION VALE, NY — The National Transportation Safety Board on Sunday sifted through the debris of a fatal plane crash, trying to figure out what went wrong.

The Cessna 303 crashed into a home Saturday, killing one person on the plane and another in the South Smith Road home. People walked and drove by all day to see the destruction.

One resident lives eight houses away and could see plumes of black smoke billowing in the sky after the crash.

The NTSB is working with the Federal Aviation Administration to figure out what caused the plane to go off of the flight path and crash into a home in the residential neighborhood.

The names of the victims have not yet been released.