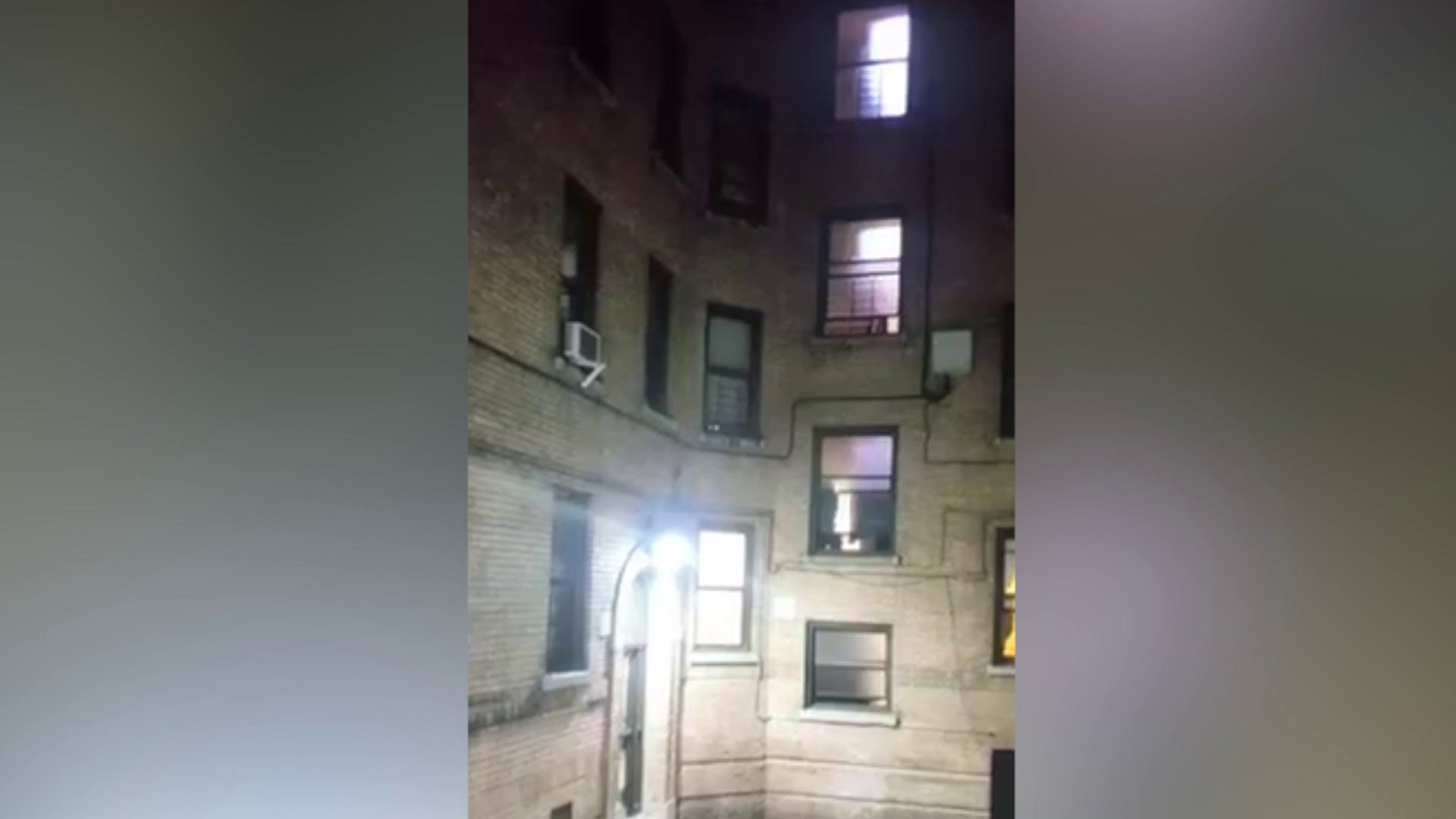 The man who police say is seen on video dropping off rice cookers in the Fulton Street subway station Friday was taken into custody early Saturday morning and taken to Lincoln Hospital, police confirmed Saturday. 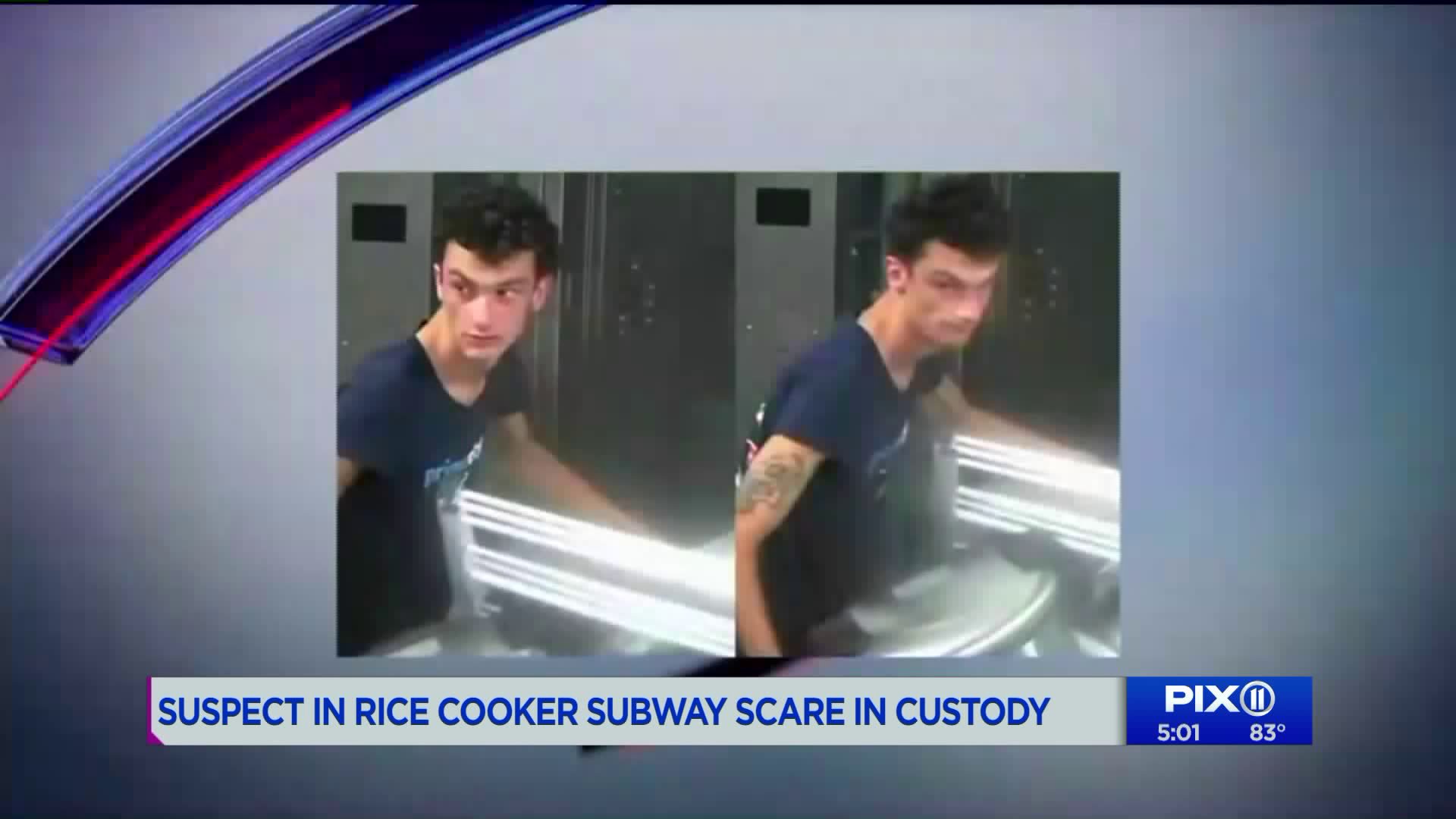 The man — identified as Larry Kenton Griffin II — was found unconscious at 12:44 a.m. at 850 Rev James A. Polite Ave. in the Bronx and was taken to the hospital for treatment and observation. He has not yet been charged in connection with the rice cookers, according to a law enforcement source.

WATCH: Person of interest in connection to the rice cooker scare in NYC being taken into custody early Saturday morning. More on #PIX11News 5p/10p. @pix11news pic.twitter.com/KGBZijXSHi

The "individual has been located and the investigation continues," NYPD Chief of Detectives Dermot Shea tweeted Saturday morning.

"Obviously, we would like to speak to this person," Miller said, adding that he would not call the individual "a suspect."

"I don't know what the deliberate act is," he said, "whether it was to create fear and alarm on the part of the public, or whether he was discarding items he was no longer interested in."

Pressure cookers have previously been used in terrorist attacks, including in the 2016 bombing in New York's Chelsea neighborhood and the 2013 Boston Marathon bombing.

Miller said the person of interest had "a shopping cart, [placed what appeared to be] a pressure cooker on the upper level, then on the lower level" of the station, in the section where the No. 2 and No. 3 trains stop.

The address where the person of interest was found has been corrected.