Looking for a solution: Addressing suicide and mental health awareness 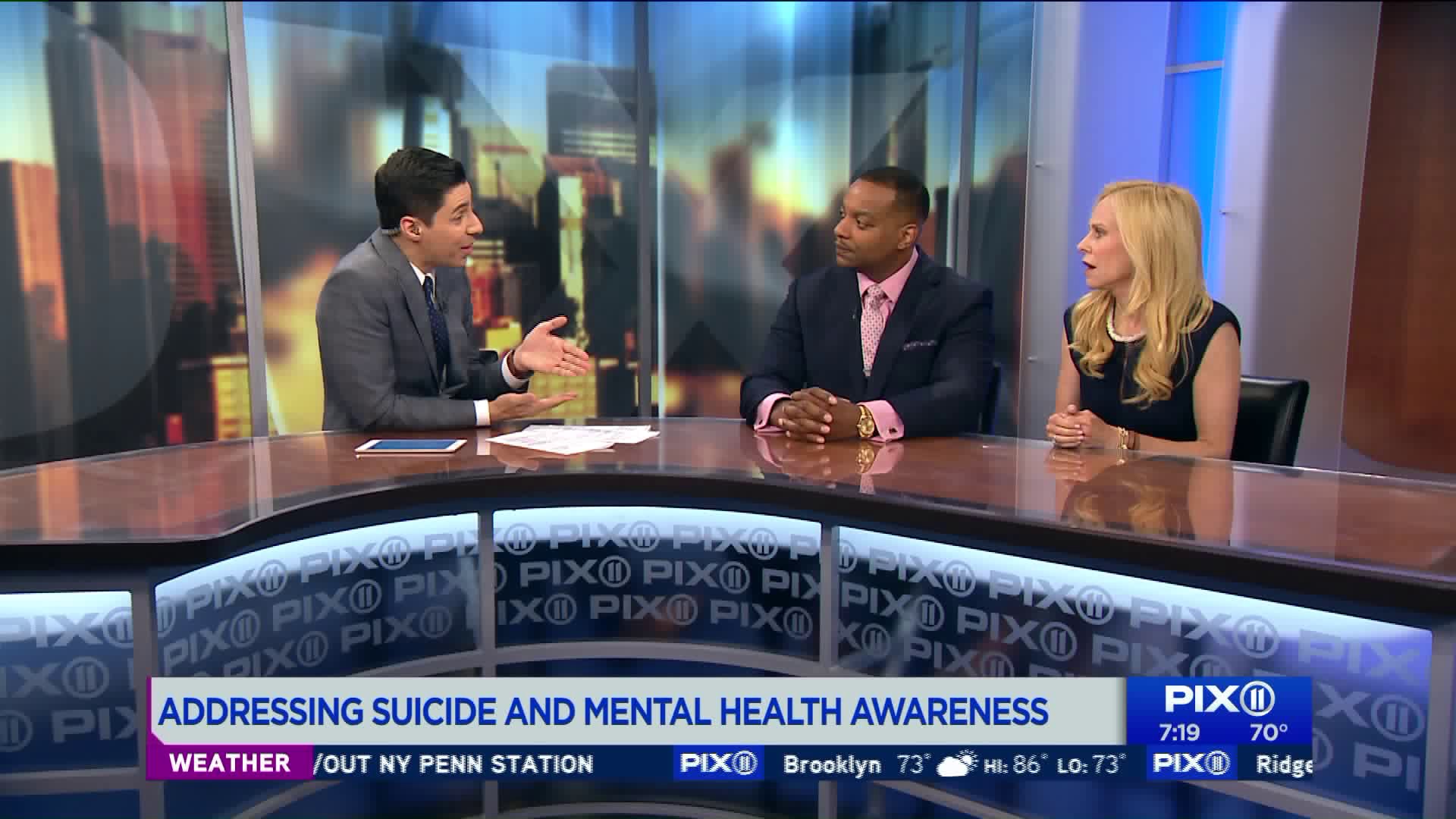 After losing nine NYPD members to suicide this year, a former lieutenant and psychiatrist discuss what can be done to help

NEW YORK — After losing nine members of the NYPD to suicide this year, the alarming number has our nation's largest police department looking for solutions.

Suicide has "absolutely has been an epidemic," psychiatrist Jodi Gold said, and it usually happens in clusters.

"The only way to de-stigmatize is to talk about it," she said.

Why is this cluster happening within the NYPD now? Former NYPD Lt. Darren Porcher said often times there are cops that "just don't want to come forward for help." That, along with the fact that insurance changes within the department, can be leading factors, he said.

Another issue that needs to be addressed? When officers come forward, they usually get reassigned, Porcher said. When you change their status, it could change their day-to-day tasks, which can be problematic to the officer.

Officers should not be put on modified leave if they reach out for help because they likely won't get the help they need, according to Gold.

Are there any telltale signs you should look out for? When you notice a change in behavior in any way: social media, eating, interaction. Reach out.

"People have to stay connected and reach out," said Gold.

Recently, the U.S. government wanted to make the national hotline easier to reach. Once implemented, people will just need to dial 988 to seek help. Currently, the National Suicide Prevention Lifeline uses a 10-digit number, 800-273-TALK (8255). Callers are routed to one of 163 crisis centers, where counselors answered 2.2 million calls last year.

The government’s action comes as suicide rates have increased across the U.S. over the past two decades, and dramatically so — by more than 30% — in half of U.S. states, according to the Centers for Disease Control and Prevention. There were 45,000 deaths in 2016.

On their website, the NYPD lists numbers for their Employee Assistance Unit, Chaplain’s Unit, peer assistance program, and other resources.