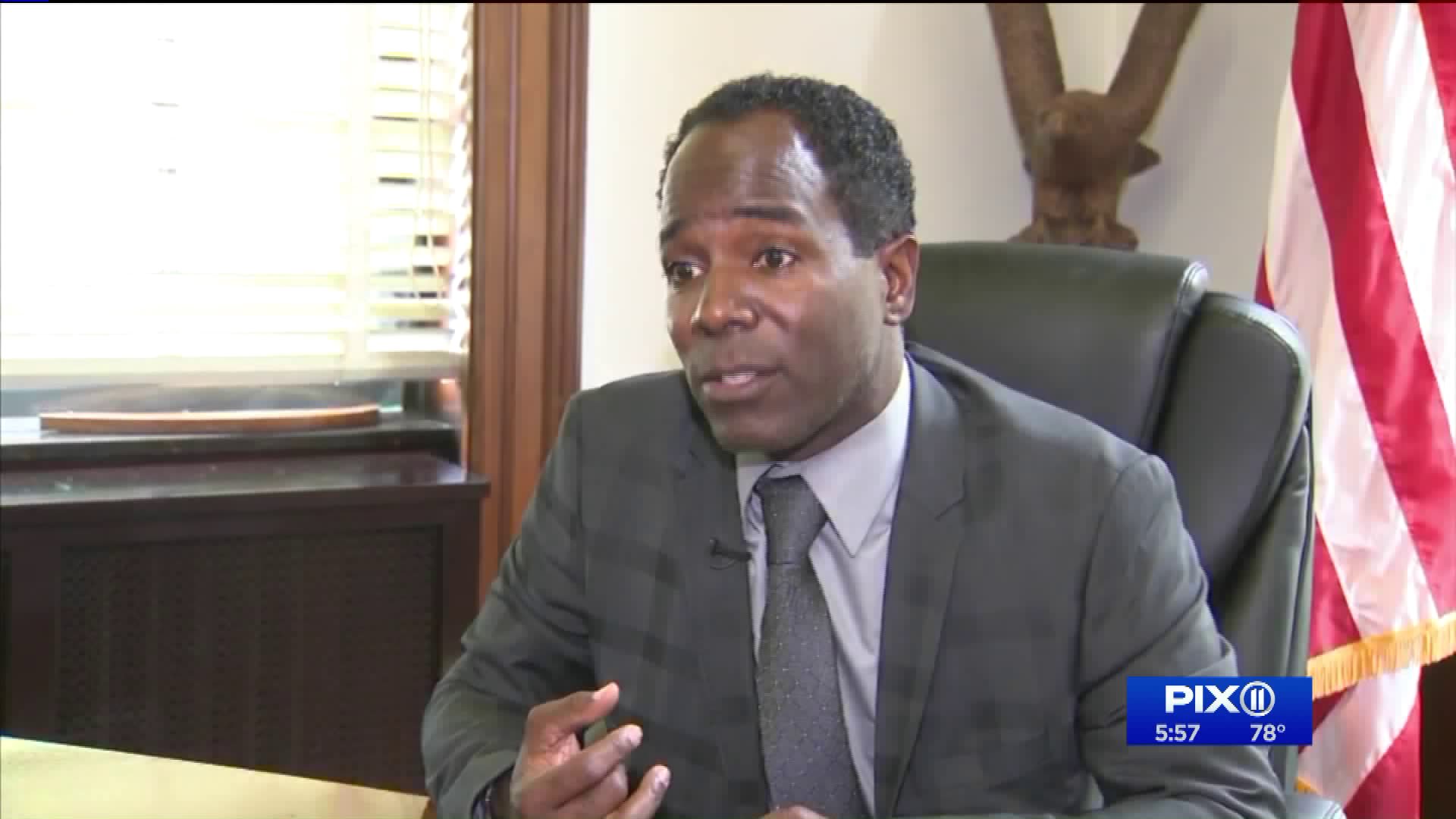 In one Westchester town, it`s been a long, hot summer of political fighting.

In one Westchester town it’s been a long, hot summer of political fighting.

Yesterday a judge stepped in, declaring Andre Wallace the mayor of Mount Vernon.

"Every other week, the joke in Mount Vernon was, okay, who is the mayor today?" Wallace told PIX11. "Now its crystal clear.

The turmoil at the top of this town dates all the way back to March of 2018. The mayor at the time, Richard Thomas, was arrested for allegedly stealing campaign funds. Thomas insisted he was trying to cut corruption.

After that, the city council tried to name another one of their members, Lisa Copeland, as the new, new mayor. That's why the case landed in front of a judge.

"It was very stressful for the public and all of those workers that are working in the city," Wallace said.

PIX11 News checked in with Wallace during his first day in office after the judge’s ruling. The mayor says there are two priorities on his agenda: helping the town heal and getting down to work.

"We have our garage that’s crumbling, we have our sewers to fix... I could keep going on all day long but the thing about it right now is we are all working together," Wallace said.