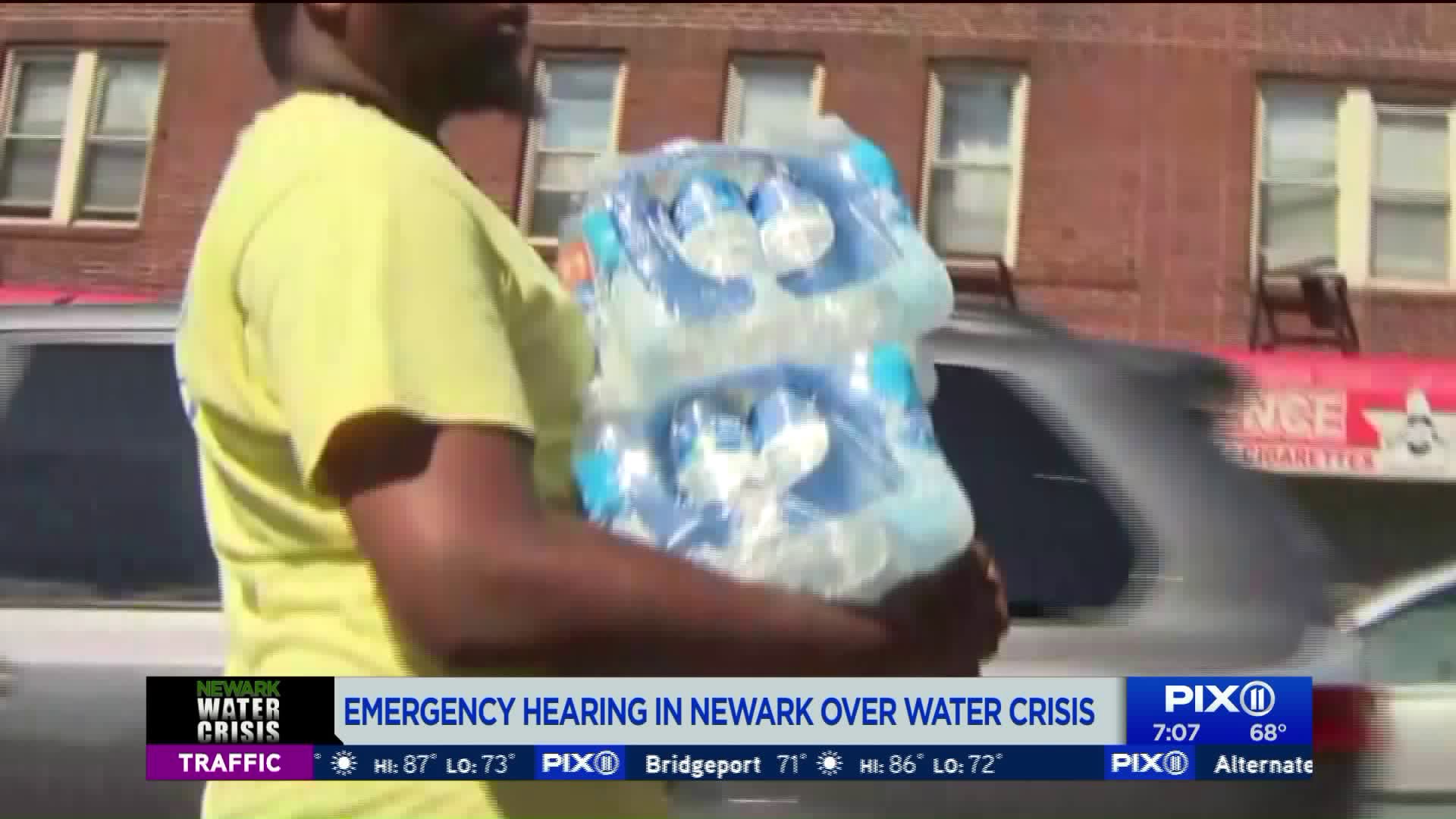 Newark residents are pushing for more bottled water amid the city`s lead crisis. The toxic metal can cause irreplaceable harm, especially to children. 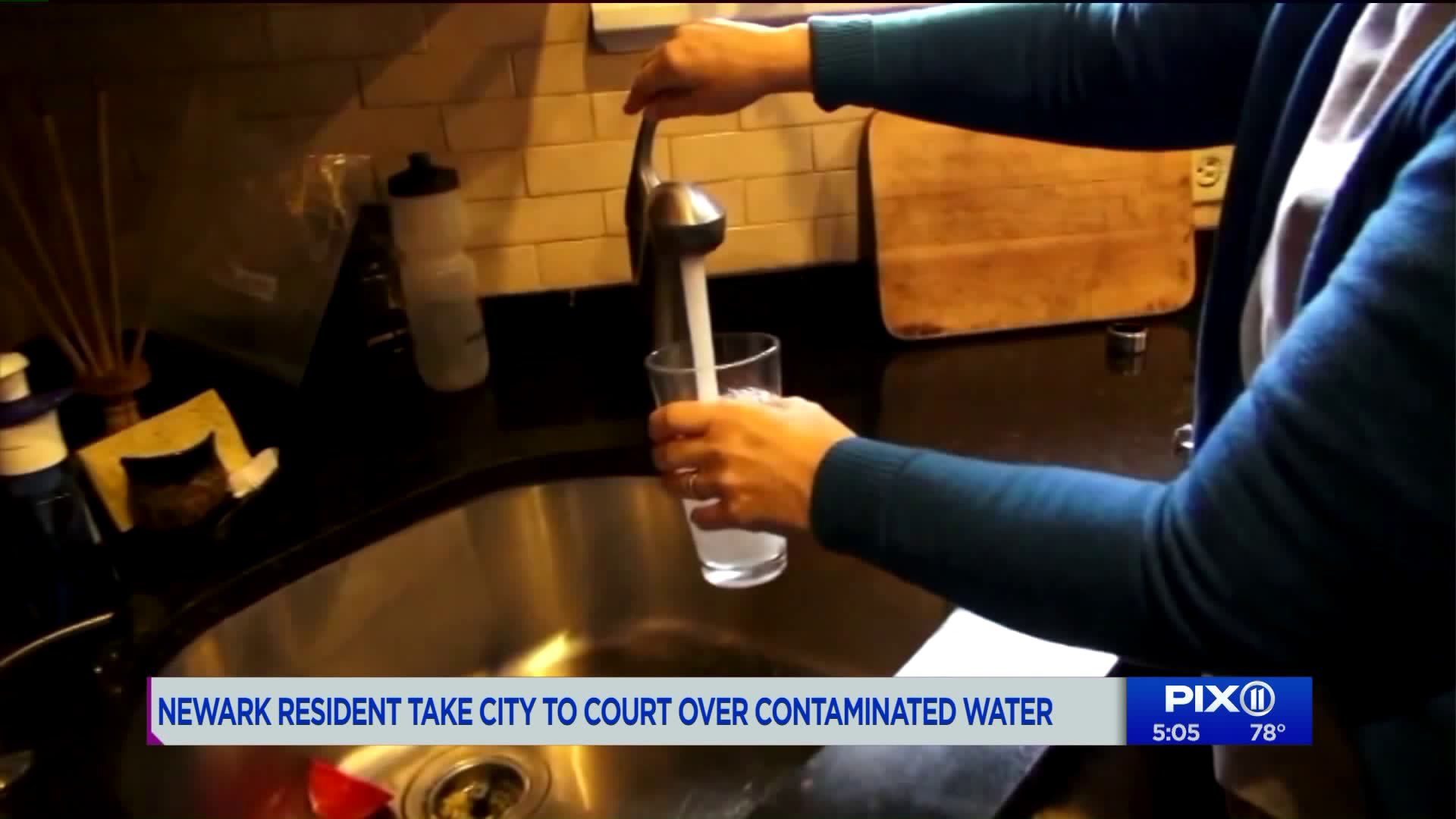 NEWARK, N.J. — Newark residents are pushing for more bottled water amid the city's lead crisis. The toxic metal can cause irreplaceable harm, especially to children.

The city will face off with the Natural Resources Defense Council, an environmental group representing residents in a lawsuit against the city, Friday.

The battle is over how widespread lead exposure is in Newark's tap water and exactly how much needs to be done to protect the public health.

A judge could decide as early as Friday whether to expand Newark's bottled water program to East Ward residents.

Attorneys for the city of Newark have argued it is a waste of resources to give bottled water to residents in the Wanaque water system, which largely serves the East Ward. East Ward residents' taps have tested lower for lead than elsewhere in the city.

Residents and advocates say it's not worth the risk.

"Lead has a long-term effect so I won't notice any symptoms maybe until he's eight or nine years old," said Shakima Thomas, whose son tested positive for lead.

She's among the residents petitioning a judge in federal court to expand the bottled water program that began on Monday after tests found water filters weren't working in two Newark homes.

"We're asking for as many resources as we can get," said another resident.

The city did agree to give bottled water to pregnant women and children with lead service lines in all wards.