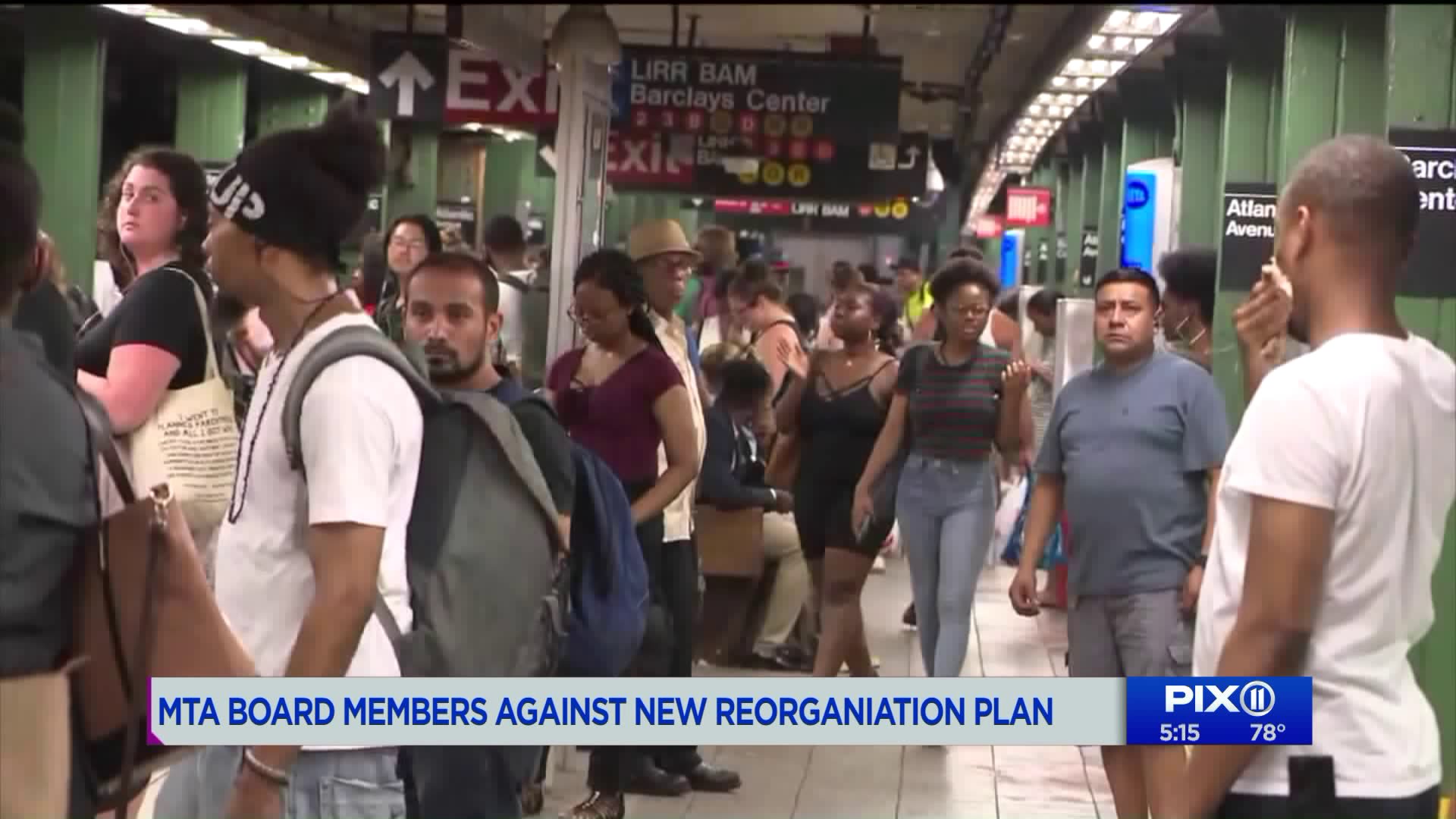 Why these changes matter: MTA funding comes from fares and taxes, and MTA finances dictate repair and improvement projects that can be done. Greg Mocker reports.

At an emergency board meeting Friday, MTA commissioners argued, debated and discussed the financial outlook and public confidence in their work.

A private consultant was hired earlier this year to review overtime spending and the structural bureaucracy.

“A complete lack of controls for overtime and time keeping leave the MTA completely vulnerable and it does little to detour, fraud, waste and abuse,” said Carrie Cohen, who presented the report.

It criticized “inefficient and outdated processes that are not based in data or real time metrics” and that management allowed it to continue even after earlier warnings.

Agencies are developing better ways to mange and monitor overtime and schedules. The board does receive monthly reports on spending.

A biometric time clock system will be installed systemwide by the end of the year.

Outside MTA headquarters before the meeting, Transport Workers Union Local 100 representatives said poor scheduling and a lack of workers are contributing to higher costs and longer commutes.

The MTA and TWU Local 100 are currently in contract negotiations.

The newly-appointed MTA Inspector General is expected to play a larger oversight role. Some investigations are already underway.