Anything can happen on Disney Channel’s ‘Just Roll with It’ 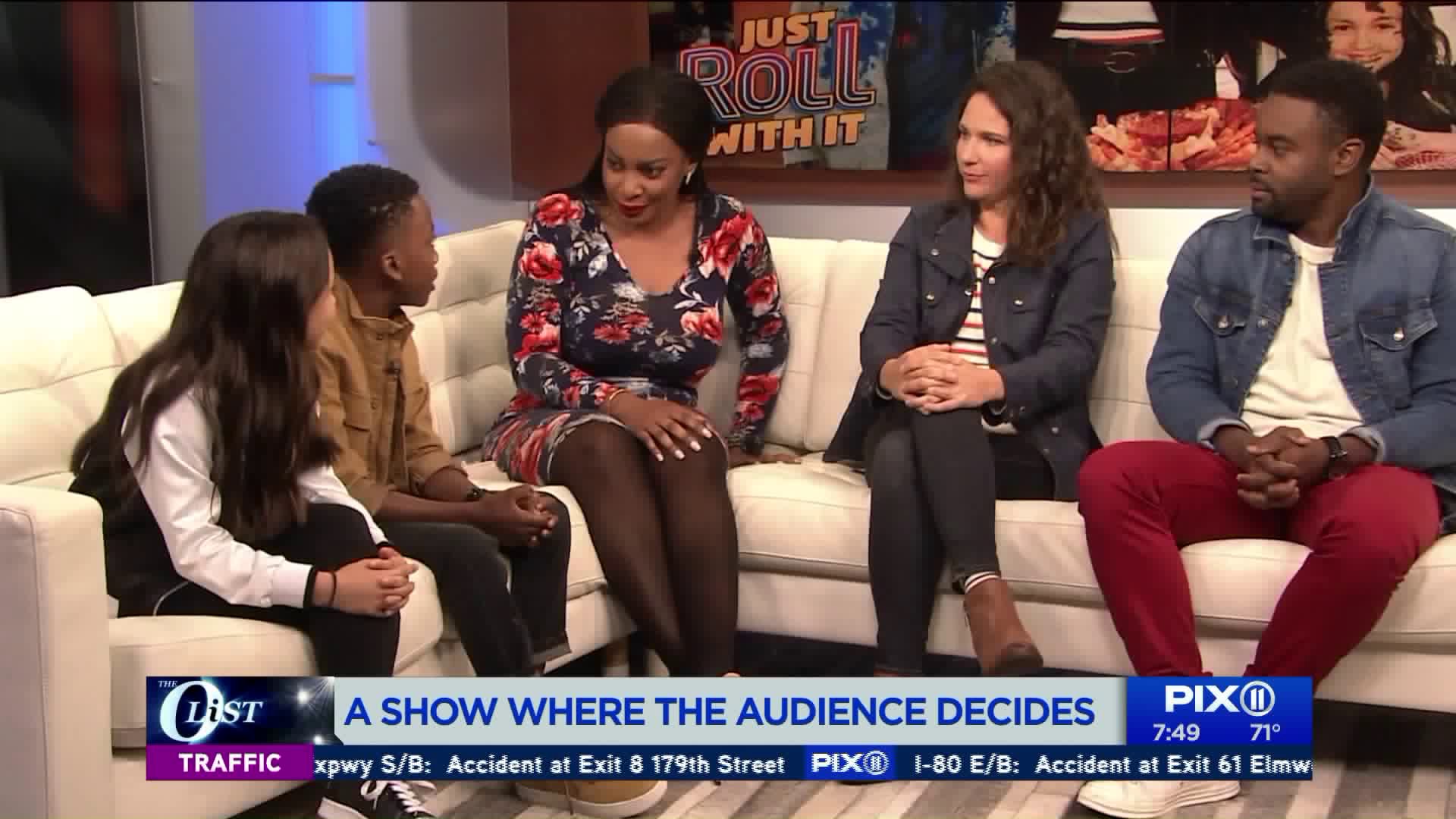 Disney Channel's 'Just Roll with It' offers a  fresh take on sitcom television.  The live-action comedy, which is taped in front of a studio audience, gives them the opportunity to weigh in with plot for each episode.  The audience is armed with electronic devices and given 3 scenarios.  It  is up to them to decide which scenario the cast will then have to improvise.  Think of it as an improv/sitcom because the cast will memorize a script, but sometimes the plot takes off in different directions.