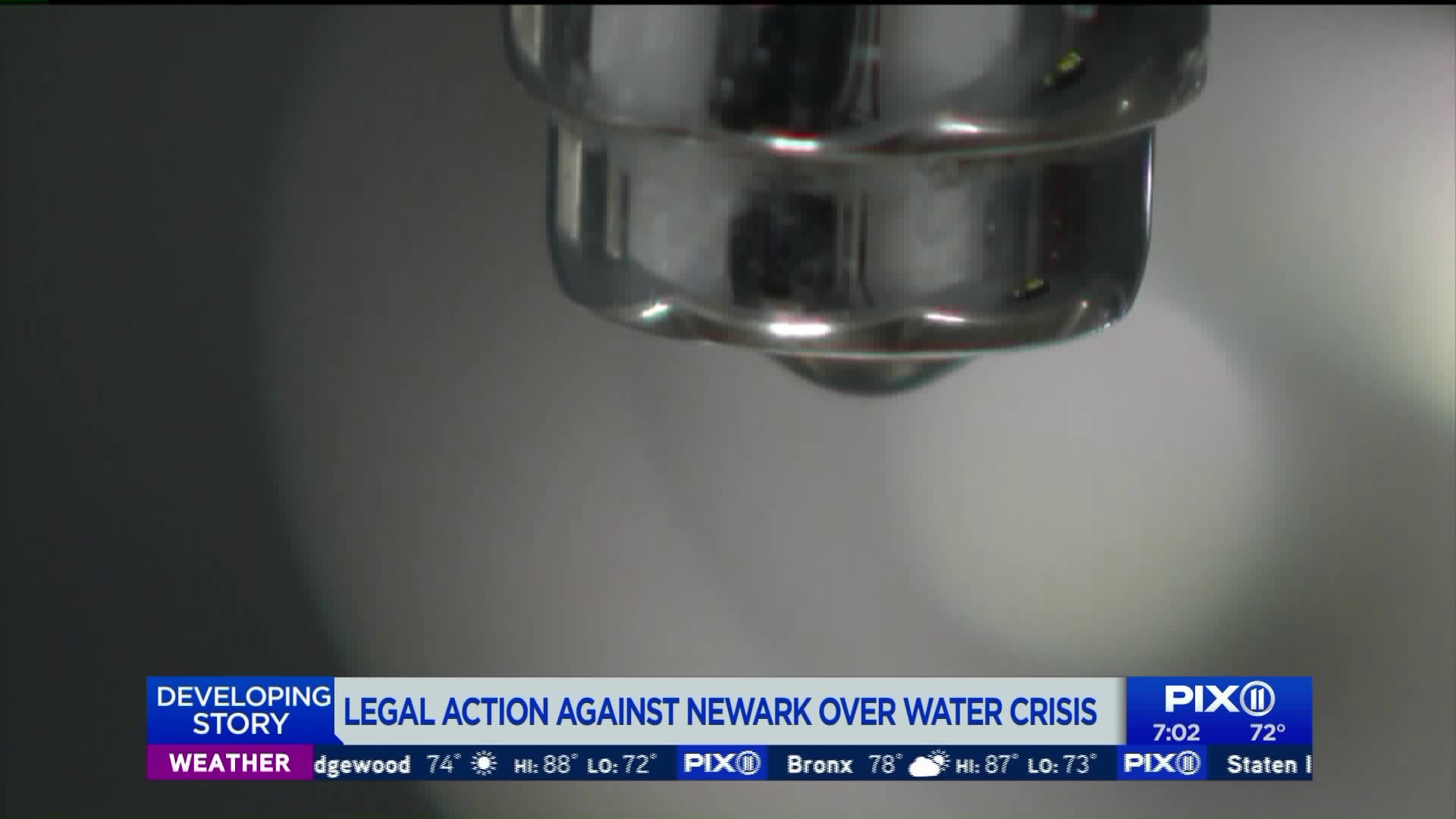 Newark residents and city officials will be in federal court Thursday for an emergency hearing on the city's ongoing water crisis after elevated levels of lead were detected in multiple homes` tap water. 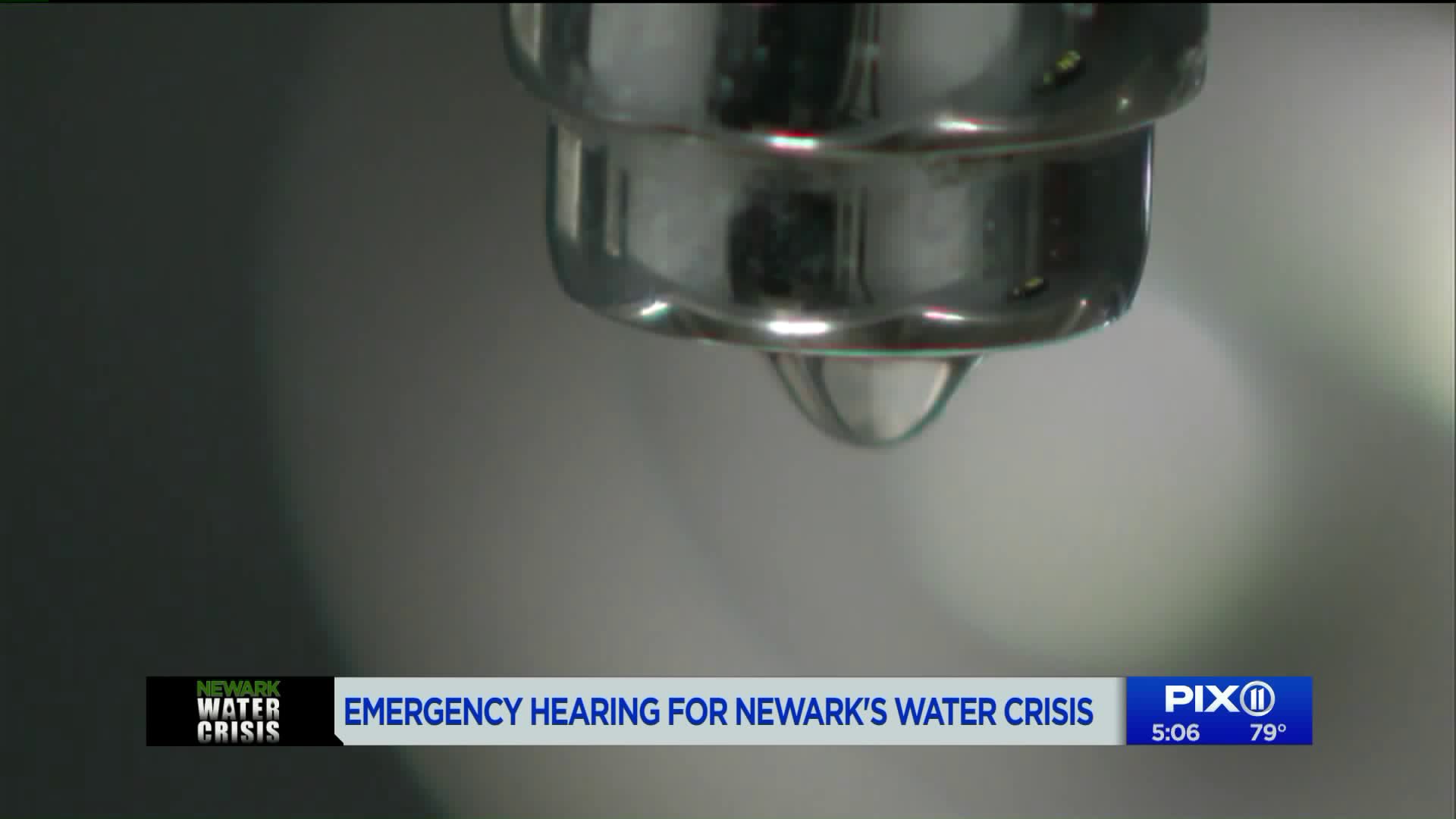 NEWARK, N.J. — Newark residents and city officials are due in court on Thursday for an emergency hearing. The Natural Resources Defense Council, an environmental group, and a group of city educators are suing the state and municipal government in an ongoing lawsuit for their handling of the crisis.

The NRDC first petitioned Newark in federal court over a year ago to provide an alternate water supply and other resources for residents. The city began handing out water filters in October, but then announced last week that filters in at least 2 homes were failing.

The Environmental Protection Agency has ordered Newark to begin distributing bottled water instead. But when the city rolled out cases of water on Monday, headlines highlighted a blunder: the packages 'best by' dates had already passed.

This snowballing crisis has propelled frustration and confusion among residents. Some called for Newark Mayor Ras Baraka to resign during a rally on the steps of city hall on Wednesday.

"We are outraged. We are disgusted. This administration owes us an apology," said resident Donna Jackson.

Gov. Phil Murphy is standing behind Newark's mayor. He toured one of the city's water distribution sites yesterday and stood with Baraka at a press conference where both vowed to fix the city's water woes.

"Clean water is a right, not a privilege, for everybody," said Gov. Murphy.

Newark first found elevated levels of lead in water in 2017, but the city was slow to admit it was unsafe to drink.

New Jersey's congressional delegation and Governor Murphy have called for the federal government to step in and provide resources.

"As the City of Newark and the State of New Jersey take steps to ensure the safety of Newark residents, we write to request additional assistance from EPA in those efforts," read a letter to the EPA.

The city’s biggest hospital is also stepping up their response to this crisis.

University Hospital announced they will offer free lead screenings this Saturday for affected Newark residents - adults and children. An appointment is required.