Fuel Our Kids: Food truck dishing out free meals in the Bronx 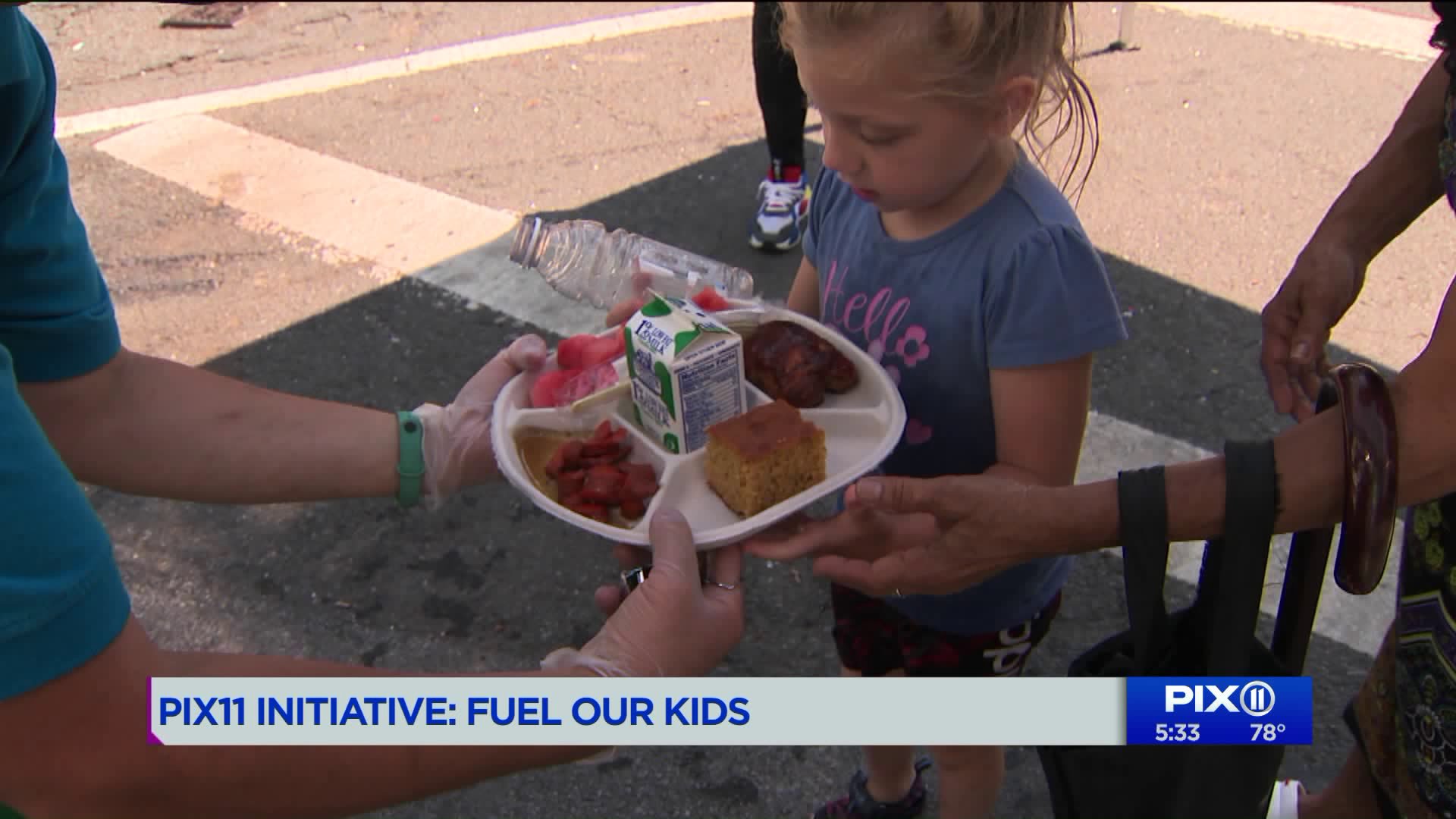 With school out, 1 in 5 children in New York City struggles with hunger during the summer months. The free food truck has been parked outside the Melrose Playground on Cortlandt Avenue for the past few weeks.

MELROSE, the Bronx — When was the last time you heard a 10-year-old rave about a totally nutritious lunch?

“The best part was the chicken with the carrots and the corn bread and the watermelon," Madysen Brown told PIX11 News. “It was awesome and amazing and excellent."

The Melrose 10-year-old clearly loved everything on her plate in a free meal pilot program from the Feed Your Mind food truck. It’s been parked outside the Melrose Playground on Cortlandt Avenue for the past few weeks.

This first ever hot food truck is the brainchild of the chef of Noma — a two Michelin starred restaurant in Copenhagen — and the New York City Department of Education.

But why would the international chef decide to feed New York City school children instead of wealthy, world travelers in Denmark?

“When you see a young kid excited to get a plate of food, it means way more than working in a restaurant to see some folks pay a lot of money for a meal,” Dan Giusti, an international chef, told PIX11 News. “Especially when you know the kids really need it."

Dan Giusti, born in New Jersey and trained at the Culinary Institute of America has now formed a company, Brigaid, and is now working with the DOE's Office of Food and Nutrition Services to provide three meals a day in two Bronx schools, Morris Academy and PS 218.

“We take the food we’re preparing for students seriously and having a Michelin star chef is a win-win for everyone,” Stephen O’Brien, director of strategic partnerships for Office of Food & Nutrition Services, said.

And particularly for the parents, who couldn’t be more thrilled.

“I love that they have a free meals program at the park,” Elaine Roberson, Madysen’s mother, told PIX11 News. “Some parents can’t afford to feed their children. The program is wonderful, helping a lot of people."

The  summer meals will continue to be available through Aug. 30.

And then what’s on the menu will be served throughout New York City schools on the first day of school, Sept. 5.