What is lead poisoning? What you need to know in the wake of Newark’s water crisis 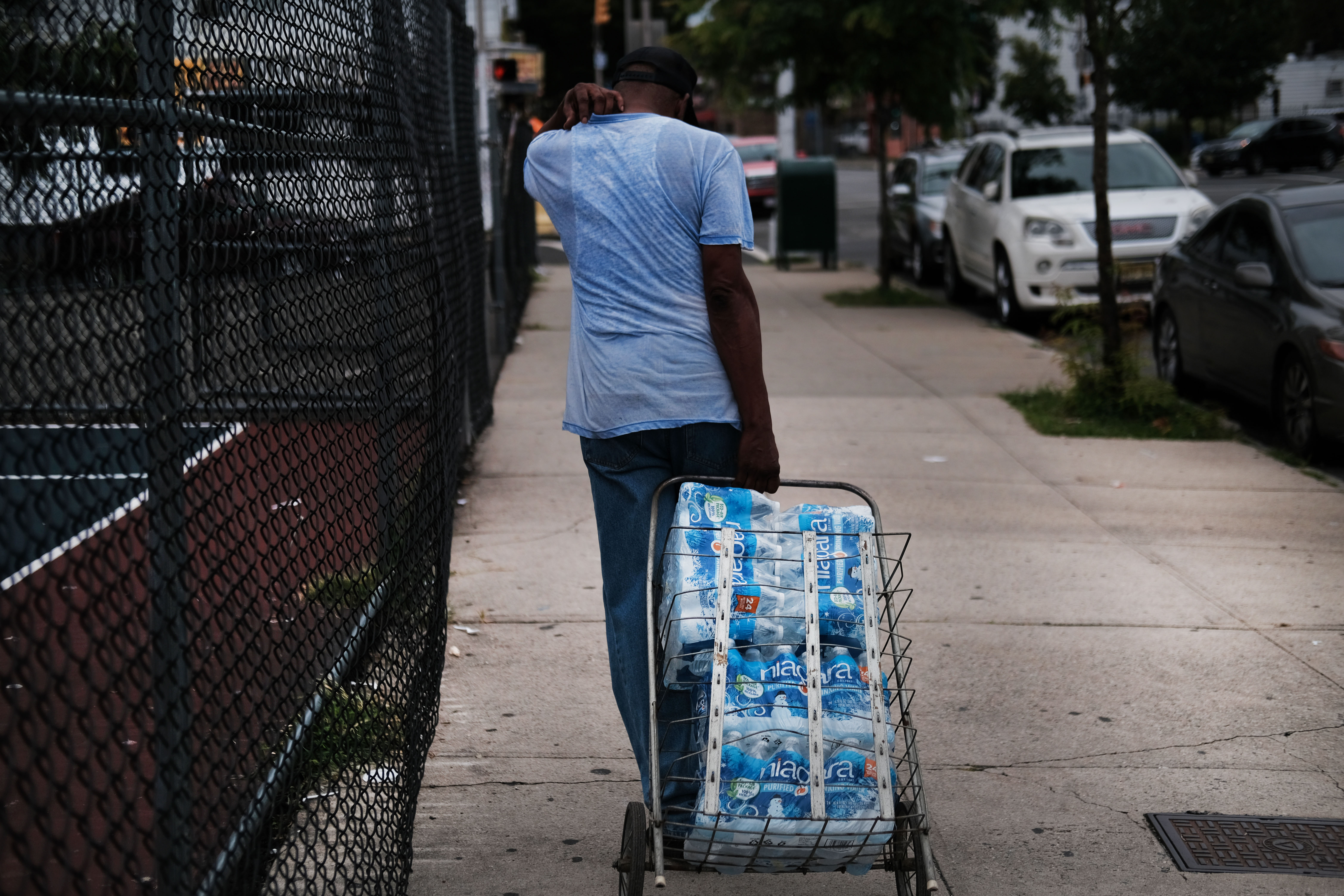 The dangers of lead are back in the spotlight, after elevated levels were found in Newark's drinking water. Lead poisoning is very serious and, in some cases, deadly.

The dangers of lead are back in the spotlight, after elevated levels of the chemical element were found in Newark's drinking water.

Though the long-term consequences on city residents are unknown, lead poisoning is very serious and, in some cases, deadly.

Lead is a natural metal, but it’s toxic to humans. It was used during construction and in a variety of household products before its harm was understood. Using lead-based paint was banned in 1978, and in 1986 the Safe Drinking Water Act mandated that all pipes, solders and fittings had to be “lead free.”

According to the New Jersey Department of Health, 20% of human exposure to lead comes from drinking water. Its long-term health effects on people depend on how—and how long—you were exposed to it.

Lead is hard to detect as it has no taste, smell or coloring. Exposure is particularly dangerous for fetuses, infants and young children.

The Environmental Protection Agency says even low levels in the blood of children can cause behavior and learning problems, lower IQ, slowed growth, hearing issues and anemia. Rare cases can cause seizures, coma and death.

You can shower and bathe in lead-contaminated water, but you cannot drink it. Lead also cannot be boiled out of water.

Newark residents are urged to visit the lead service line’s website and see if their homes are listed. Officials said, however, that they can’t be completely sure if all records are listed because “records are old and old things tend to be imperfect.”