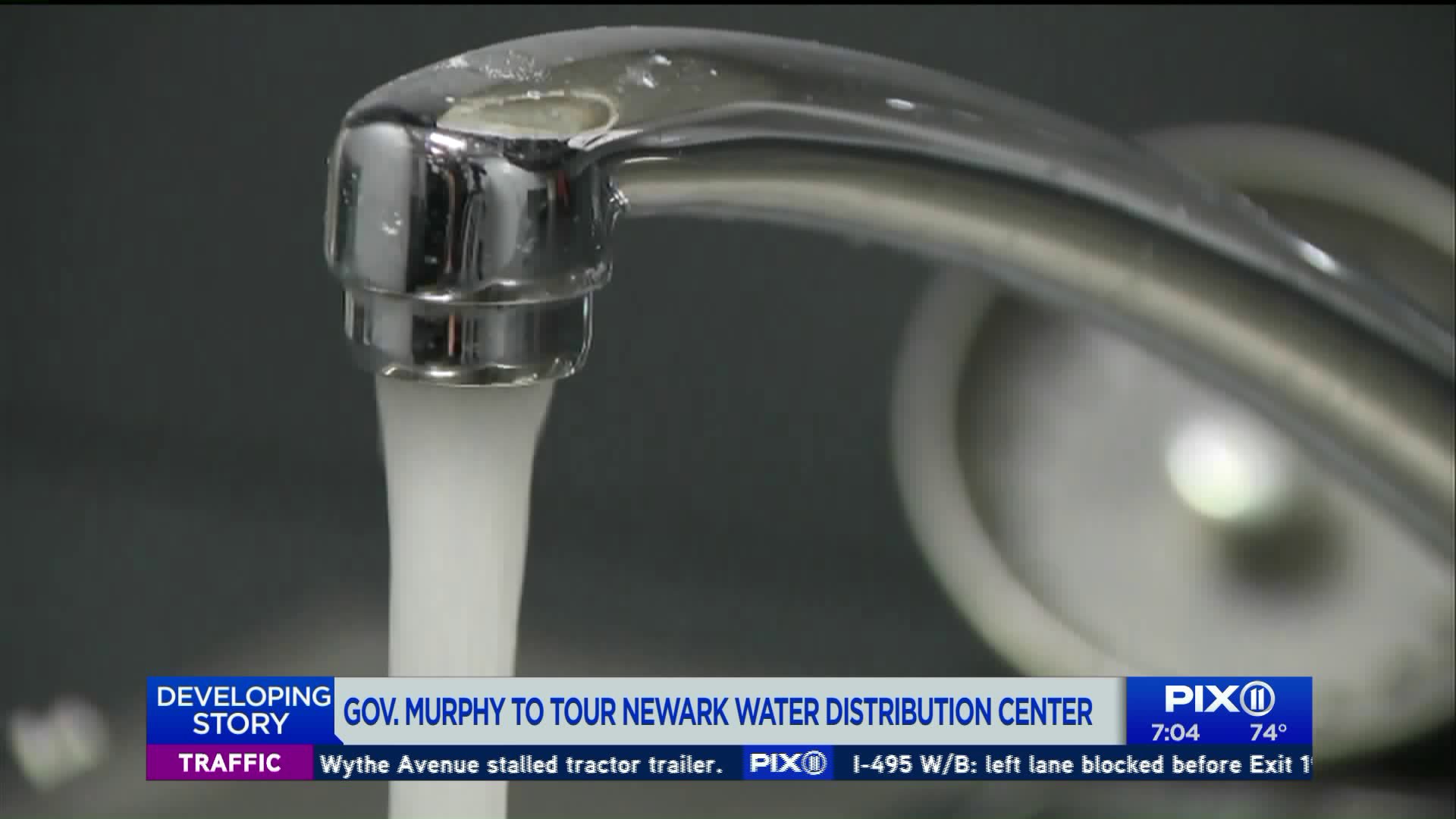 Gov. Phil Murphy will meet with Newark residents Wednesday afternoon and tour one of four bottled water distribution centers amid the city`s efforts to get drinkable water to those whose tap water has tested dangerously high for lead. 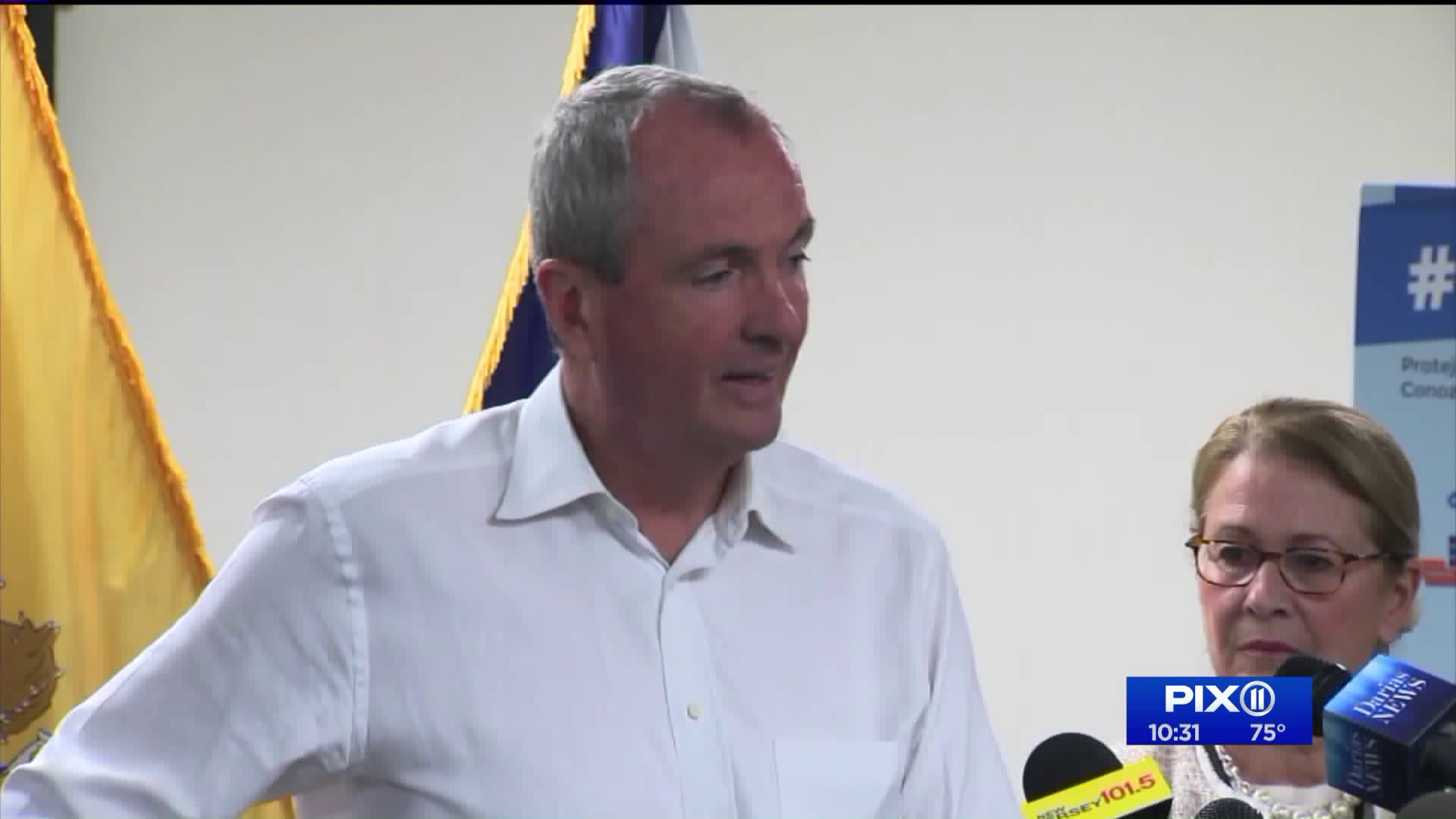 NEWARK, N.J. — Gov. Phil Murphy met Newark residents Wednesday afternoon and toured one of four bottled water distribution centers amid the city's efforts to get drinkable water to those whose tap water has tested dangerously high for lead.

Following a tour, Murphy and officials, including Newark Mayor Ras Baraka, reiterated the fact that the water crisis was not just affecting Newark, but it is affecting the country as a whole.

"Clean water is a right, not a privilege," Murphy said.

Baraka is facing backlash from residents, whose frustrations flared Tuesday when bottled water being distributed was found to be expired.

The city stated that water does not expire, and the old cases are safe to drink, but they temporarily halted distribution and ordered fresh water for delivery the following day.

Yet the residents of Newark have been told the water is safe to drink twice before and the truth turned out to be otherwise.

Just a year ago, city officials told residents the tap water was safe to drink, and then later announced that elevated levels of lead were found in the drinking water.

About eight months ago, the city started to hand out almost 40,000 water filters. Officials told residents that filtered water was safe to drink.

Then, just this week, the city disclosed that two out of three homes tested show the filters are failing.

The city is working to dig up old lead service lines and they have introduced a new water treatment method to try and stop lead from leaching off the pipes.

"I guess they're trying to do something," said another resident. "Something is better than nothing."

The head of University Hospital in Newark tweeted Tuesday that all discharged patients will get bottled water and information on how to get more.

Sen. Cory Booker has called on the federal government to step in and help Newark residents get access to safe drinking water.

How do you know if your home has a lead service line?

Residents are urged to visit the lead service line's website and see if their homes are listed. Officials said, however, that they can't be completely sure if all records are listed because "records are old and old things tend to be imperfect."