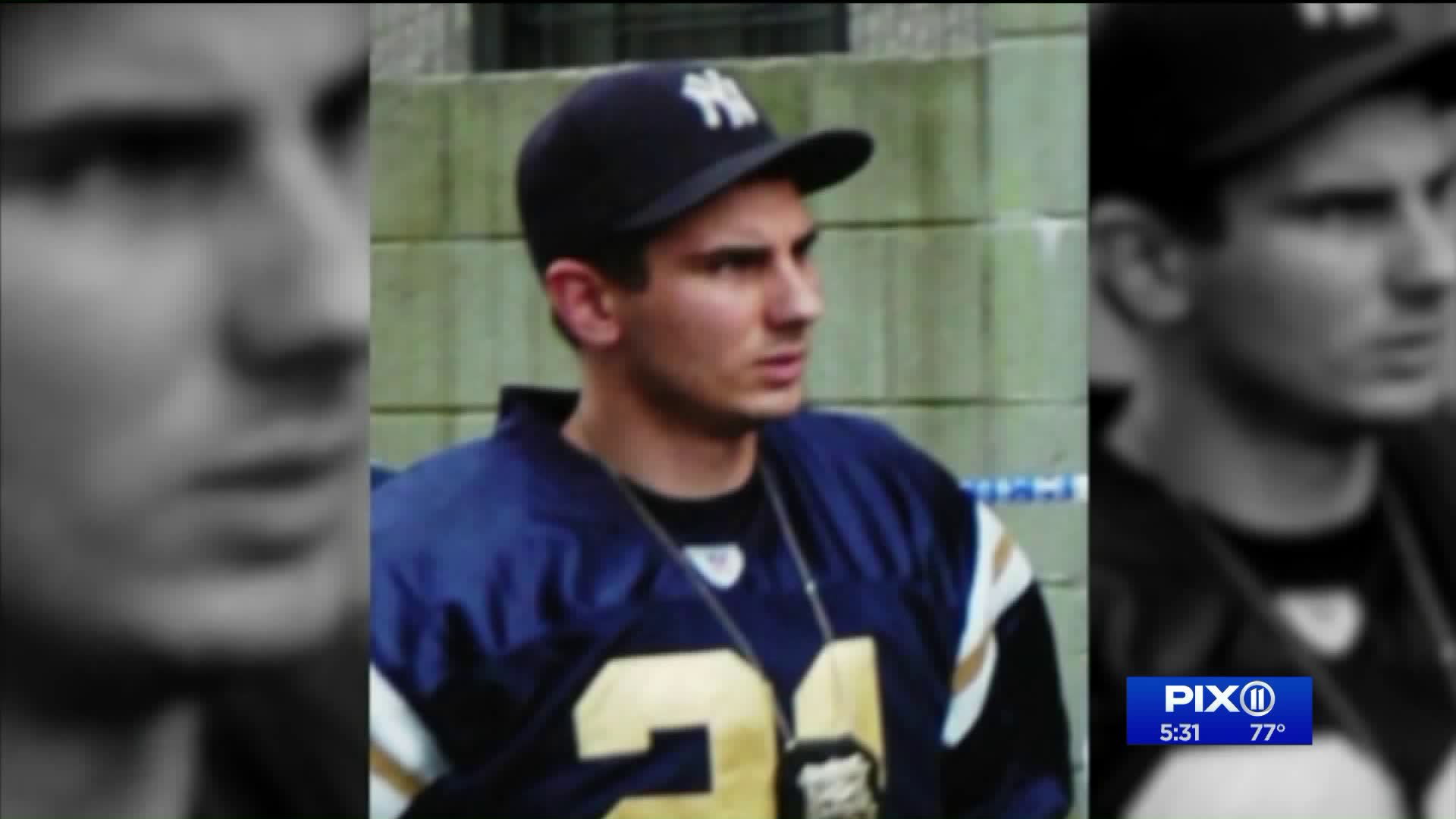 In the spring, Officer Pantaleo faced an NYPD departmental trial over the 2014 death of Eric Garner.

For the first time, the Civilian Complaint Review Board Chairman is speaking out publicly about their prosecution of Officer Daniel Pantaleo.

Meanwhile, Eric Garner's sister stood on the steps of City Hall. She and dozens of local groups signed a letter to the mayor, calling for immediate action.

In the spring, Officer Pantaleo faced an NYPD departmental trial over the 2014 death of Garner. The judge in the case said Pantaleo should lose his job.