Another NYPD officer has died by suicide, the 8th in 2019 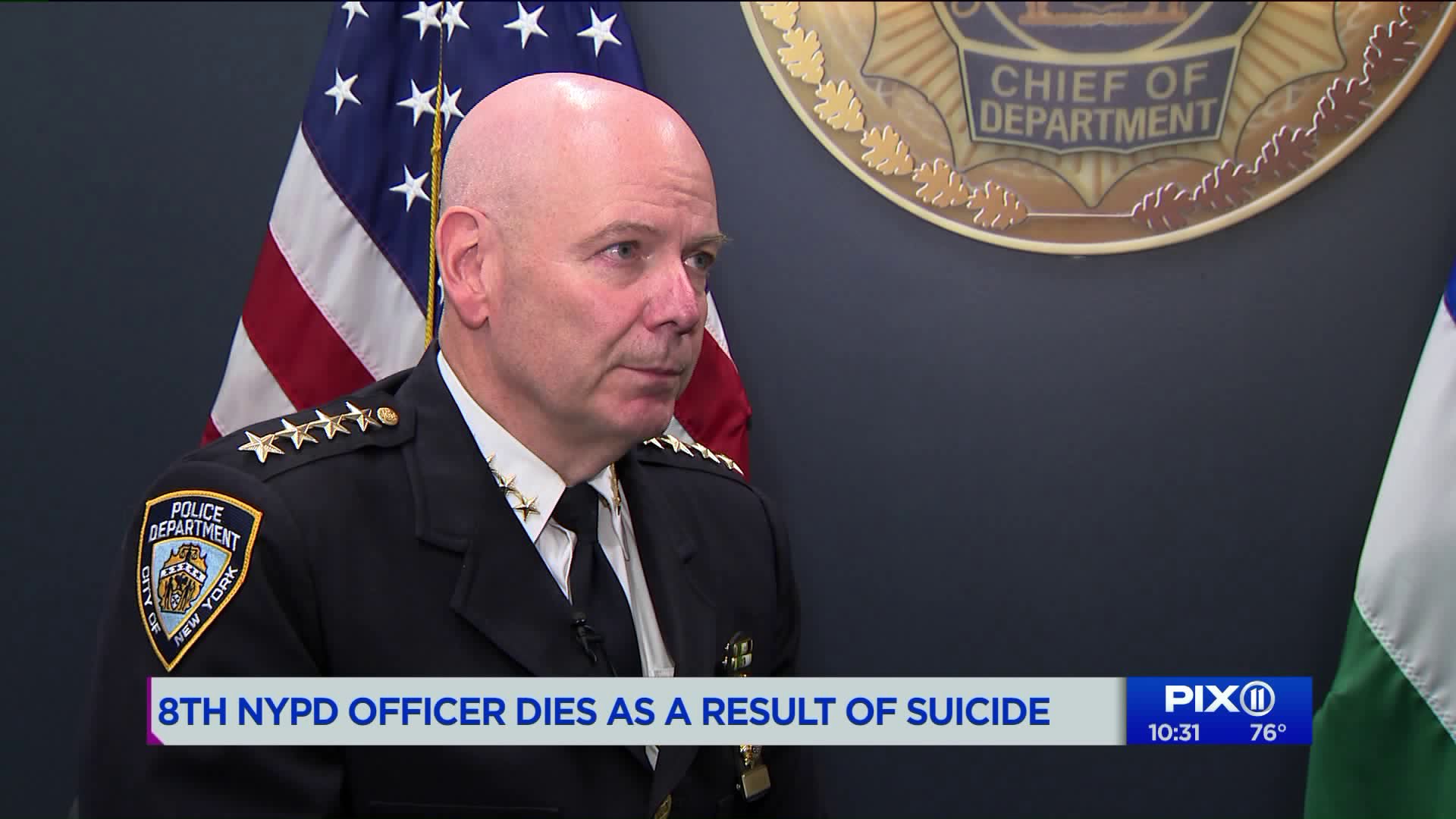 Another New York Police Department officer has died by suicide -- becoming the eighth to do so this year and the sixth since June 5 -- a law enforcement official told CNN.

NEW YORK — Another New York Police Department officer has died by suicide -- becoming the eighth to do so this year and the sixth since June 5 -- a law enforcement official told CNN.

The 35-year-old was a seven-year veteran who temporarily was assigned to a detail surrounding Yankee Stadium.

Of the eight NYPD officer suicides, six have happened since June. The recent cluster has rattled the department, with leaders trying to come up with a way to  tell the rank and file that it's OK to ask for help .

Over the past five years, the NYPD has averaged between four and five suicides a year, Police Commissioner James O'Neill said in June at a news conference that was called after the department surpassed its average.

On their website,  the NYPD lists numbers  for their Employee Assistance Unit, Chaplain’s Unit, peer assistance program, and other resources.

If you or someone you know is considering suicide, contact the U.S. National Suicide Prevention Lifeline at 800-273-TALK (8255). It’s a free, 24/7 service that offers support, information, and local resources. You can also  click here  for additional hotlines within the tri-state area and the nation.

If someone you know exhibits warning signs of suicide, the  American Foundation for Suicide Prevention  advises that you do not leave the person alone, call a prevention hotline, and take the person to an emergency room or seek help from a medical or mental health professional.

For more information on suicide prevention, including additional resources and warning signs, you can visit the  American Foundation for Suicide Prevention’s website .