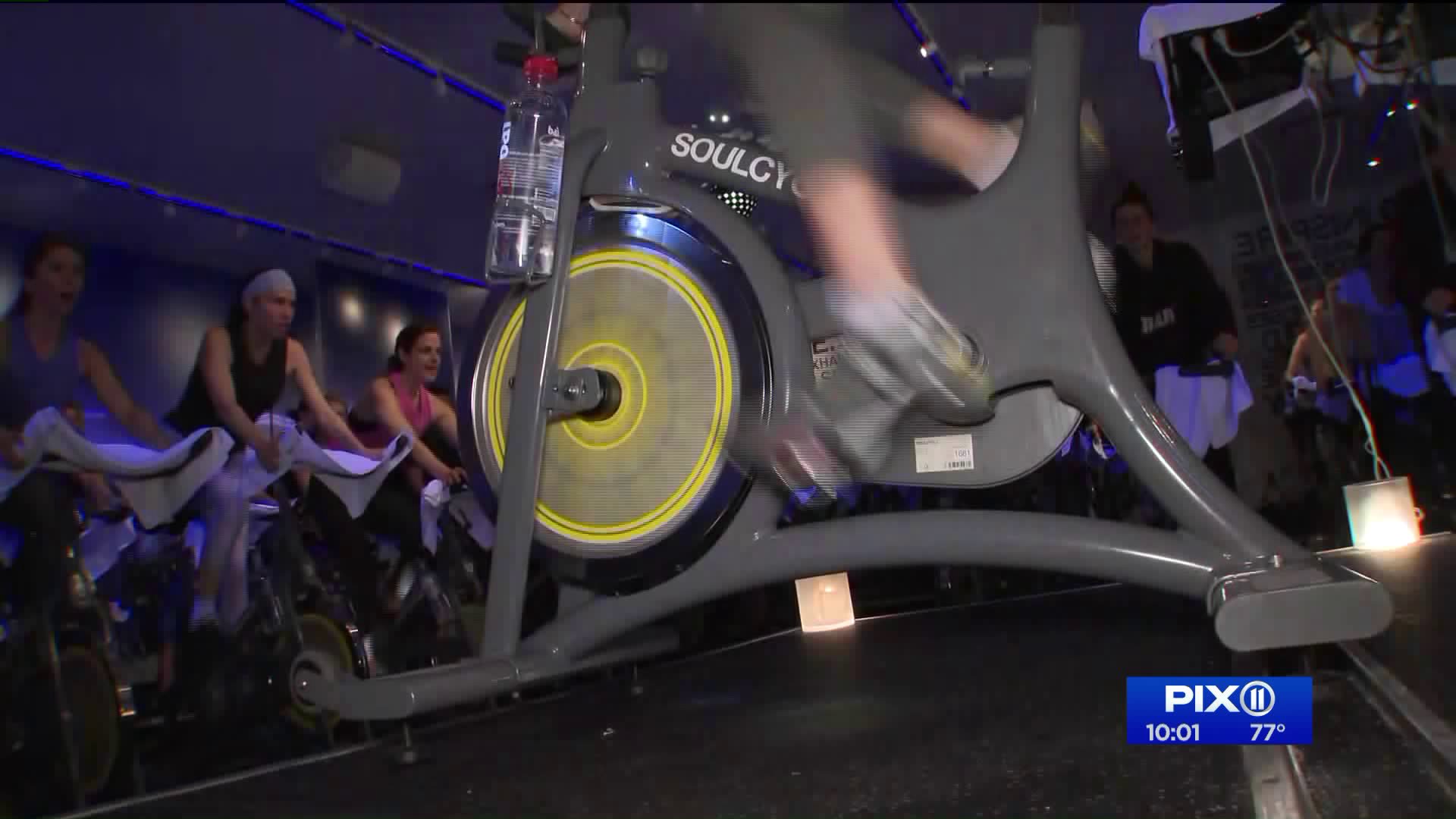 Amid calls for a boycott, the owner of popular fitness studios still went through with his fundraisers for President Trump. Allison Kaden reports.

NEW YORK — As President Trump raised millions of dollars in the Hamptons, a fitness company tried to distance itself from one of the fundraiser's hosts.

SoulCycle, owned by the Related Companies, said it would start "social justice" rides. Classes will be free and each instructor will pick a charity to receive all the profits.

Stephen Ross, chairman of the Related Companies, hosted the president in the Hamptons Friday.

As riders threatened to boycott the spin studio, its CEO posted on the SoulCycle blog. Melanie Whelan wrote, "This is about speaking for our values. As always, SoulCycle’s leadership and team will not corporately associate with political candidates or parties."

Most riders at the Bryant Park SoulCycle would not comment Friday but Kelly Peng said she respects different points of view. "I can't just ask them to follow what I think, so I think I will respect their choices," she said.

"I think that people who are who are really radical and really anti-Trump probably won't," Fruitman said.

"He is a great guy. By the way, I think he is probably more inclined to be a liberal, if you want to know the truth. But he likes me, he respects me."

The GOP Chairwoman said the president raised $12 million at the Hamptons fundraisers.