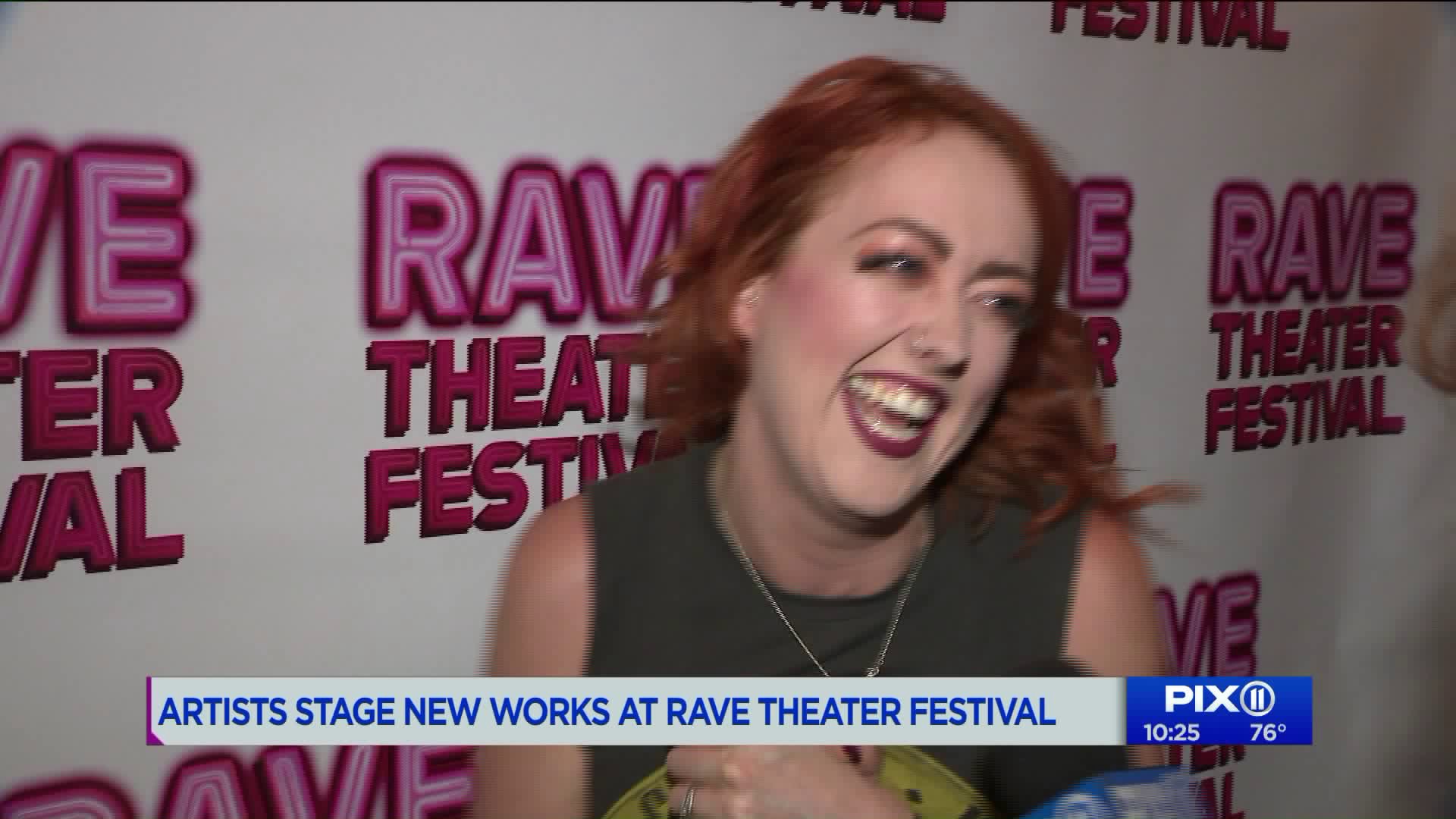 Magee Hickey gets a look at the festival.

17 days of works in development, and all these actors, playwrights, directors and composers have Broadway dreams.

At the New York premiere of Big Shot, an Irish musical that takes place in Manhattan about a love triangle involving a gangster, a lawyer and Irish artist.

And this Dublin born actress plays a feisty waitress with a New Yawk accent.

“I’m playing a New Yorker so there’s the pressure of the accent,” Amy Penston, an actress, told PIX11 News. But she demonstrated hers and got it right.

A total of 20 new works ranging from the erroneous Moby Dick, Fancy Maids about escaped slaves, an immersive piece and a dance number from Australia.

"I believe in a festival and the off Broadway market in New York City,” Davenport, a veteran Broadway producer, told PIX11 News. “It’s like college basketball. There’s more teamwork and it’s more exciting to watch. That’s when you see you next season’s superstars,” Davenport added.

And tickets are only 25 dollars a show.

For theater professor Thom Talbott, who wrote, directed and acts in the erroneous Moby Dick it’s a chance for his theatre students to see the big time up close:
“For us from Texas we get to experience the city and the wide range of place plus we get to perform to the education in and of it’s self.

And then there are so those Broadway dreams.

“I’ve done stuff in London but New York is the pinnacle, the Mecca,” Amy Penston, the actress, told PIX11 News.

The Rave Theater Festival runs until August 25 at Teatro SEA and Teatro LaTea theaters at the Clemente Soto Velez Cultural Center on the Lower East Side.