Venomous snake on the loose at the Bronx Zoo; staff says not a danger to people 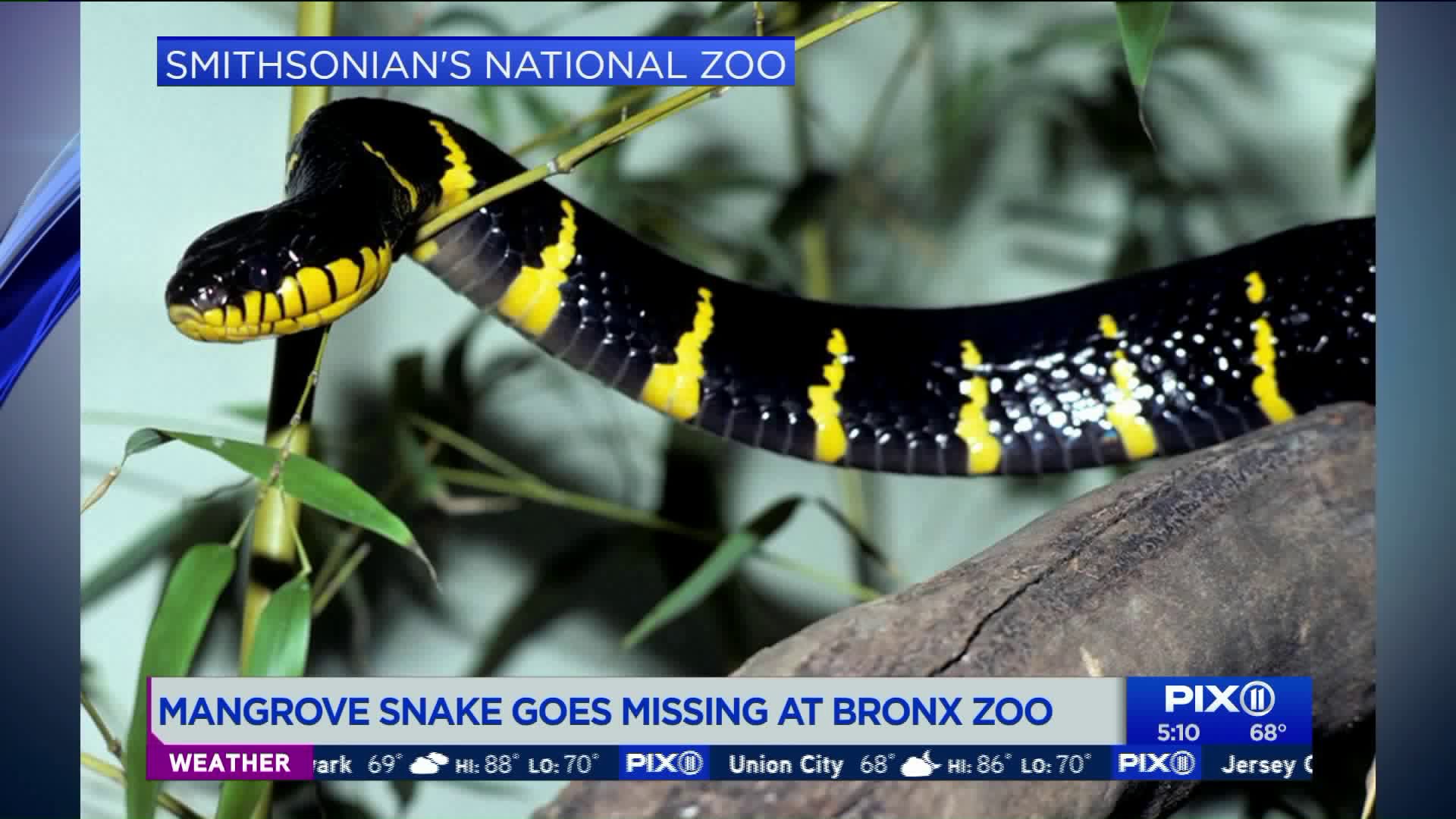 The Bronz Zoo is alerting people a venomous, 3-foot mangrove snake has gone missing and is on the loose at the zoo after escaping its enclosure Tuesday. 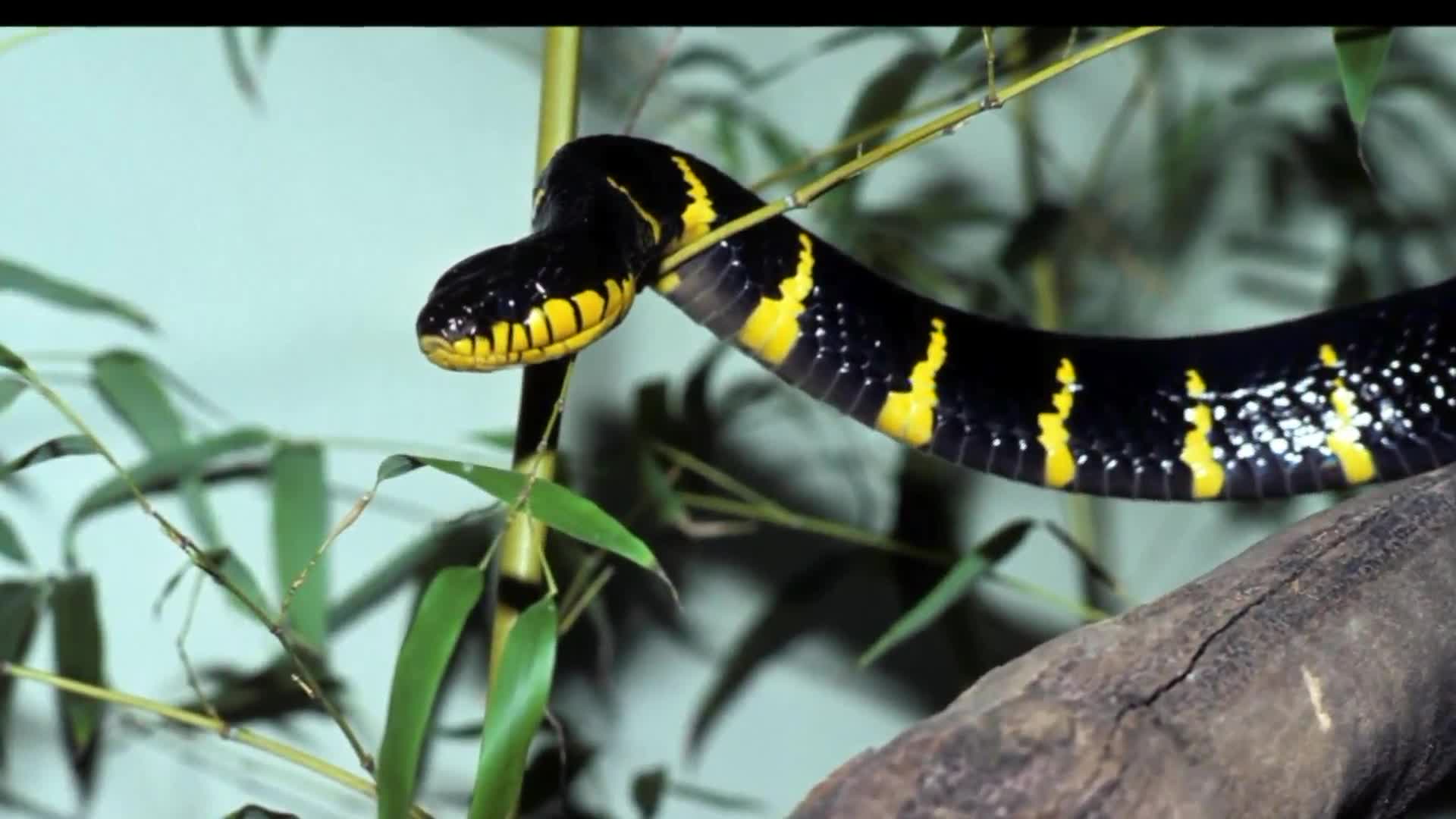 THE BRONX — Keep your eyes open for a missing snake if you're at the Bronx Zoo.

Officials at the zoo say a 3-foot, mildly venomous mangrove snake is on the loose after it slithered out of its enclosure at the zoo Tuesday night.

There's not much to worry about, however, as the zoo assures the public that mangrove snakes are not dangerous to people.

The zoo added that there's little chance guests will see the timid black and yellow snake, but if they do spot the reptile they should let staff know.

The Bronx zoo sent out the following statement:

"On Wednesday (Aug. 7) we began notifying guests entering JungleWorld that at close of business on Tuesday a 3 ½- foot-long mangrove snake was missing from its exhibit. While we are confident the snake poses no threat to visitors, we placed a sign at the entrance of the exhibit out of an abundance of caution. Mangrove snakes, though mildly venomous, are not known to be dangerous to people. They are shy, timid, secretive in nature and active at night. We have every reason to believe the snake is in JungleWorld."