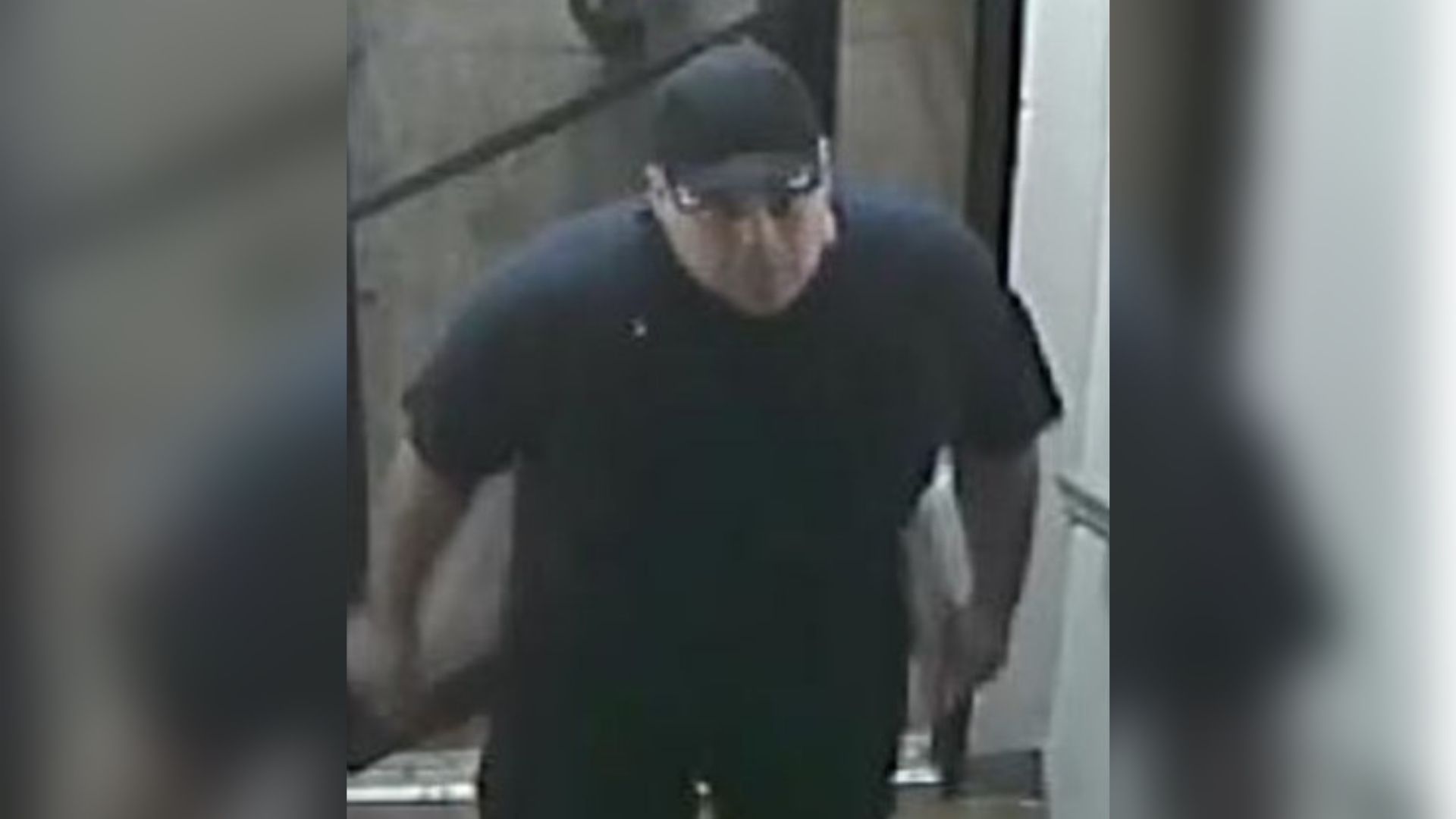 A man wanted in connection with an assault and attempted rape at a Midtown Manhattan spa on Tuesday, August 6, 2019, police say. (NYPD)

MIDTOWN — Police are on the hunt for a man they say assaulted and tried to rape a woman working in a Manhattan spa Tuesday.

According to police, the female masseuse entered the room at the Midtown spa where she works around noon Tuesday, where an unidentified man was waiting to receive a massage.

The man then grabbed the 43-year-old spa employee, began punching her in the head and body and tried to take her clothes off, authorities said.

The woman was able to free herself and the attacker ran out of the spa in an unknown direction, police said.

The victim was taken to an area hospital for treatment.

The NYPD has released the above surveillance footage of a man wanted in connection with the attack, and describe him as standing about 5 feet, 8 inches tall with a heavy build, last seen wearing a black baseball cap, black shirt, and brown shoes.