Man accused of raping 19-year-old on Upper East Side: police 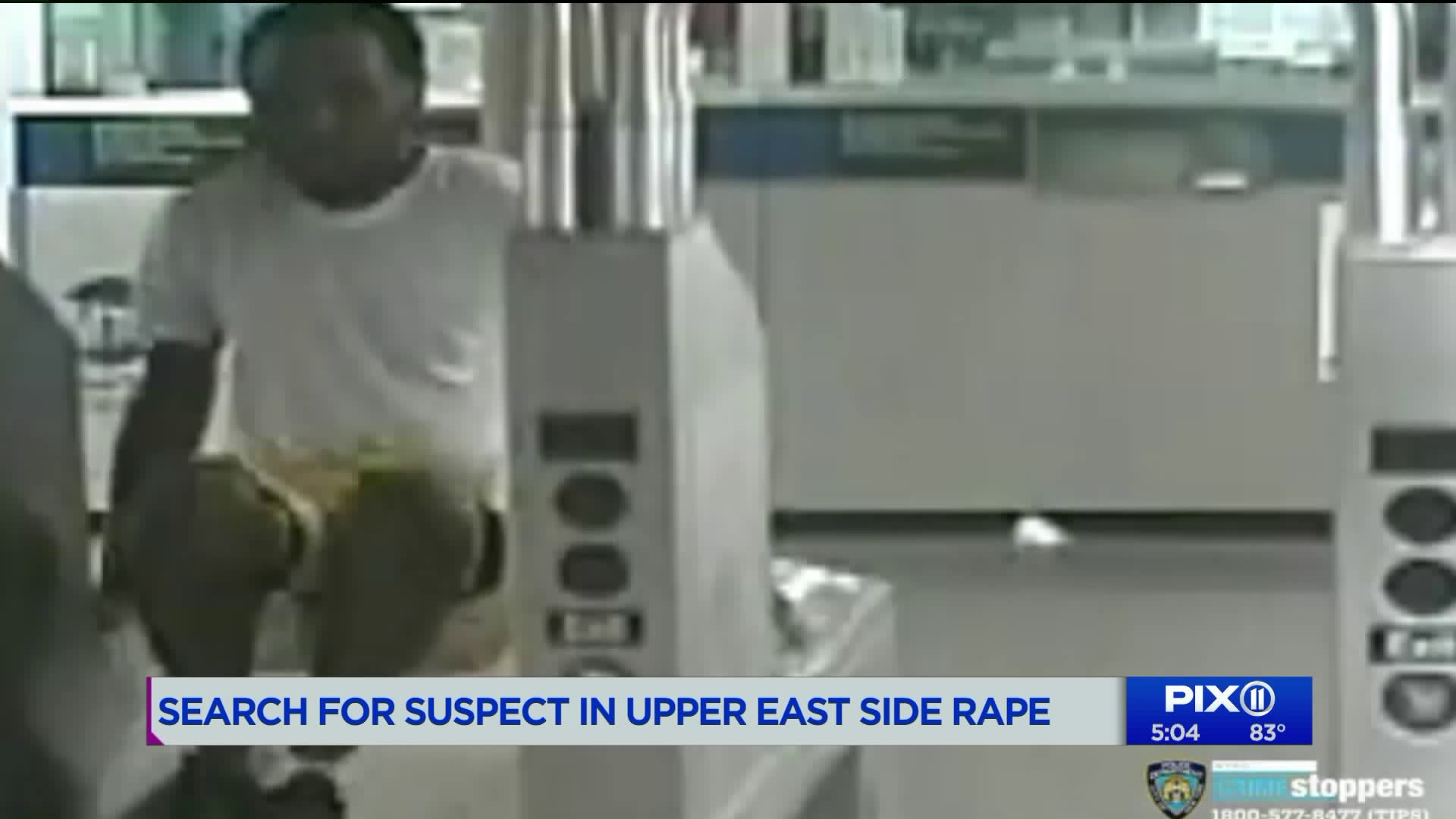 Police are looking for a man accused of raping a woman after she exited a Manhattan subway station Sunday night.

UPPER EAST SIDE — Police are looking for a man accused of raping a woman after she exited a Manhattan subway station Sunday night.

The 19-year-old woman had just exited a subway station near East 96th Street around 7:30 p.m. when a man approached her and struck up a conversation, police said.

The man continued to walk with the woman but then allegedly attacked her and raped her near the intersection of East 95th Street and Third Avenue, according to authorities.

The attacker fled in an unknown direction. The woman was taken to an area hospital for treatment, police said.

The NYPD has released the above surveillance footage of the man wanted in connection to the attack.