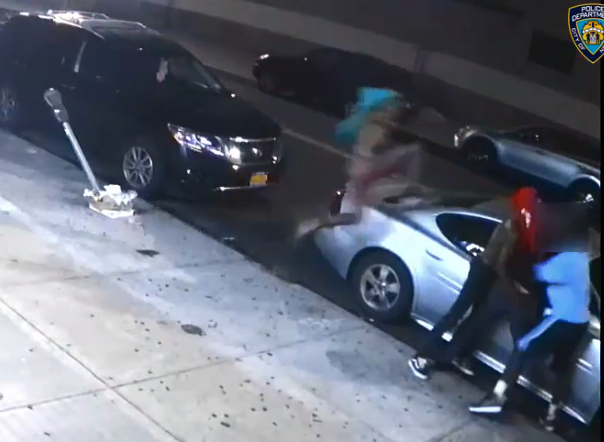 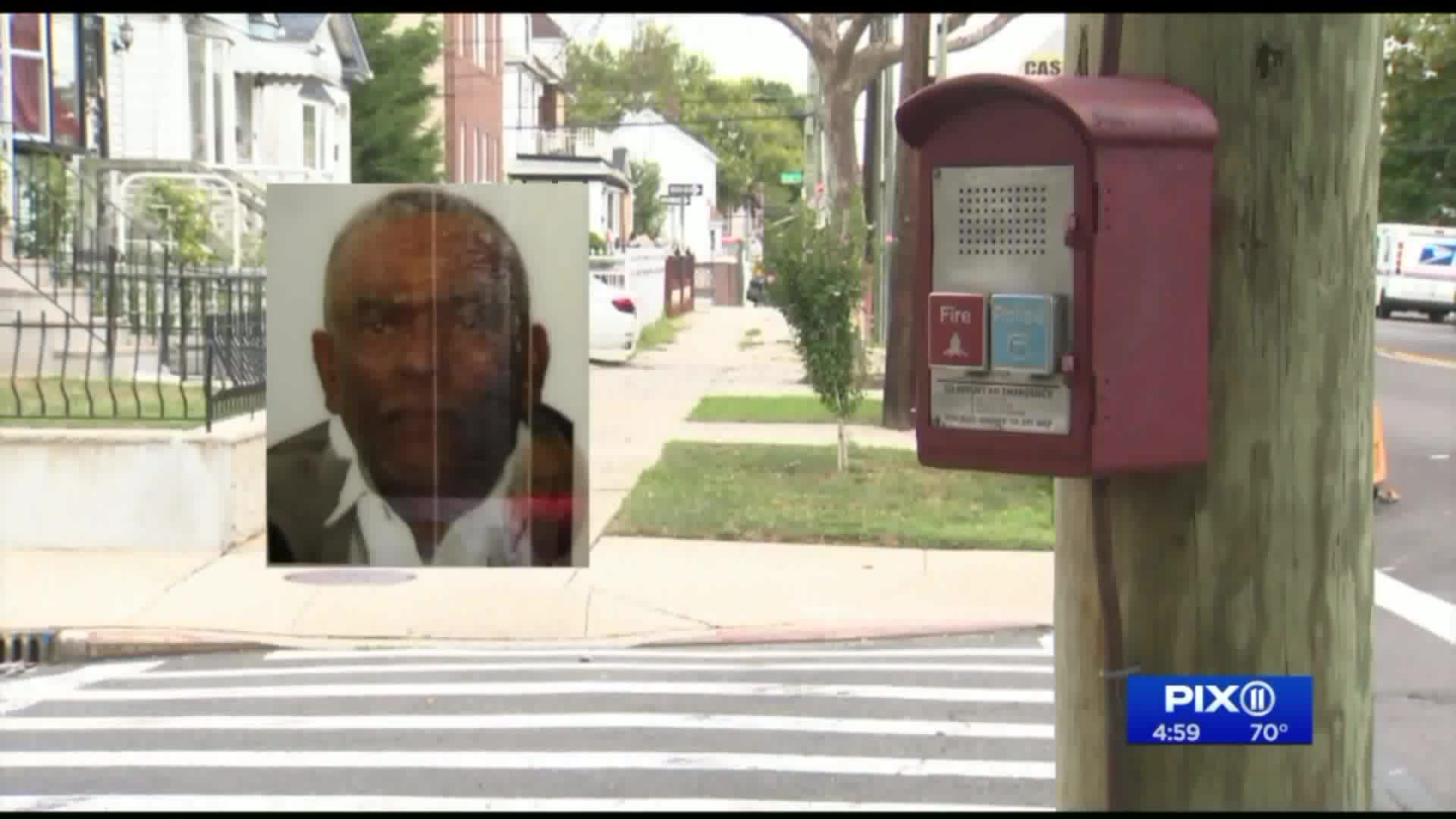 The group attacked a 34-year-old man on Lefferts Boulevard on July 29. Video of the attack shows one robber punch the victim, pinning him against a car. Then two more men run up and attack. The group took the victim's cell phone charger and wallet.

Police have asked for help identifying the men.