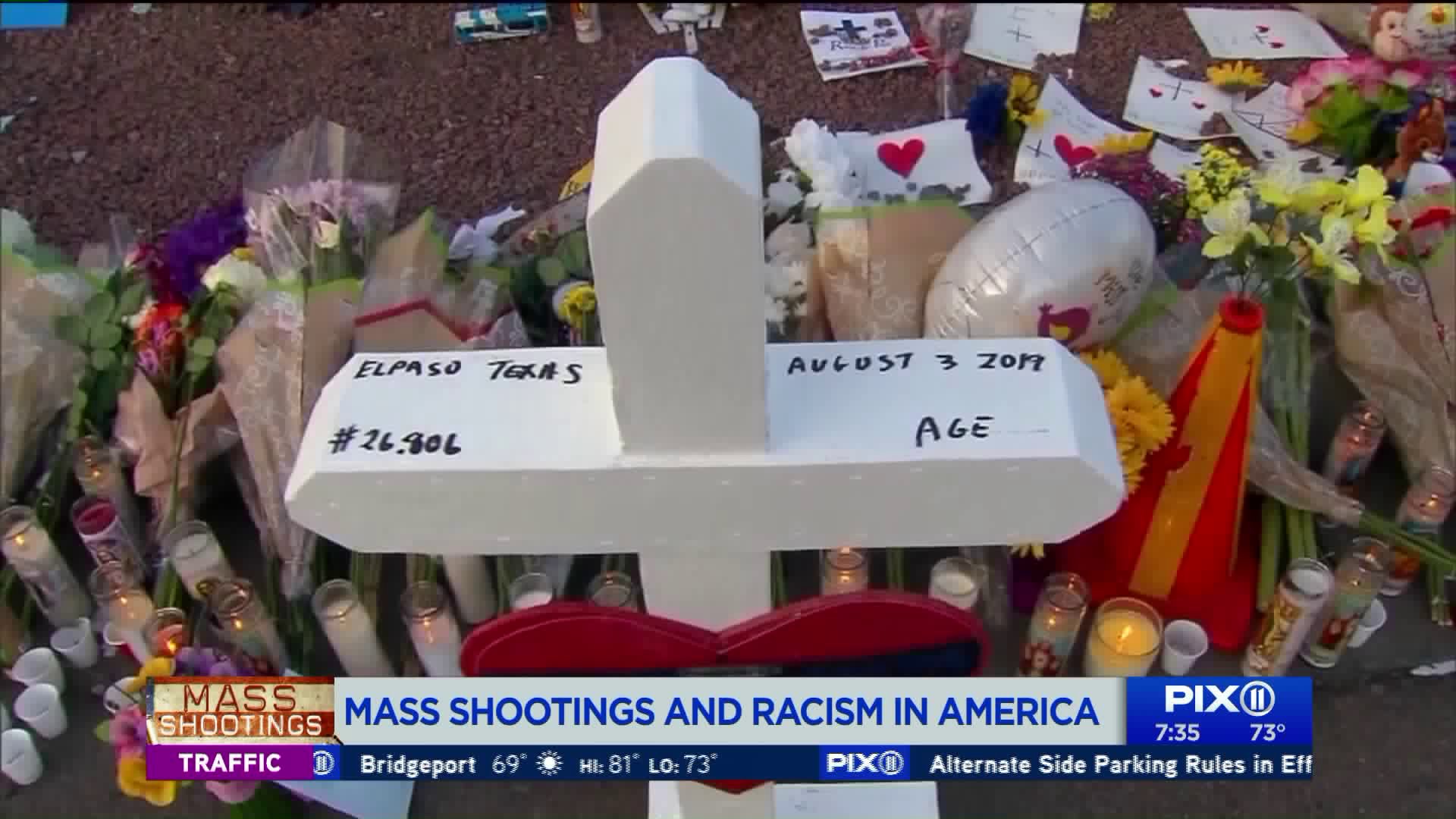 In the wake of the El Paso shooting, racism in America is back in the national spotlight, with President Donald Trump at the center of much of the talks and now, the New York Times is getting caught up in the controversy.

In the wake of the El Paso and Dayton mass shootings, racism in America is back in the national spotlight, with President Donald Trump at the center of much of the talks.

Now the New York Times is getting caught up in the controversy with its recent headlines.

The newspaper’s headline about Trump’s remarks on the recent mass shootings ignited backlash.

Trump, back at the White House on Monday after remaining largely out of view for two days at his New Jersey golf club, declared  the shootings in Texas and Ohio barbaric crimes "against all humanity" and called for unity to respond to an epidemic of gun violence. He blamed mental illness and video games but made no mention of more limits on the firearms that can be sold.

Trump said he wanted legislation providing "strong background checks" for gun users, though he has reneged on previous promises along that line after mass attacks. He seemed to abandon his latest idea of linking gun control legislation to immigration policy just a few hours after proposing it.

"We vow to act with urgent resolve," Trump said as the death toll from the shootings in El Paso and Dayton reached 31 late Monday. His scripted remarks included a solitary denunciation of white supremacy, which he has been reluctant to criticize, and he made no mention of the anti-immigration rhetoric found in  an online screen posted just before the El Paso attack that mirrored his own incendiary language. Detectives sought to determine if it was written by the man who was arrested.

The mayor of El Paso said at a news conference that Trump would visit the city Wednesday, though some local lawmakers and others signaled opposition, and the Federal Aviation Administration advised pilots of a presidential visit to Dayton.